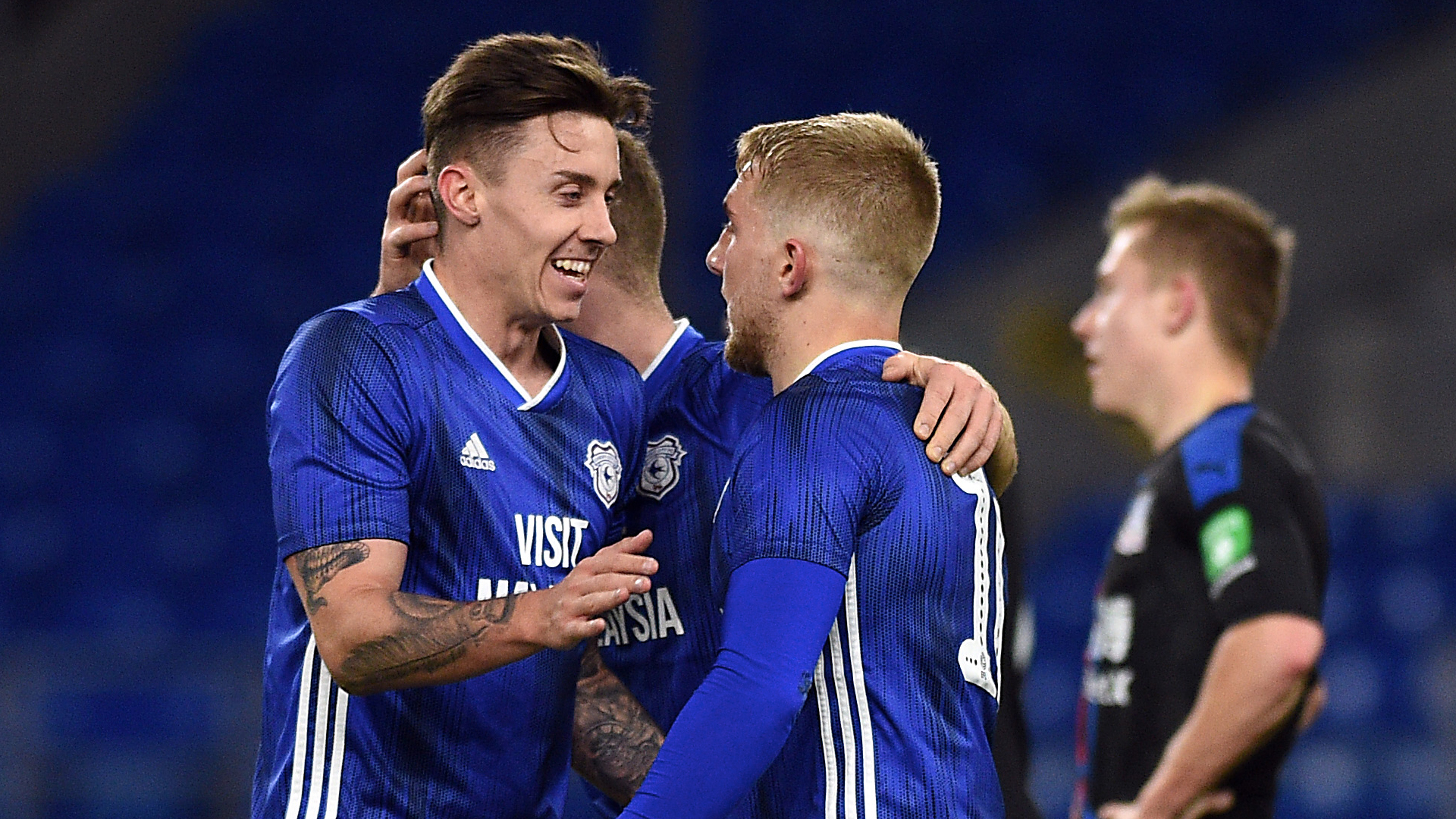 Cardiff City’s U23 side comfortably defeated Crystal Palace 3-0 at Cardiff City Stadium in the Professional Development League on Monday evening. 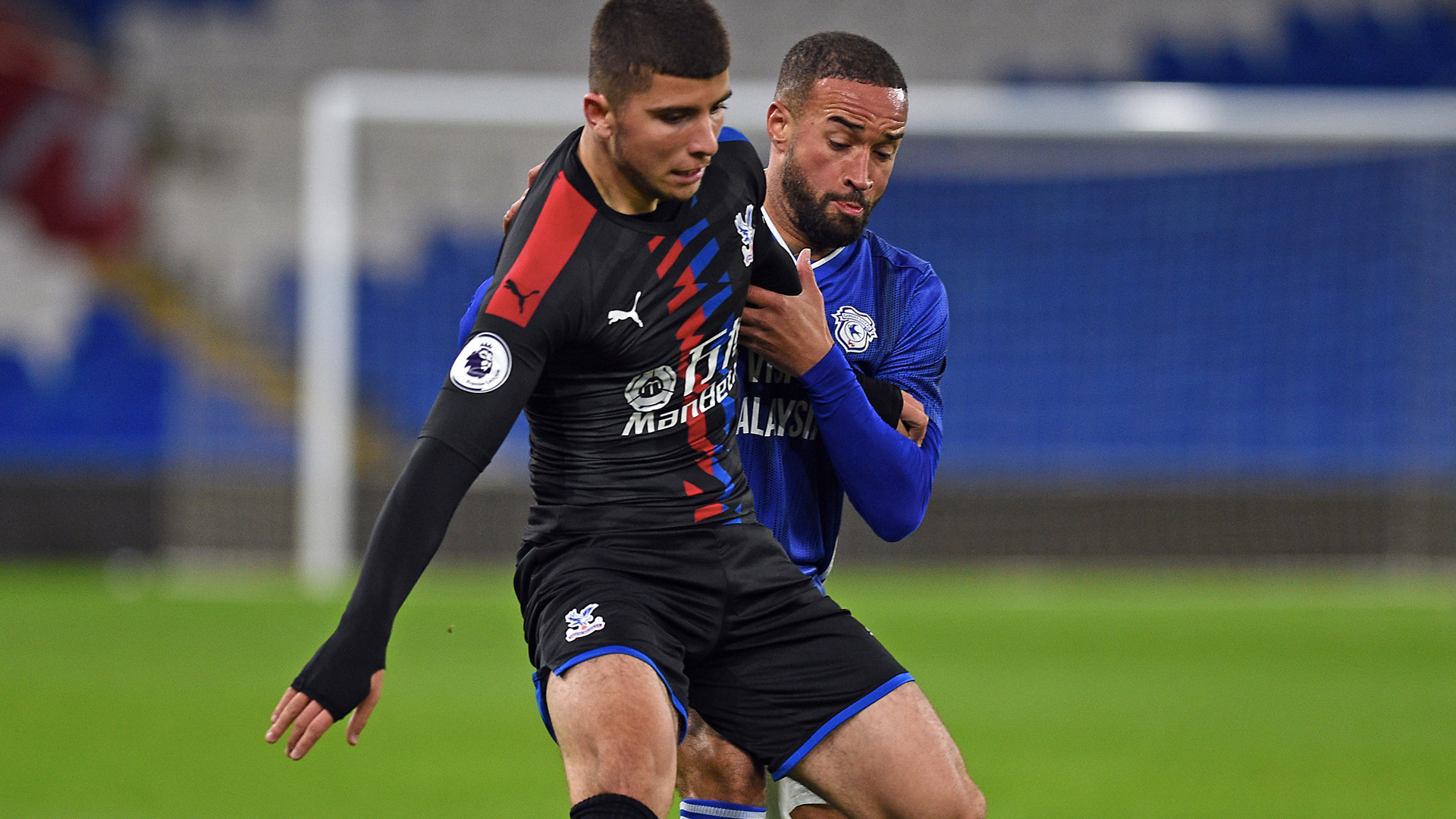 City's opening opportunity came after 13 minutes, as Shamar Moore sped into the area off the left flank, but his effort from an acute angle was gathered by Dion Henry.

As half-time approached, Cardiff City found a breakthrough. Laurence Wootton’s effort from the inside right of the area took a deflection that sent Henry the wrong way and the ball found the net.

After the interval, it took eight minutes for the hosts to craft a chance and it was centre-back Nelson, who shot just wide from a first-time attempt.

Shortly past the hour mark, Jake Evans forced Henry to pull off a sensational finger-tip stop from a low curler just outside the area.

Cardiff City were dominant and with ten minutes of the 90 remaining, they doubled their advantage. From a corner, the ball eventually found its way to the feet of the experienced Bamba, who tapped home from close range. 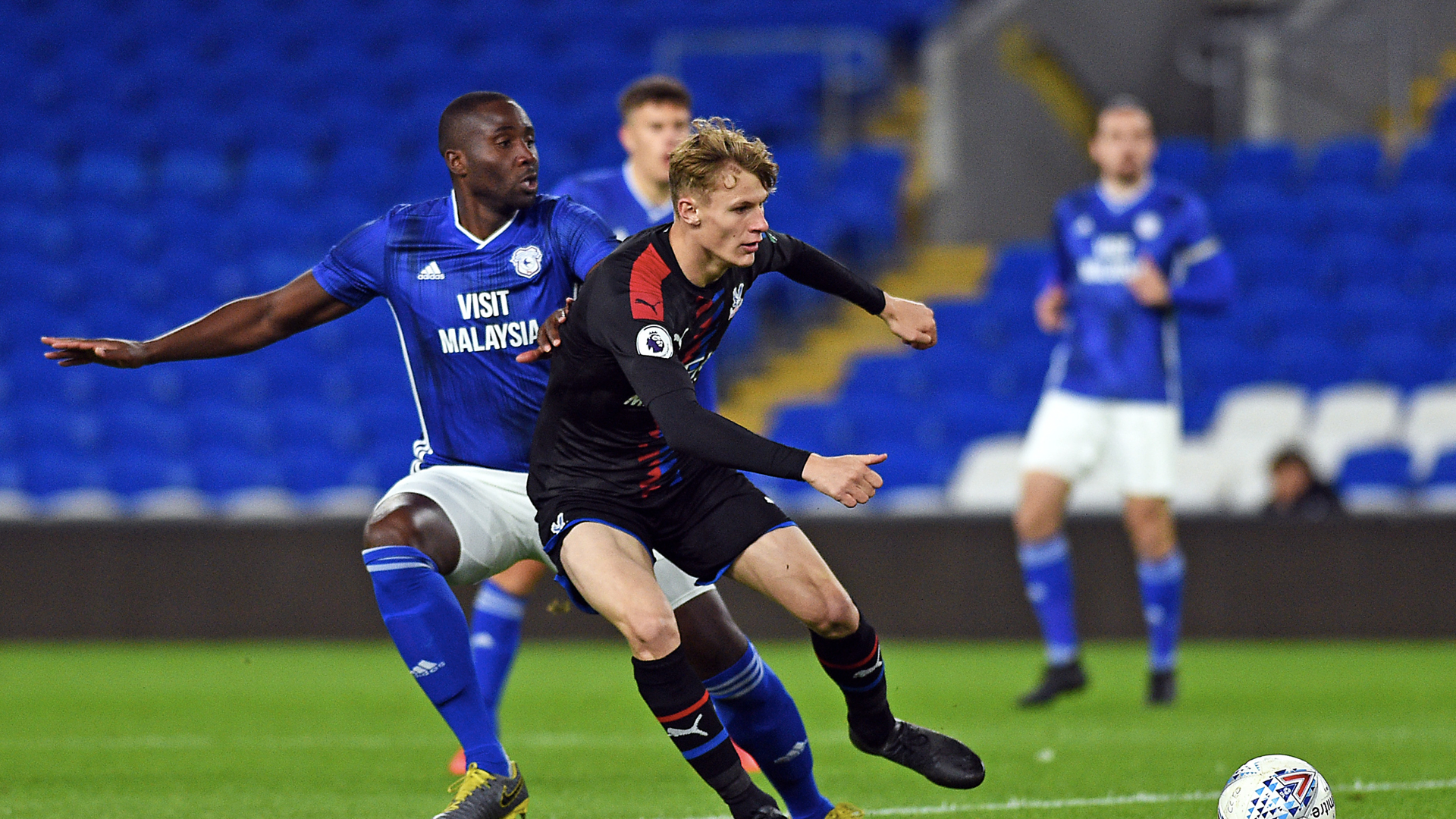 Into added time, City had a third with 26-year-old Nelson nodding in from a corner and that proved to be the final goal of the encounter, as the Bluebirds took three points and sealed their second win in a row.