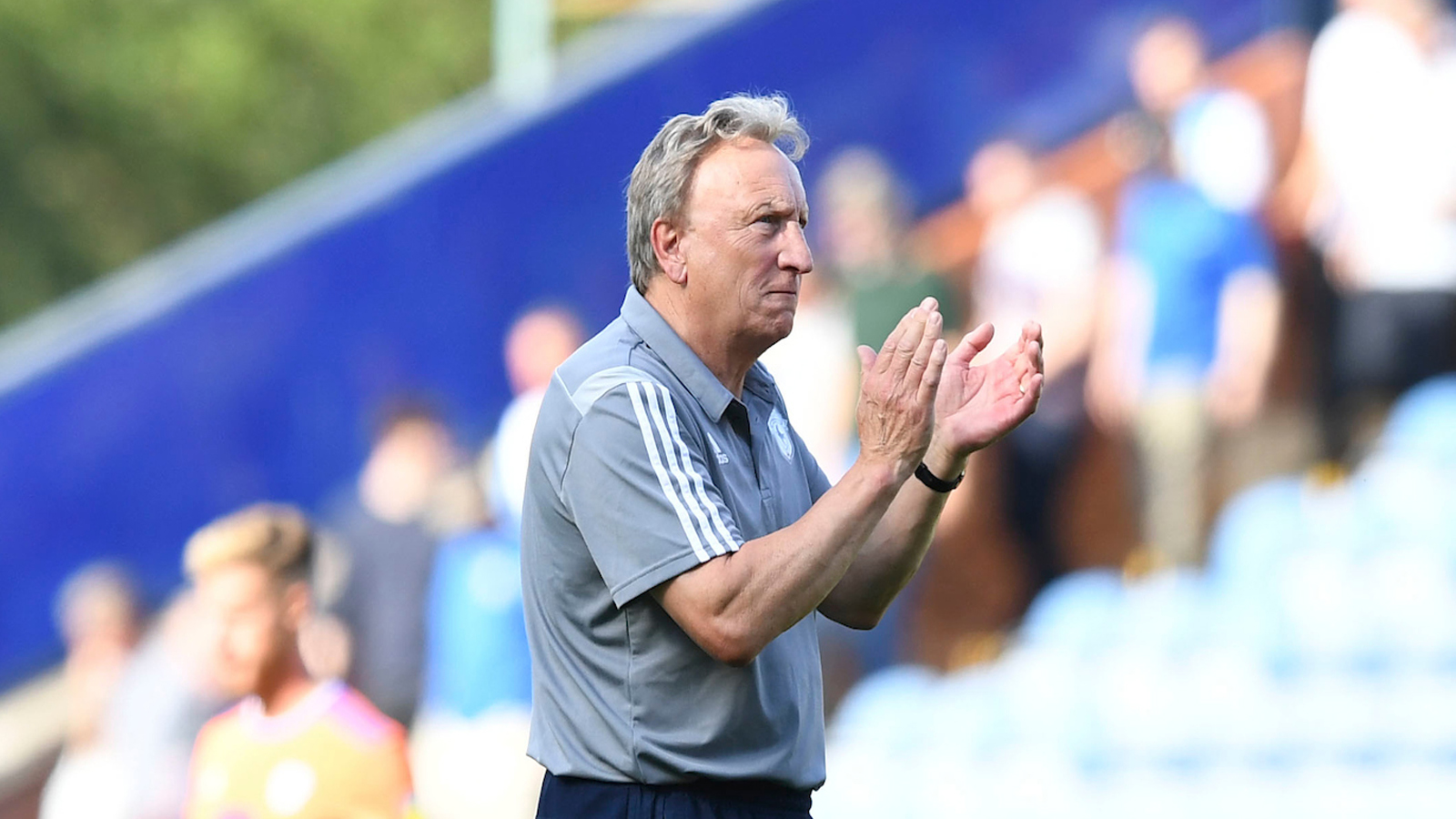 Warnock: We're pleased with a clean sheet & away point

City recorded their first clean sheet and away point of the 2019/20 campaign in the process, with the Gaffer explaining that he felt a draw was a fair outcome.

“Overall, I thought it was the right result really,” said Neil. “I think we had the better chances but it’s a hard place to come, this, as Middlesbrough found out. 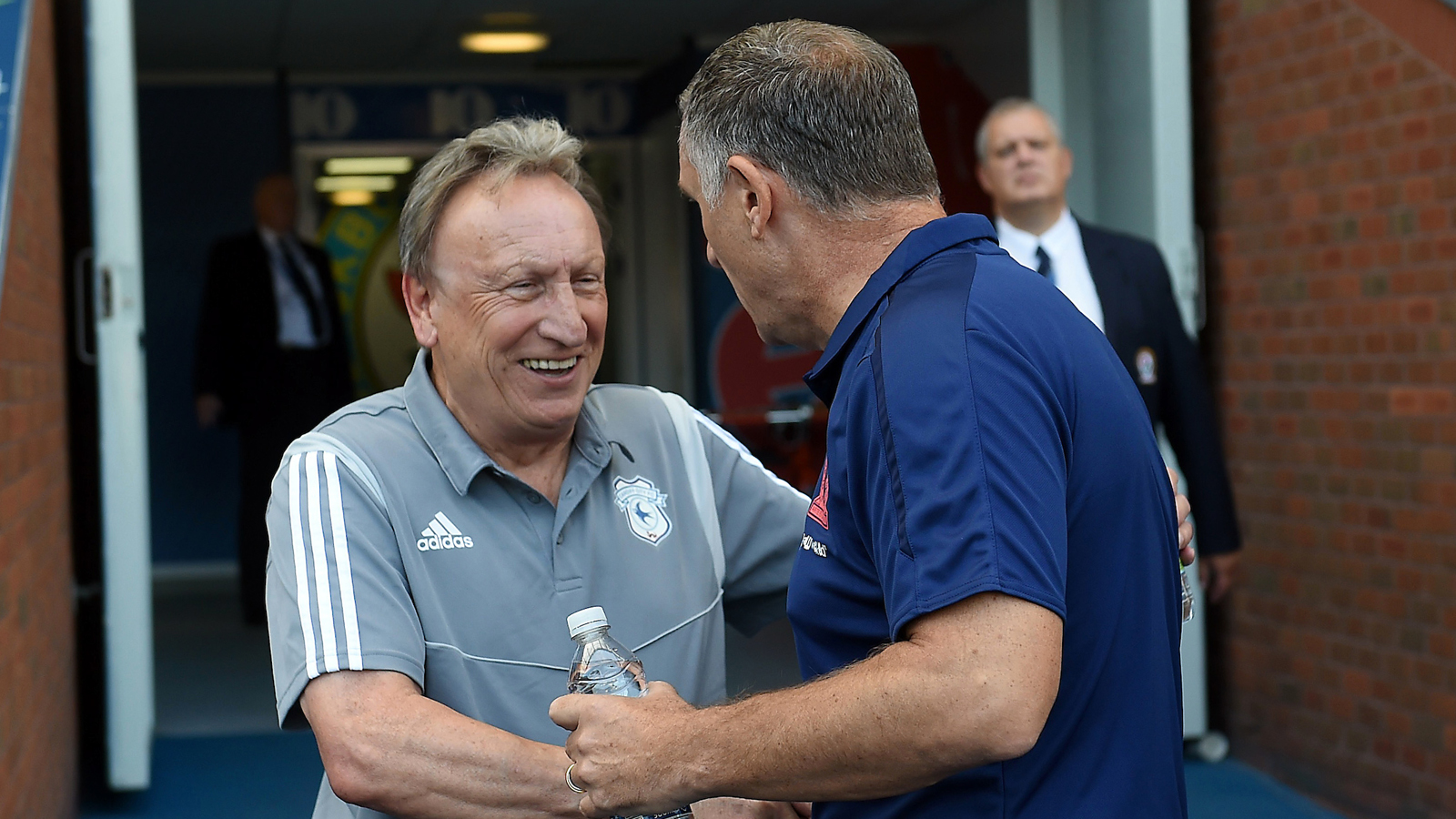 With games coming thick and fast, Neil went on to preview the Bluebirds’ week ahead.

“We’ve had three games in six days, so there were one or two tired legs,” he continued.

“They’re a good group of lads. We have worked hard and we’re pleased away from home to get a clean sheet.”

Watch more from the Gaffer on Cardiff City TV above!