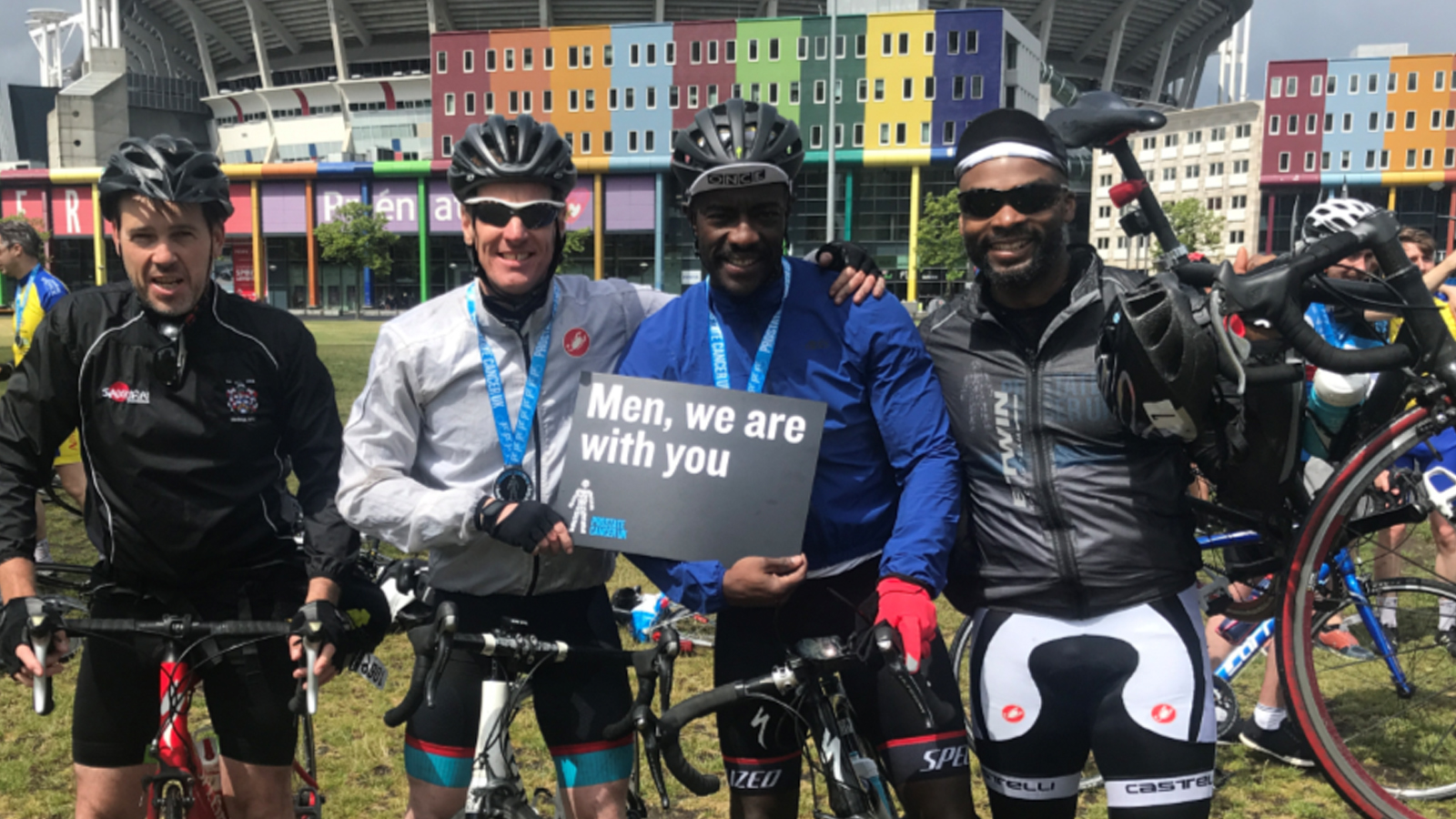 Represent Cardiff City in the Biggest Ride in Football

Leave your rivalries on the pitch and get on your bike to help stop a disease that kills one man every 45 minutes. 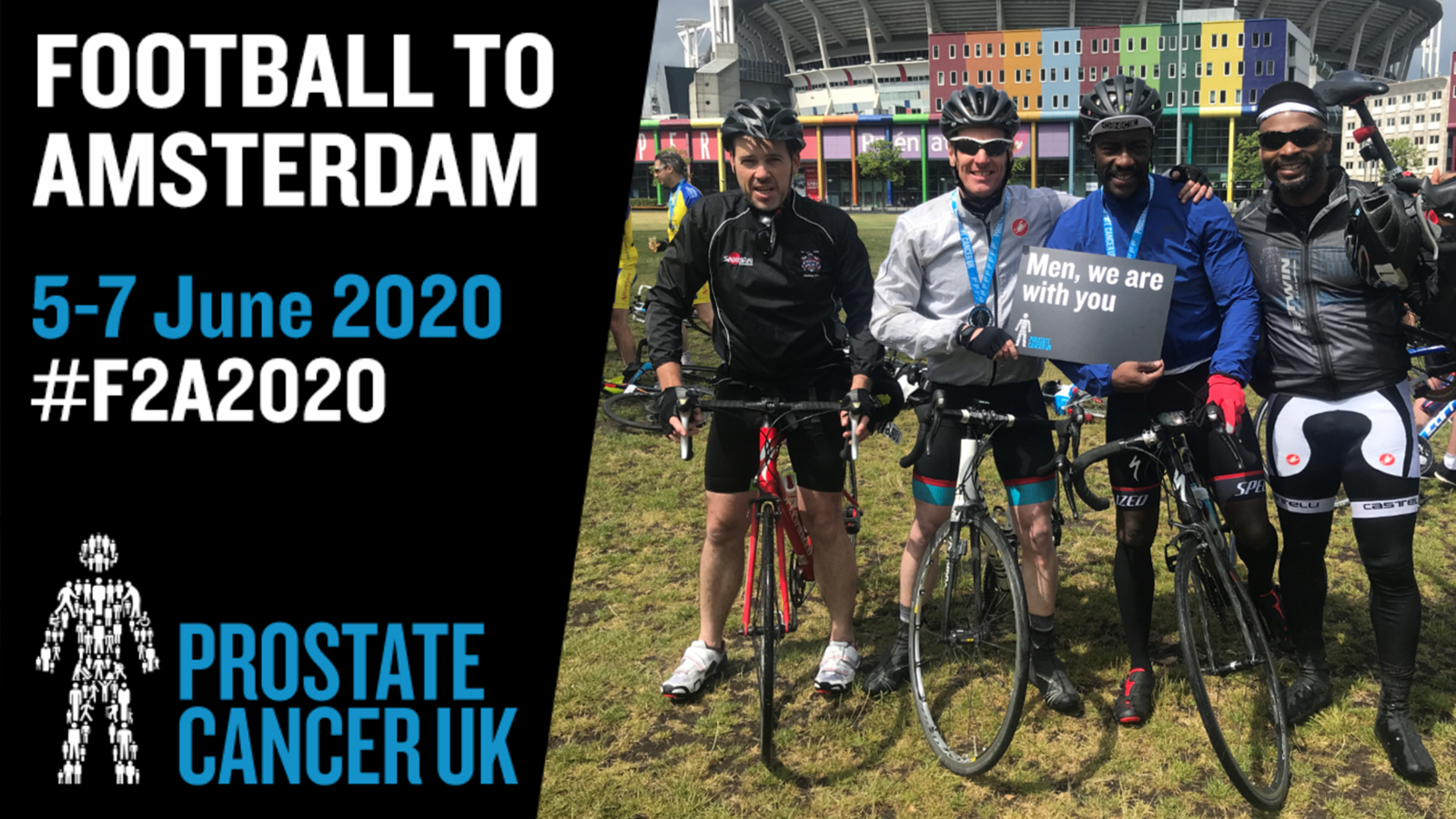 On 5th-7th June 2020, join over 400 football fans who will be taking part in Prostate Cancer UK’s flagship Football to Amsterdam bike ride. The extremely popular event, now on its 8th year is set to be bigger and better than ever before.

Putting rivalries aside, fans will unite as they ride 145 miles through 2 countries, reaching Amsterdam's Johan Cruijff Arena from their choice of two start locations - either London at the Olympic Park or in Yorkshire at Sheffield Wednesday’s Hillsborough Stadium.

Join Paul Parker as he takes on Football to Amsterdam for the second year! “Prostate Cancer UK is a terrific cause and is making huge strides in football and beyond. Events like Football to Amsterdam are playing a massive part in driving change for men but there’s still a lot of work to be done.

That’s why I’m calling on football fans across the country to join me on the starting line next summer. With your support, we can help stop prostate cancer being a killer.”

This is your opportunity to represent Cardiff City, meet like-minded people and most importantly raise money and awareness to beat our toughest opponent of all. 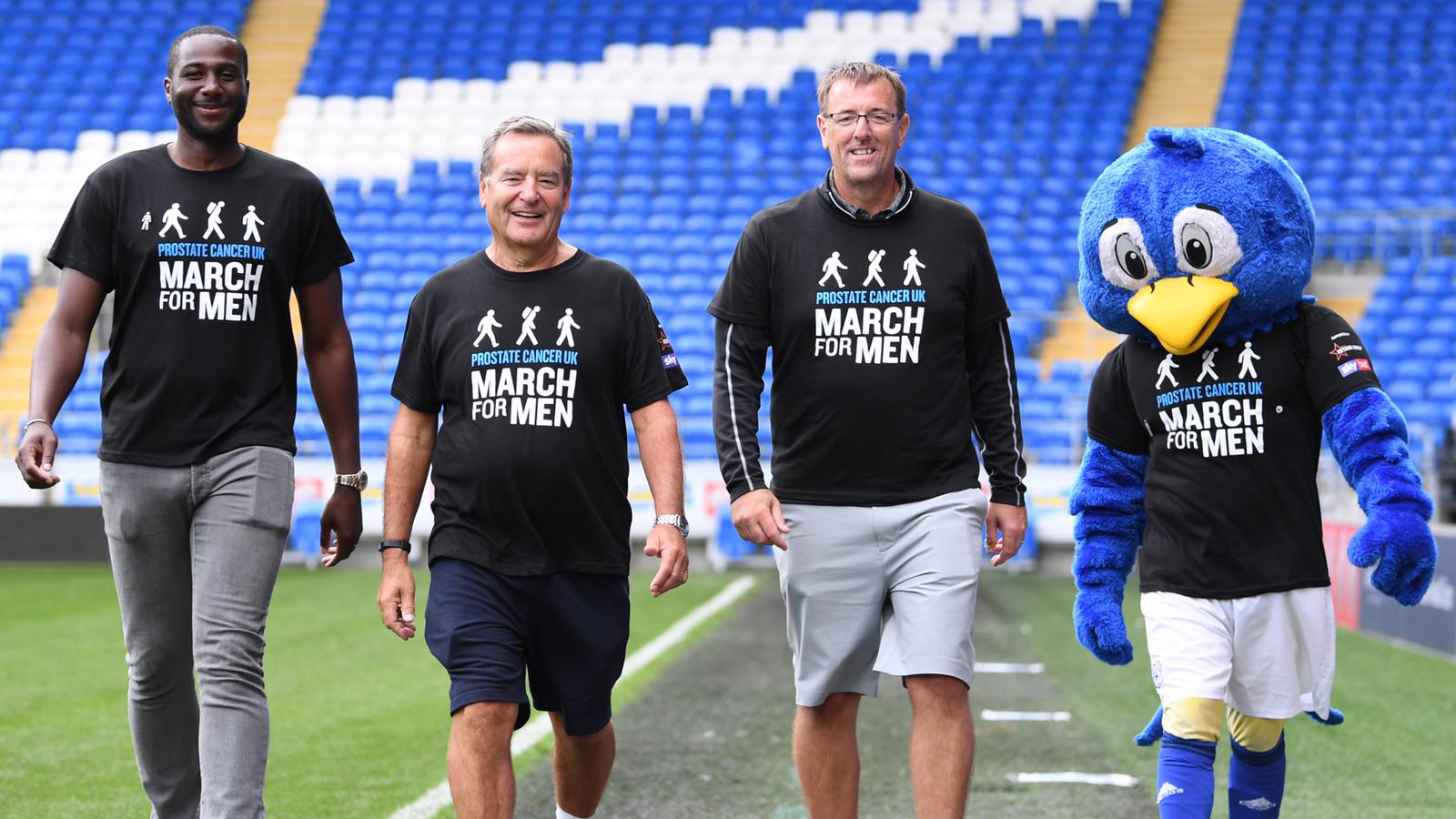 A terrific charity serving a worthy cause, Cardiff City are proud to have previously worked alongside Prostate Cancer UK in the past, including last summer's March for Men campaign.

Raising over £1 million last year alone, the campaign saw Sky Sports presenter Jeff Stelling complete four walking marathons in four days around the UK, including on September 7th 2019, when he and over 100 walkers - including Saints Legend Matt Le Tissier - started the day at Rodney Parade, home of League Two Newport County. From there he headed to Cardiff City Stadium before the short final stretch to the Principality Stadium.

Almost 21,000 men are living with and after prostate cancer in Wales, and that figure is more than 2,800 in Cardiff, emphasising the need to raise awareness and funds. If you would like to know more about Prostate Cancer UK and its fundraising campaigns, please click here. 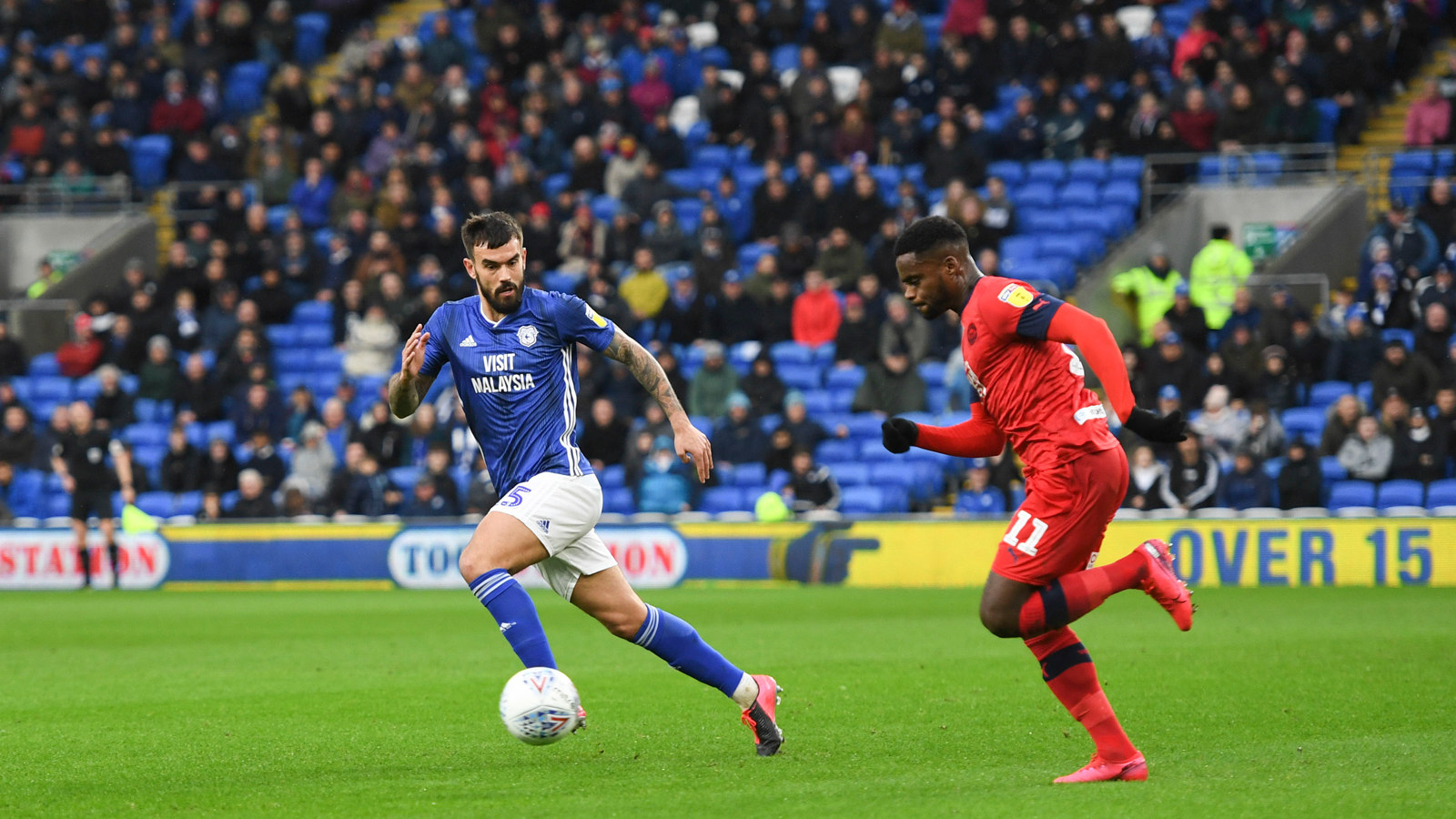 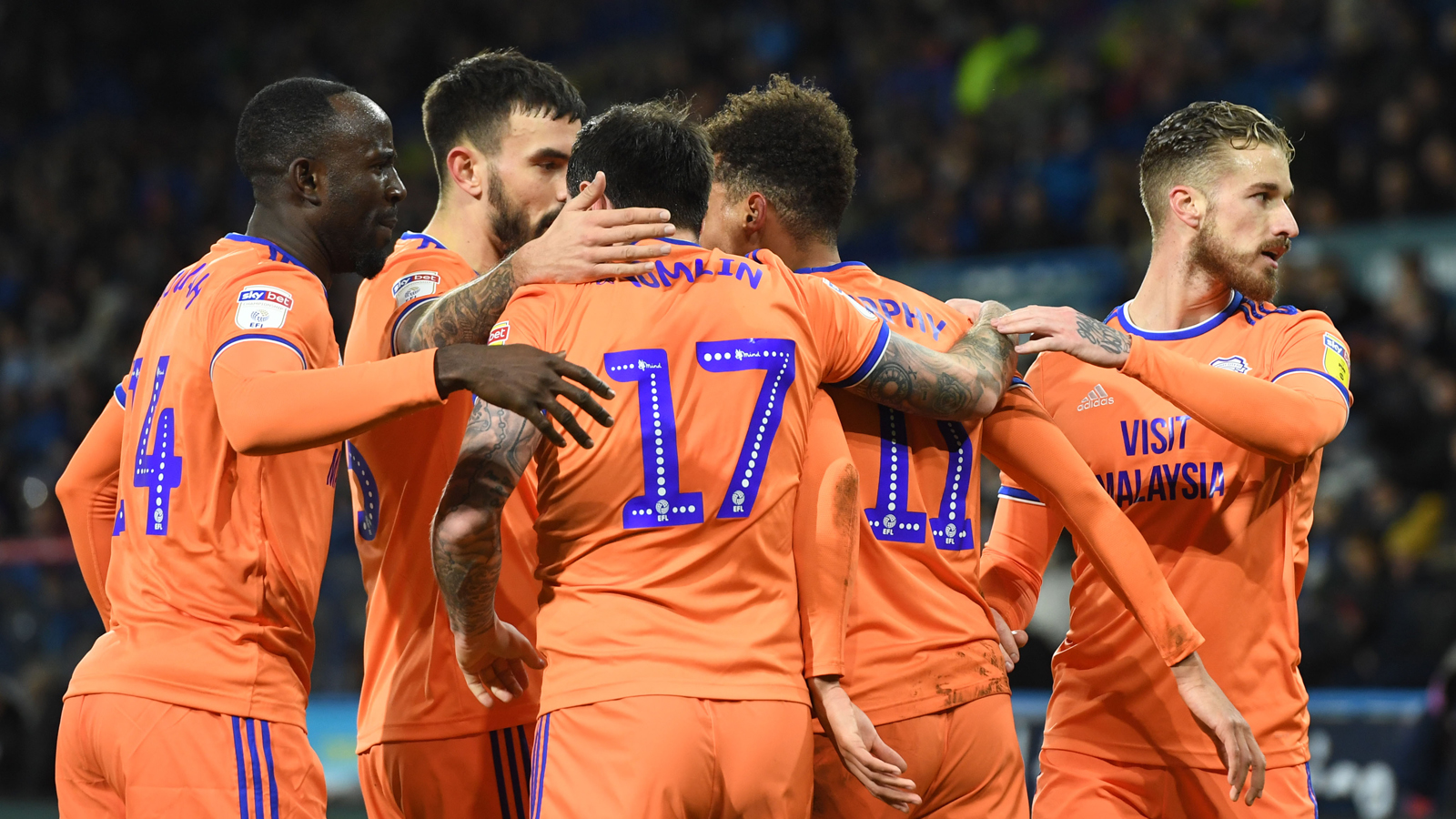