OPEN TRAINING AT CCS THIS SATURDAY

Come and watch the lads being put through their pre-season paces!

Cardiff City will be hosting an open training session on Saturday 26th July at Cardiff City Stadium, offering you the best chance to see the players preparing for the new 2014-15 Sky Bet Championship campaign ahead.
Fresh from their current tour of Austria, the players will continue their build-up to the season with an hour-long session scheduled for fans to enjoy. Acting as our first build-up event for the opening of the new Ninian Stand, you will also be able to take a good look around the new facility and take in the new views.
With Cardiff City Stadium also set to host the UEFA Super Cup final on August 12th, the UEFA Champions League, UEFA Europa League and UEFA Super Cup trophies will be in attendance for you to view and have your picture taken with. This is your first chance to see the trophies in Cardiff before they go on their nationwide tour of Wales throughout August.
After the session and photo opportunity all the players will conduct a signing session in the Ricoh suite, allowing you to get up close and personal with your favourite City stars.
*Entry is absolutely FREE for all supporters wishing to attend the event! Head to the RED COLLECTION BOOTH where you will be giving your free tickets and guided to the correct entrance gate.*
Open training session schedule:
10.10am: Open turnstiles
11.00am – 12.00pm: Training session to be conducted by Manager Ole Gunnar Solskjaer and staff
12.00pm: First access to queue for photo opportunity with the three trophies in the Sytner Lounge in the Grandstand. (UEFA Champions League, UEFA Europa Cup and UEFA Super Cup).
13.00pm: Players arrive in the Ricoh for signing session.
15.00pm: Session ends. 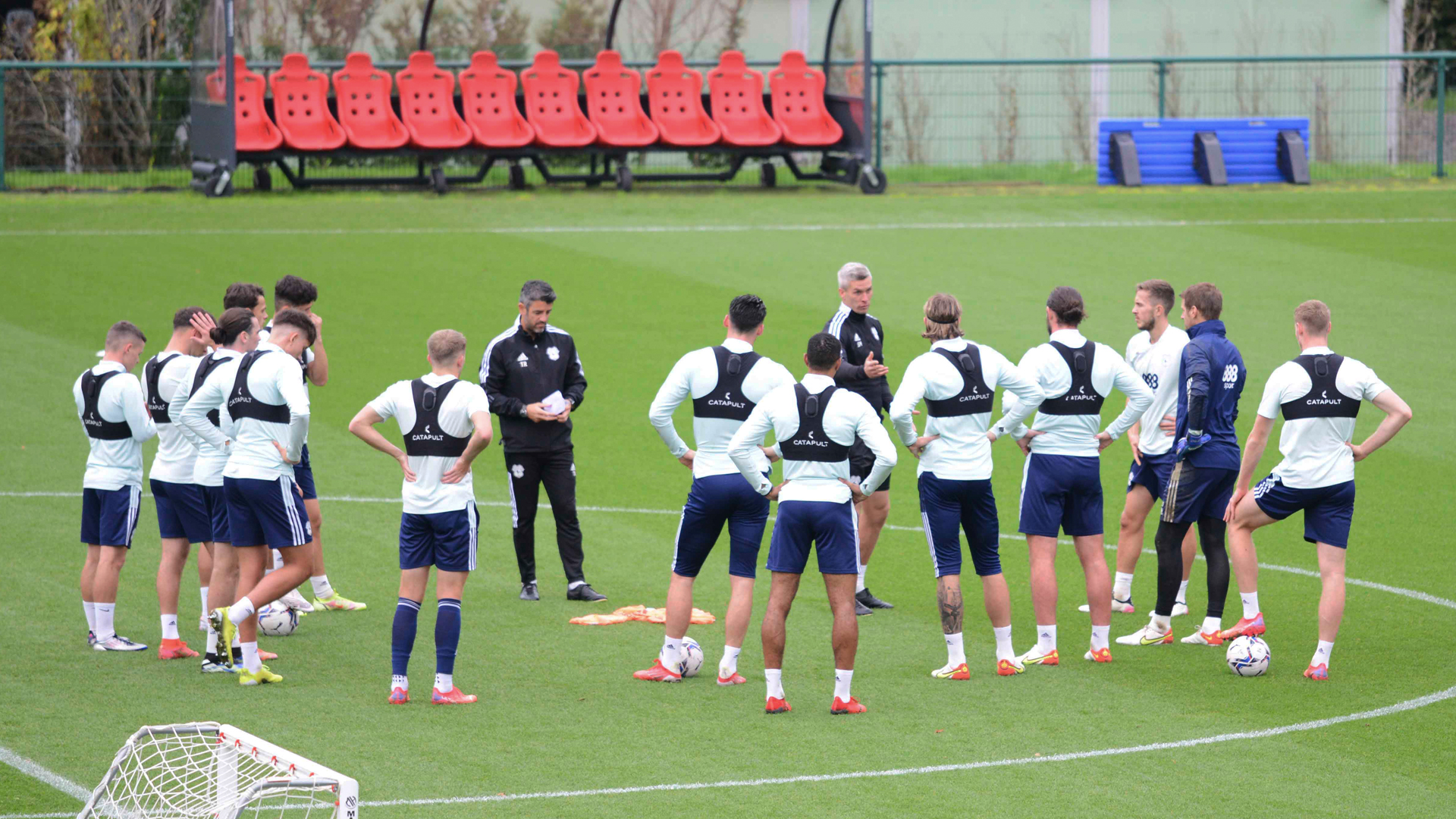 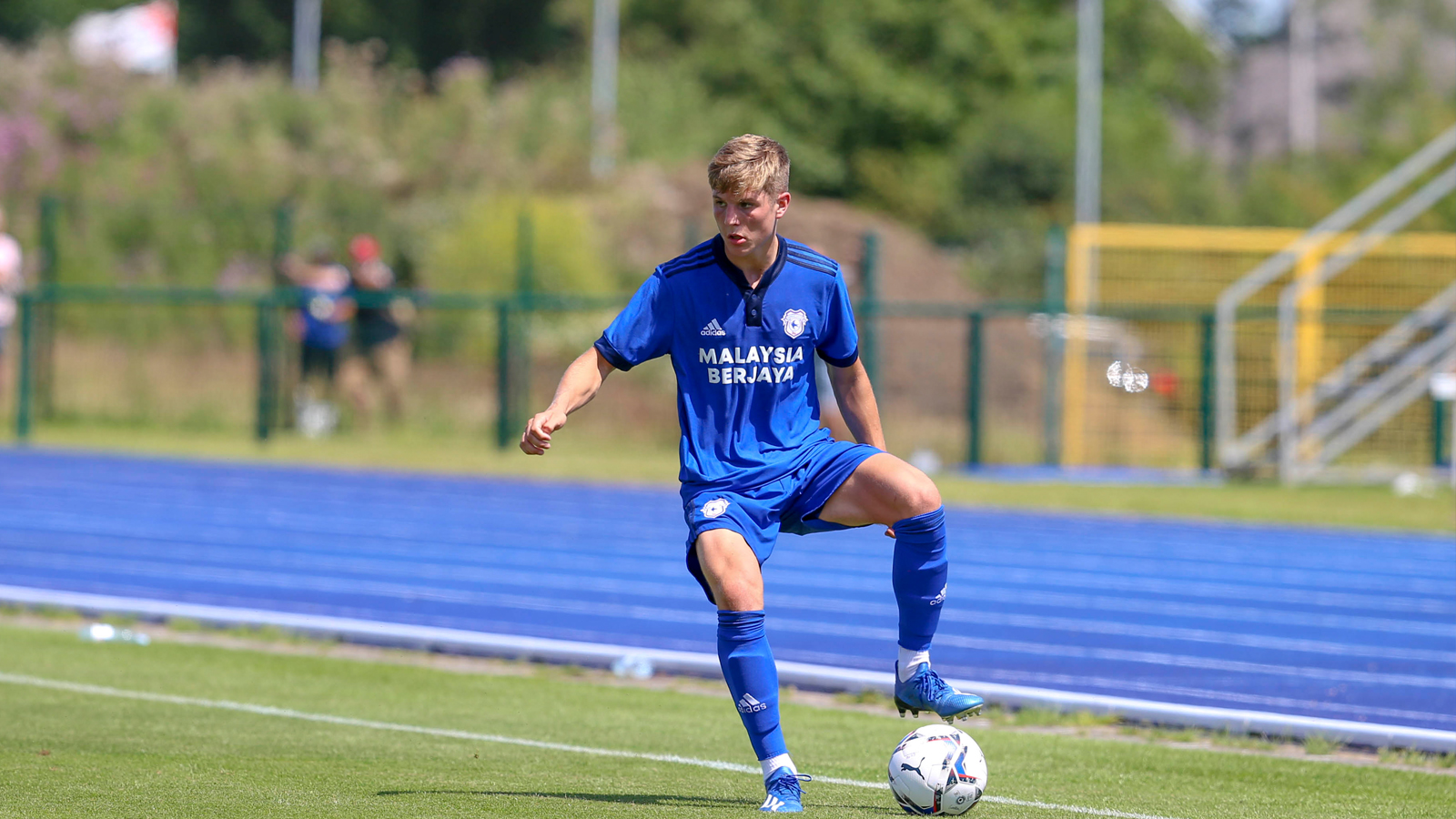 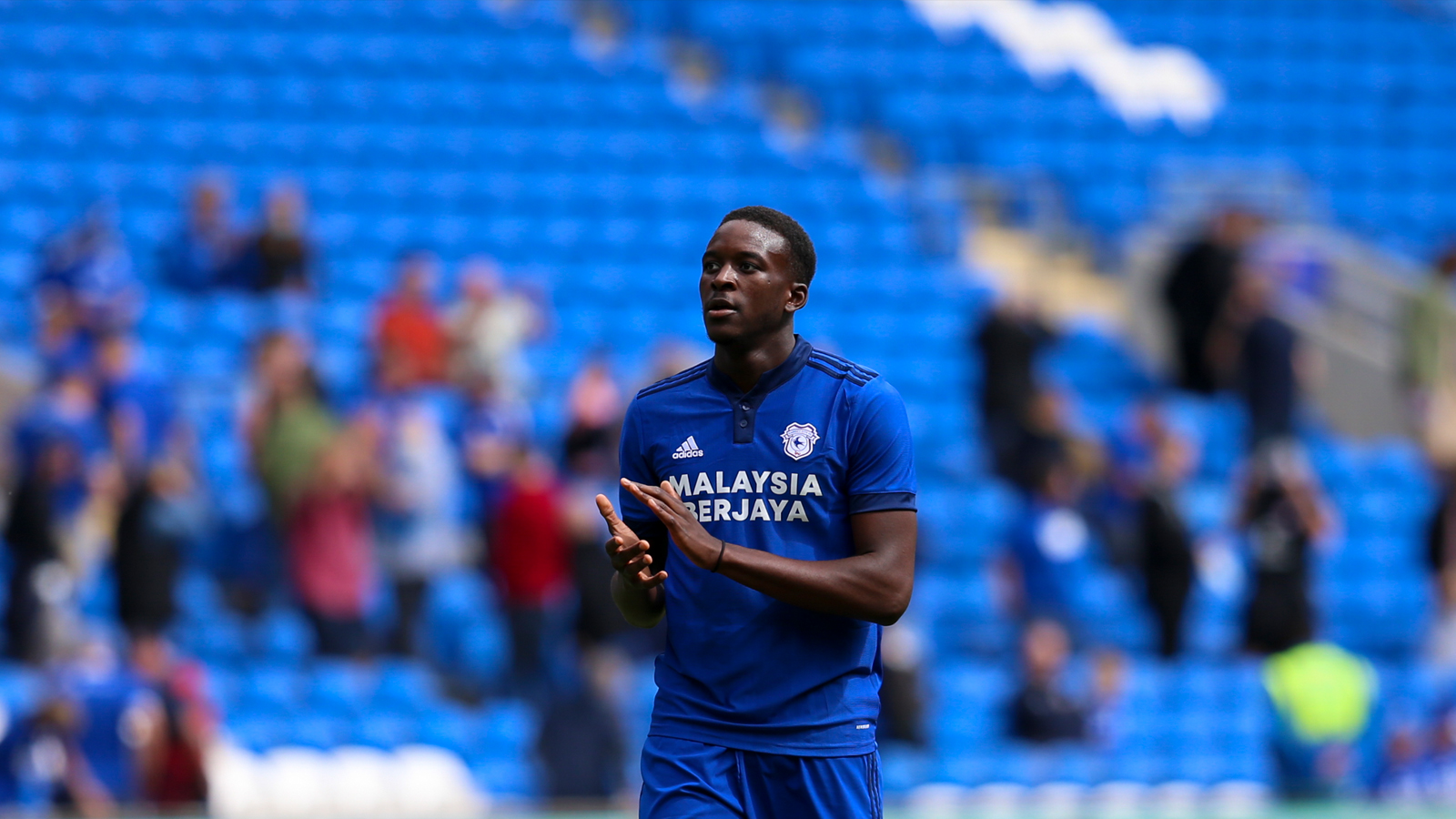 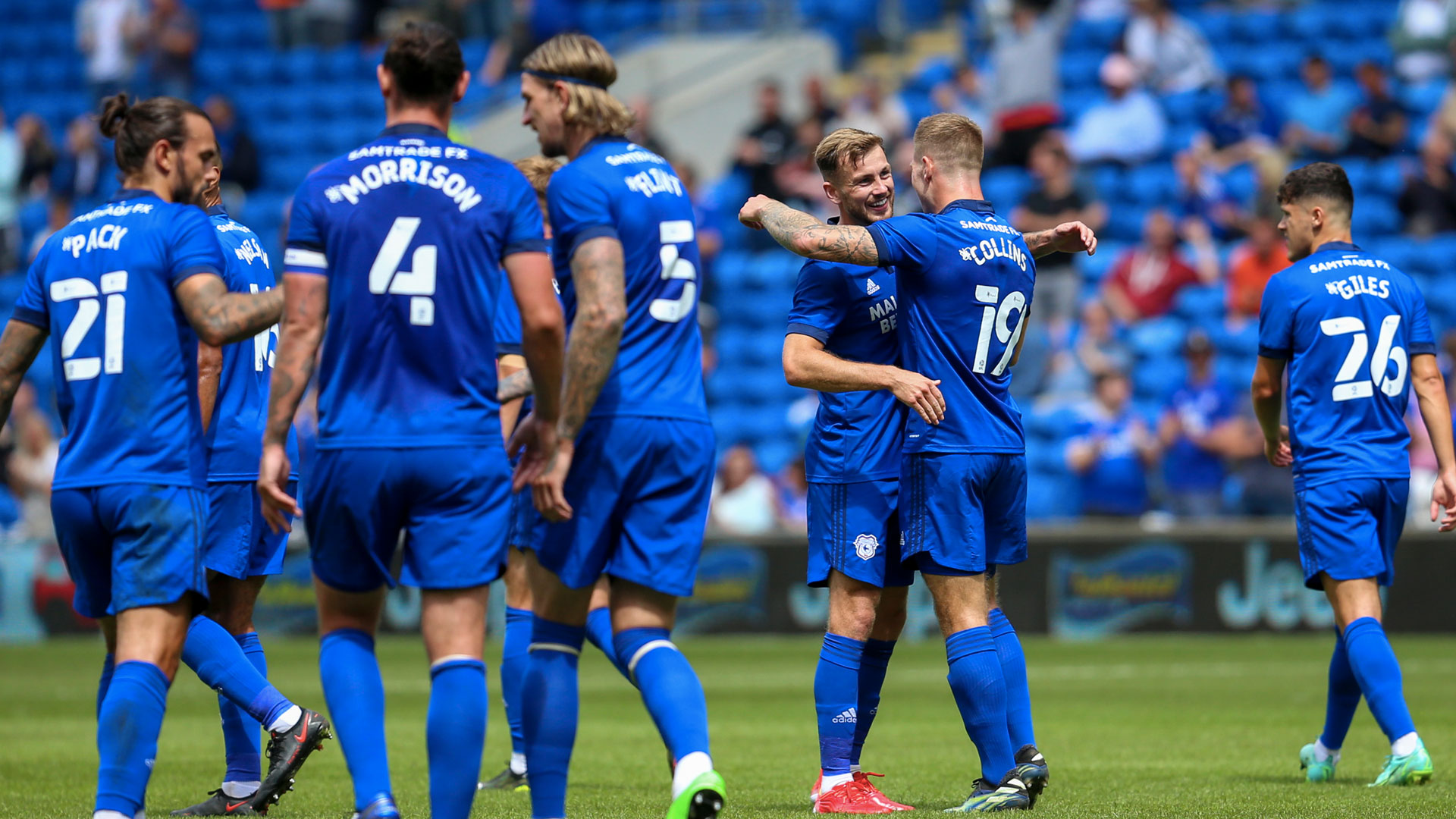