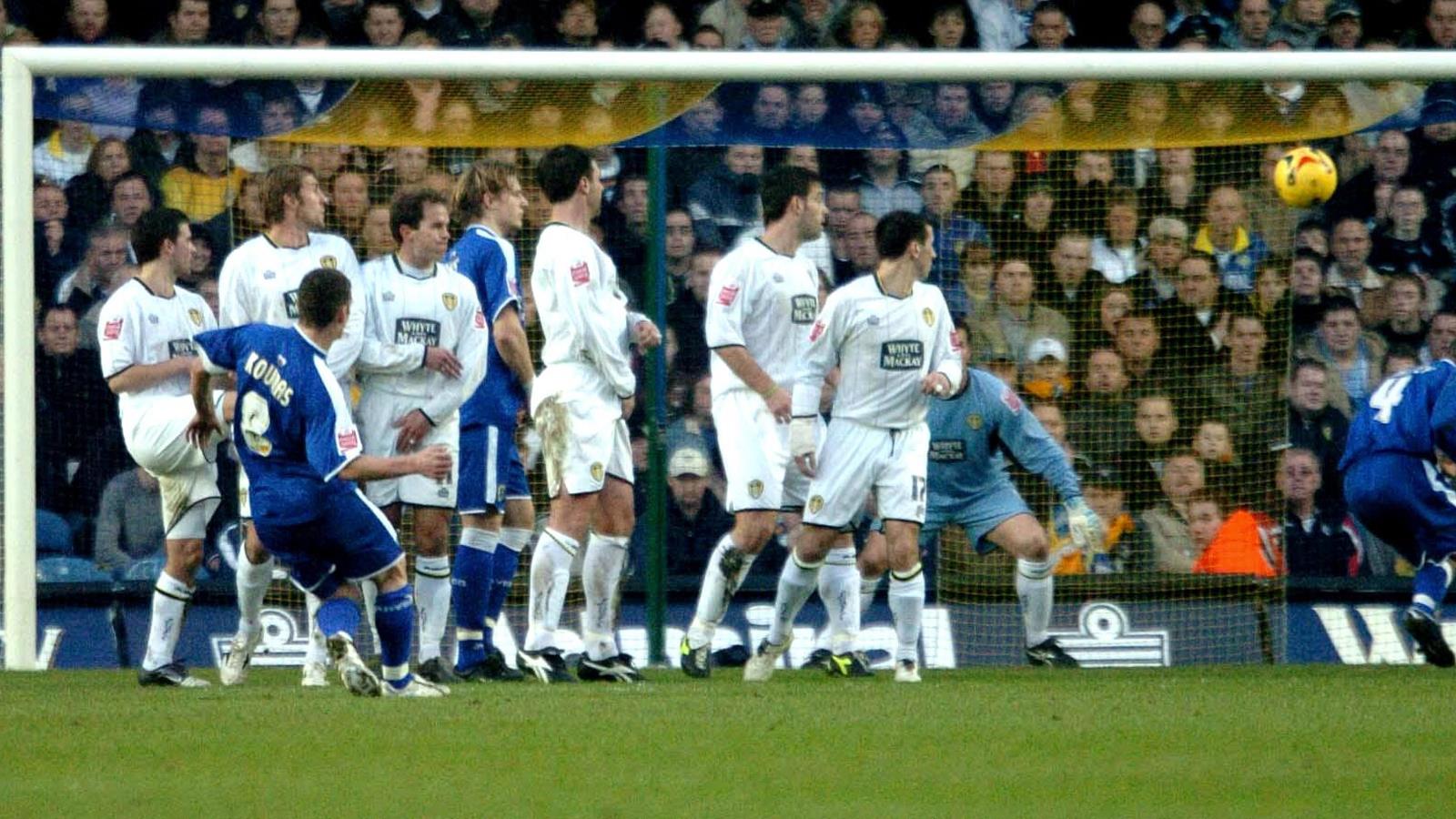 
successful spells in South Wales... TWO As we continue to count down, read on to take a look back at the City players who had

at St Andrew's on Saturday afternoon. Birmingham City's season begins in just two days, as we travel to face Cardiff City Well, that's come around quickly!
We're counting down to the kick-off of the 2016/17 campaign by taking a look back at memorable moments, matches and players featuring the numbers 1-11.

In 2010, the Bluebirds captured Manchester City star Craig Bellamy on a season long-loan, with the Wales winger determined to fire his hometown club into the Premier League.

Despite helping City reach the 2011 Play-Offs with a contribution of eleven League goals, Craig had to sit out our second leg defeat to Reading, due to injury.

However, in his second spell with the Bluebirds, Bellamy achieved his goal – captaining the side that won promotion on April 16th 2013. Craig went on to play twenty-two Premier League games, scoring twice, before hanging up his boots in the summer of 2014.
MICHAEL CHOPRA


Following a summer transfer from Newcastle United, Chopra made a blistering start to his Cardiff career, with eleven goals in his first fifteen League games. Chops finished his first spell at Cardiff with twenty-two strikes, before joining Sunderland.

However, it wasn’t long until the striker was back in the blue of Cardiff as he initially returned on a loan deal in 2008-09, scoring four goals. Chopra was back in South Wales once again soon after, finishing the 2008/09 season at Ninian Park, before making the move permanent in time to play at Cardiff CityStadium.

In his second permanent spell, Chops picked up where he left off – a superb start to the ‘09/10 campaign saw him score eight goals in his first six matches. Between August 2009 and May 2011, Michael netted twenty-eight times, before moving to Ipswich Town.

Jason had two loan spells with the Bluebirds, initially joining from West Bromwich Albion for the 2005/06 season. Koumas captivated the Cardiff fans, with thirteen goals in an outstanding spell, including a stunning brace against Luton Town.

Jason’s performances earned him the CCSC Player of the Year Award, and a place in the PFA Championship Team of the Year.  It was another four years until Jason returned to Cardiff, this time on loan from Wigan. While his second spell was curtailed by injury, Jason did score two goals – a match-winning brace at Doncaster, including a trade-mark, curling free kick.

After signing from West Bromwich Albion, the young defender became an integral part of the Cardiff defence at the turn of the millennium.

Danny was part of the Bluebirds’ back line for the 2003 Play-Offs, which saw City gain promotion to the second tier. After plenty of stellar performances, and ten goals, fans favourite Gabbidon moved to West Ham United, along with fellow defender James Collins in 2005.

After nine years away from Cardiff, Danny returned in 2014, in a player-coach role. Following the departure of Ole Gunnar Solskjaer, Danny was appointed interim manager, along with former teammate Scott Young, managing the team for two matches.

Signed in August 1982, midfielder Gibbins scored his first goal for the club in a 4-0 away win over Millwall. That season, Roger appeared in every game, and netted a further seven times, as the Club won promotion back to Division Two. The following year brought another four strikes, including a brace against former team Cambridge United, and one against Swansea City on Boxing Day.

After leaving City in 1985, Roger returned four years later. Over 100 appearances and four goals later, Gibbins ended his league career, but remained at the Club – initially in a coaching capacity – but now can be found in our hospitality lounges on a Bluebirds match-day!

A name known to any Cardiff fan, Brian signed for the Bluebirds in 1968, scoring twice on his début in a 4-3 victory at Derby County. Clark went on to form a formidable strike partnership with John Toshack, finishing as the Club’s top scorer for three consecutive seasons, between 1969 and 1972.

Of course, Brian also scored that goal against Real Madrid in 1971, forever etching his name into Cardiff City folklore. Clark left the club in 1972, only to pull on the blue shirt nineteen more times in the 1975-76 season, having spent time at Bournemouth and Millwall. Brian scored one final City goal against Sheffield Wednesday in March 1976, before leaving the Club at the end of the season as a true Cardiff legend.