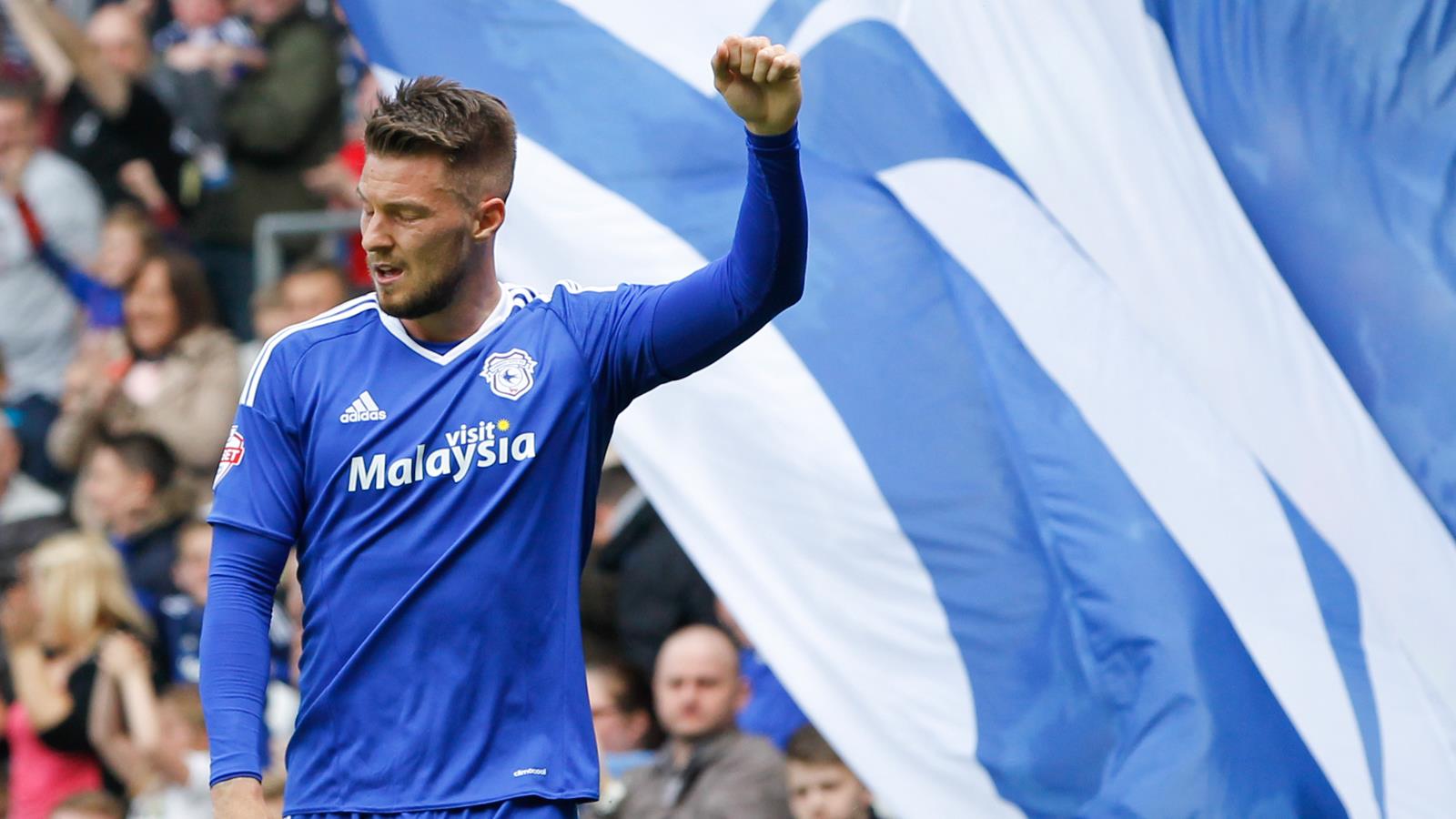 CITY vs QPR | YOUR MATCH-DAY TIMETABLE

The Bluebirds return to Cardiff City Stadium at 3pm on Sunday afternoon, taking on Jimmy Floyd Hasselbaink's QPR in our opening home game of the 2016/17 campaign.

The title is the same, but having taken on-board your advice, we’ve re-worked the programme – keeping the best bits, but with a new look, added features and all the content you want.

Retail Park Walkway and the Gate 16, Gate 4 You can pick up City's official match-day programme from our external booths at

! Declan JohnOur first feature of the 2016/17 campaign is with Academy graduate, GATES OPEN!

The TV Network will begin its schedule of programmes from then. The First Team, U21 Development side, Academy and Women’s Team are all covered on match-day, along with BT and Sky Sports options.

Sunday's early kick-off in the Premier League is AFC Bournemouth vs Manchester Utd (1:30pm KO).
You can now enjoy all of our match-day programming IN EVERY STAND on our newly installed 110” RICOH projector screens.

There will be plenty to keep Junior Bluebirds entertained ahead of kick-off with Cardiff City FC Foundation's games and activities!

Football Tennis and 'Speedgun' sessions will take place in the stadium car-park from 1pm, while we'll also have Penalty Shoot-Outs and Basketball training in the Family Stand.


Fans will be in charge of the CCS music from 2:15pm, thanks to the Bluebirds Jukebox. Nominate your song choices ahead of future games by using the hashtag #BluebirdsJukebox on Twitter.

The Bluebirds and The Grazing Shed have this week announced an exciting new partnership, meaning that you can try some famous Super Tidy Burgers on a City home match-day!

The Grazing Shed will be based between the USW Stand and the Ninian Stand in Kiosk 111.

If you’re not at Cardiff City Stadium, you can listen to live commentary of this fixture on Cardiff City Player HD - with HD highlights of the game following on Sunday.


Following the final whistle, head to the Eddie May Bar if you want to watch the second half of the late kick-off in the Premier League!

Lagers, ciders and bitters are priced at just £2.50 during this time. PLEASE ASK YOUR NEAREST STEWARD FOR DIRECTIONS.


See you at the game!