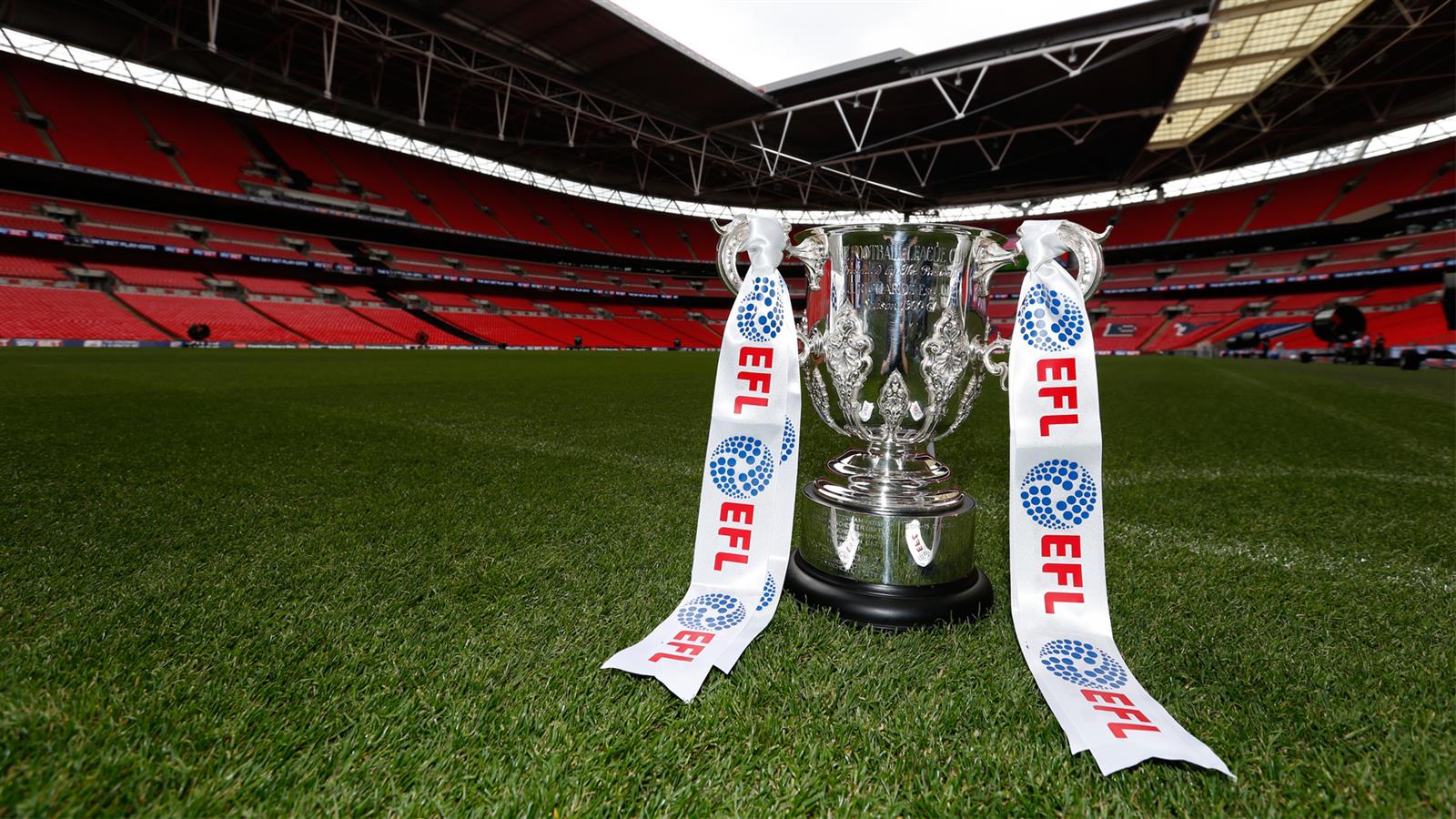 EFL Statement regarding the EFL Cup Round Two Draw...

The Round Two draw of this season’s EFL Cup will take place on Wednesday, 10th August 2016 on Sky Sports 1 and Sky Sports News HQ.

Teams will learn the identity of their opponents immediately after the conclusion of the match between League Two Luton Town and Championship side Aston Villa at approximately 10.00pm.

EFL teams that progress from Round One will be joined by Premier League sides not competing in Europe this season.

The 13 top flight teams – including Liverpool, Chelsea and Everton – will be seeded, along with the Championship’s Newcastle United and Norwich City plus 10 winners from the opening round of fixtures.

In the event that Liverpool are drawn at home in Round Two then they will be given special dispensation by the EFL Board to play the fixture at the opposing club due to the ongoing redevelopment work at Anfield Stadium.

If the draw dictates this is required then the EFL Board will determine a level of compensation to be paid by Liverpool to the opposing club.

An EFL spokesman said: “The Board of the EFL carefully considered a request from Liverpool and felt that in these particular circumstances it was wholly appropriate to agree to a fixture reversal.”

for full details.Click hereCardiff City's first round match with Bristol Rovers will take place after the draw. Tickets are still available for the match from the Cardiff City ticket office.