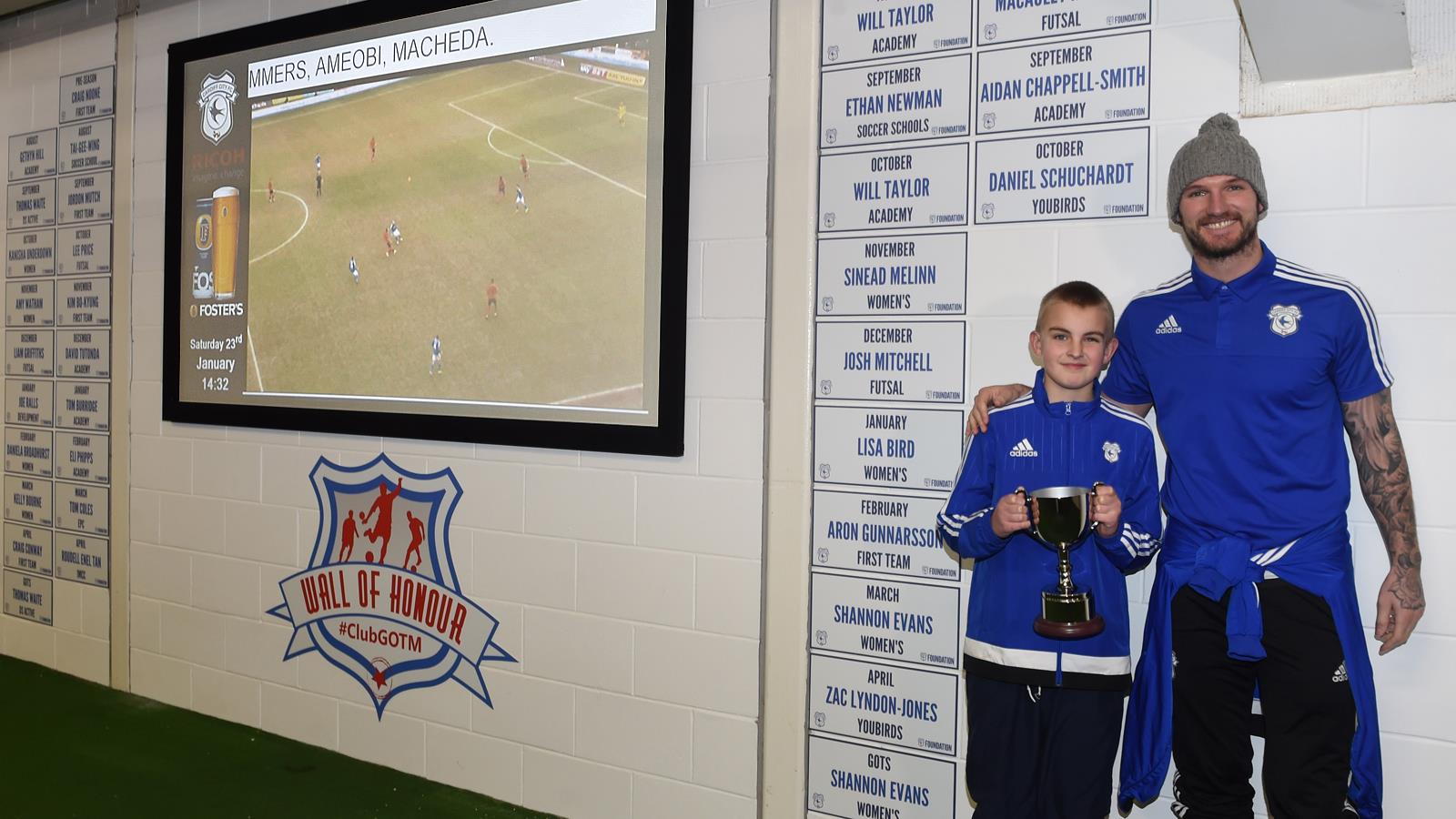 City competing with the best for revered AV venue award...

We are delighted to announce that in recognition of our continued efforts in the digital sphere, Cardiff City Football Club and Cardiff City Stadium has been shortlisted for Entertainment Venue of the Year at the 2016 AV Awards.
The nomination is in conjunction with Tripleplay – the club’s official digital partner – who have helped implement twelve months of huge digital improvement throughout Cardiff City Stadium, in-line with the club’s continued focus on fan engagement.
As part of this accord, the club now boast cutting-edge digital signage and statzones throughout the Stadium’s concourse and hospitality areas, as well as an IPTVnetwork that allows us to send out key correspondence to more digital platforms, and more end users, than ever before.
In addition, the past year has seen nine new Ricoh HD Projectors (ranging from 120” – 179”) installed throughout the stadium, allowing fans in each of the stands, as well as the hospitality areas, to view live matches and a wealth of in-house produced club content as part of their match-day experience.
As such, AV Magazine has judged Cardiff City Stadium to be amongst the seven best project installations at an entertainment venue during the past twelve months.
City v The Stones! The Club is up against Mick & Co for prestigious award...
As an example of the esteemed company that the club are keeping with this recognition, other award nominees include The Rolling Stones – for their hugely successful ‘Exhibitionism’ installation at the Saatchi Gallery, London; German electro royalty Kraftwerk – for their 5D exhibition at the Chimelong Ocean Kingdom theme park in the Zuhai region of China; and the recently renovated Tate Modern.
The full list of nominees for Entertainment Venue of the Year 2016 is as follows:
This latest nomination comes off the back of our partnership with Tripleplay winning a similar award for ‘Best Technology for Commercial Returns’ at the 2016 Sports Technology Awards. The partnership was also nominated for ‘Best Venue Project’ at the 2016 AV Install Awards earlier this year.
Executive Director & CEO Ken Choo, with Chairman Mehmet Dalman and young fan at CCS
Speaking of the recognition, Executive Director & CEO Ken Choo said: “Our evolving digital strategy at Cardiff City – and indeed our sister clubs – is of huge importance to us. It’s something Tan Sri Vincent Tan is particularly focussed on and is determined for us to forge ahead in further implementing.
“Following on from our Sports Technology Awards triumph and European Install Awards nomination earlier in 2016, our AV Awards 2016 nomination – in conjunction with valued partners Tripleplay - highlights the good work that we are doing. It’s rewarding and humbling to be nominated alongside some of the other fantastic venues and household names that are in the running.
“The digital world is changing every day and this latest nomination not only shows that we are moving with the times, but exemplifies our commitment to supporters and the betterment of their experience at Cardiff City Stadium.”