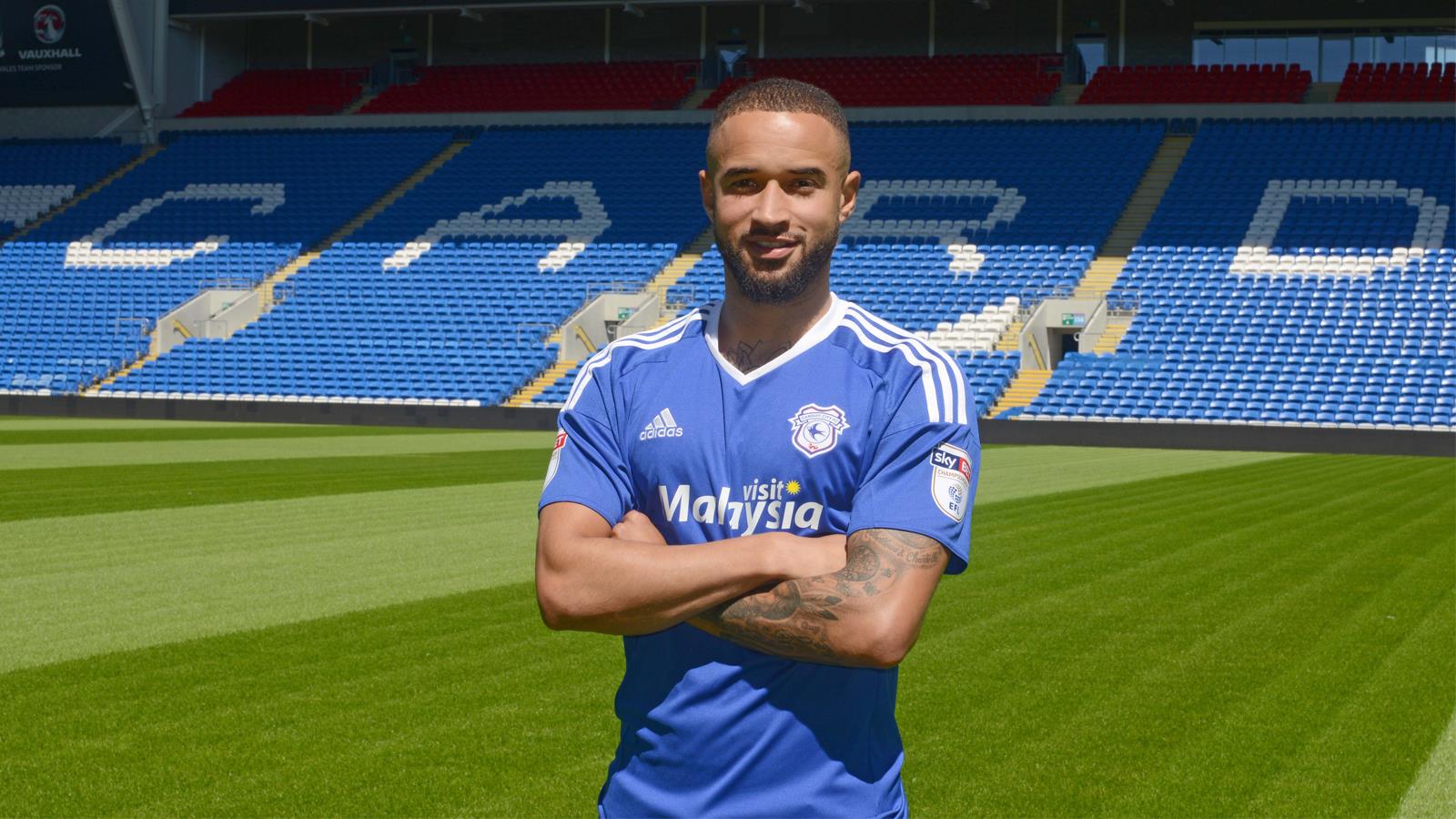 
Cardiff City are delighted to confirm the signing of Jazz Richards from Fulham, subject to international clearance.

The Welsh international full-back has signed a three-year deal with the Bluebirds, keeping him at Cardiff City Stadium until 2019.

The transfer sees Scott Malone move in the other direction, signing a permanent deal at Craven Cottage, also subject to international clearance. We wish him all the best for the future.

At Club level, Jazz has played in the Championship, Premier League and Europa League, racking up over one hundred career appearances to date.

The twenty-five year old earned his first senior international cap for Wales in 2012, having progressed through the nation’s youth ranks. Jazz went on to impress in Chris Coleman’s side’s EURO 2016 qualification campaign – notably helping to keep a clean sheet in Wales’ 1-0 victory over Belgium at Cardiff City Stadium last summer.

He was then named in the 23-man squad to compete in the EURO 2016 finals in France, featuring in Wales' 2-1 victory over Slovakia in Bordeaux as they began their route to the Semi Finals of the competition.

Speaking exclusively to Cardiff City Player HD, Jazz said: "It’s brilliant to be back in Wales and I think it’s a big opportunity for me.

"I was here as a youngster and enjoyed every minute of it when I was here, so I’m glad to be back."

"He’s obviously a player I know well from the Welsh set-up, and introducing another Welsh element was another big factor as well. I’m really delighted, and excited about him playing for Cardiff this year."