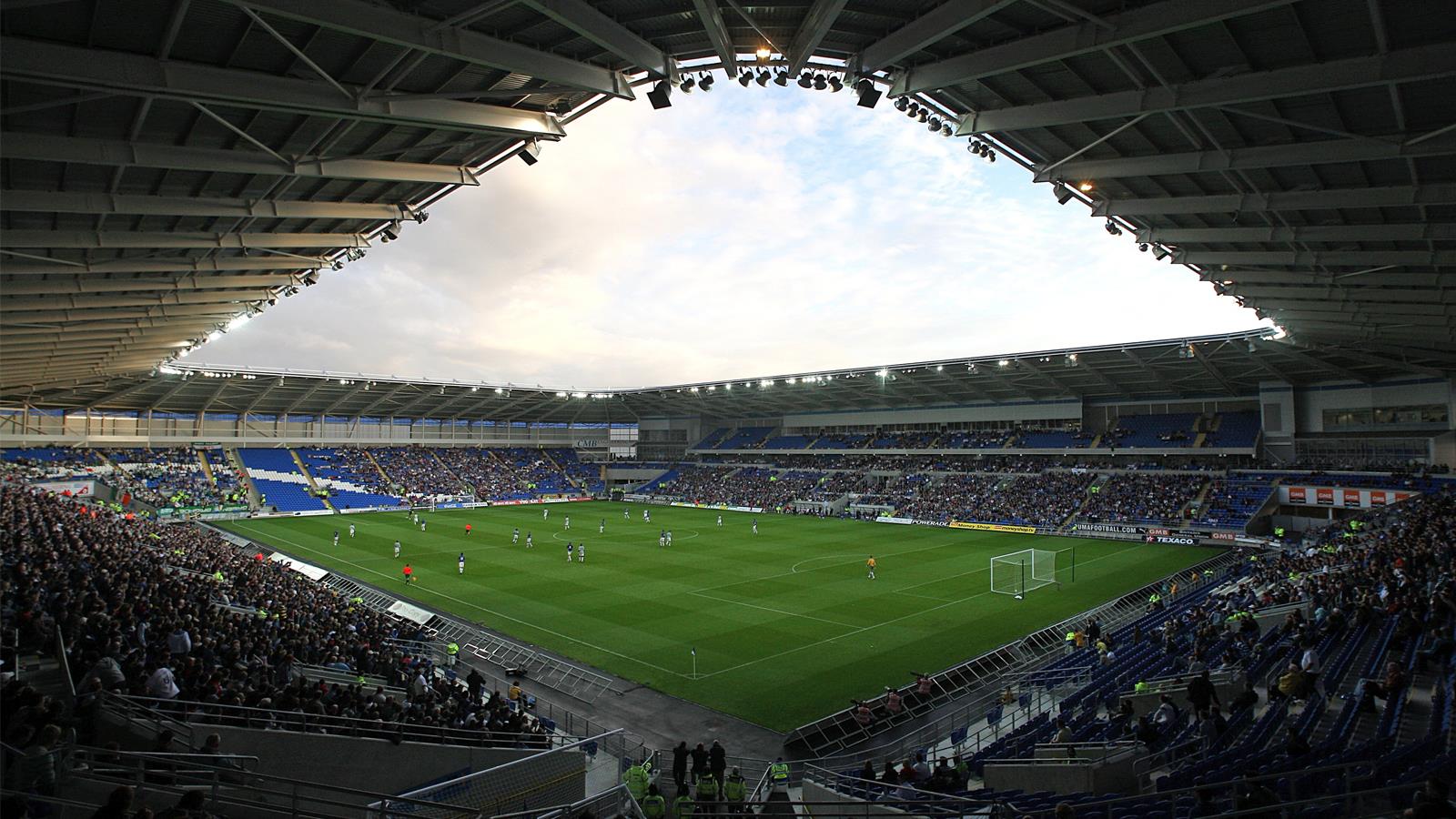 ON THIS DAY | THE FIRST OFFICIAL GAME AT CCS

July 22nd will forever be a special date for Cardiff City FC, as we officially opened our brand new Cardiff City Stadium with a friendly match against Celtic.

Before the match, a host of Cardiff City legends were introduced onto the pitch, whilst balloons were released to celebrate the official opening of our new home.

With Joe Ledley captaining the Cardiff side, and 15,071 fans in attendance, the game got underway.

Cheered on by over 1,000 travelling fans, Celtic got off to a good start. A header from ex-Bluebird Glenn Loovens brought a fine save out of new City goalkeeper David Marshall. Later in the first half, Celtic stopper Artur Boruc denied Ledley, who hit a swerving shot towards goal with the outside of his boot. Chris Burke also smashed an attempt on goal, but was denied by replacement keeper Lukasz Zaluska.

The game finished as a scoreless draw, with the Bluebirds doing well to keep out the SPL runners-up.

The first competitive game at our new home came on August 8th, with the 4-0 defeat of Scunthorpe United.