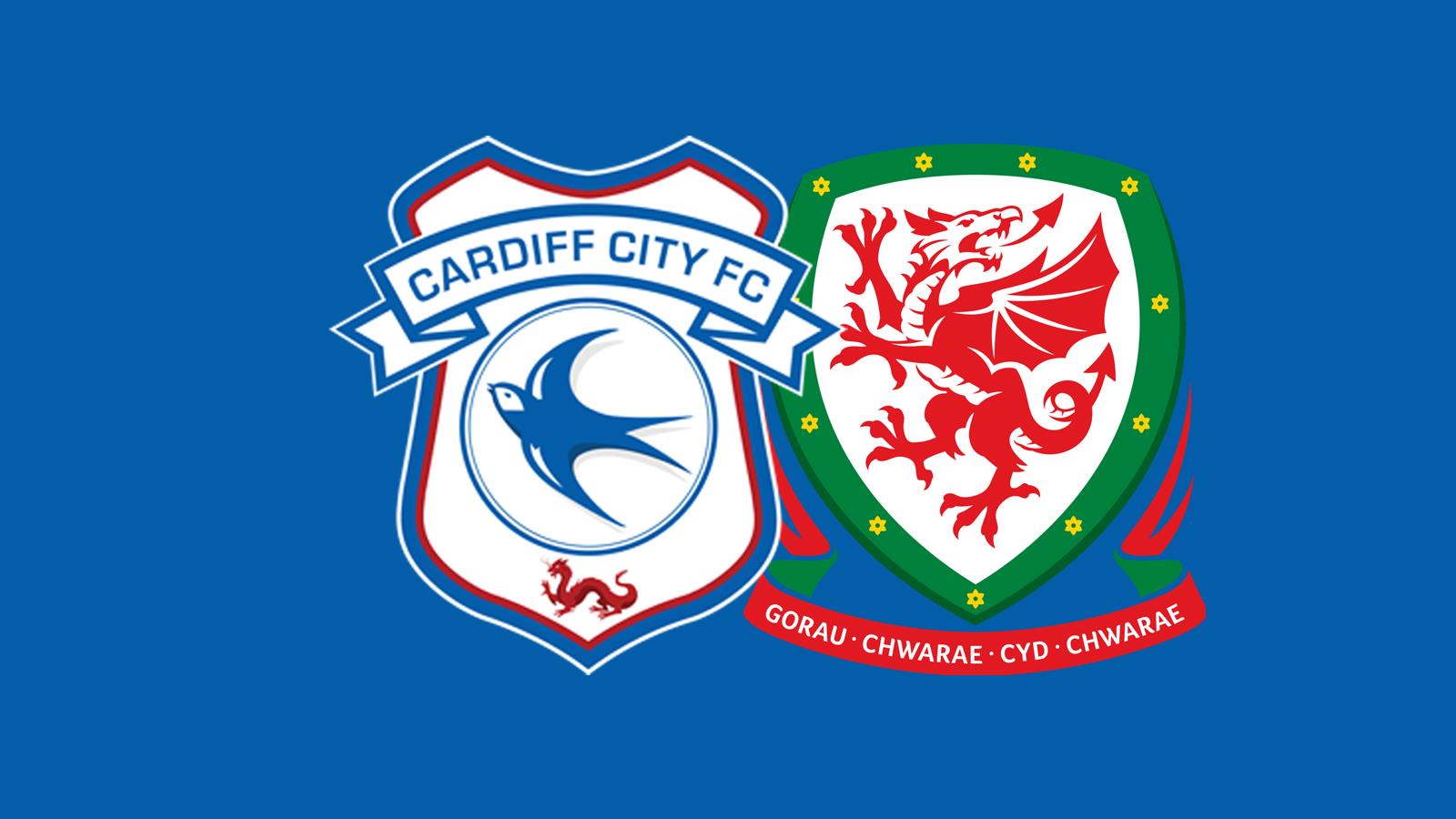 Club News
6th July
Cardiff City Football Club wishes to pay its sincerest tributes to Chris Coleman’s Wales squad following an historic summer.
Despite Portugal’s 2-0 victory in Lyon on Wednesday evening, EURO 2016 will forever be remembered for the Welsh squad’s momentous progress and passionate performances as they united a nation in the spirit of international football.
Whilst our congratulations go out to the national side as a whole, particular acknowledgments must be paid to those who have – or continue – to represent Cardiff City at club level.
As a coaching setup, the Bluebirds look forward to kicking-off the 2016/17 Sky Bet Championship season under the guidance of national first-team coach and Bluebirds Head Coach, Paul Trollope. Goalkeeping coach Martyn Margetson, newly appointed Director of Performance, Dr Ryland Morgans and masseur, Paul Harris – whose experiences in France this summer will no doubt be of huge value to our Club moving forward - will assist Paul.
In addition, we acknowledge former Bluebirds - Joe Ledley, Chris Gunter, Aaron Ramsey and James Collins – each of whom we are proud to have nurtured through our ranks. Joe and Chris featured in each of Wales’ six tournament fixtures, whilst Aaron Ramsey will no doubt be spoken of amongst the tournament’s key performers. James Collins, meanwhile, performed to the highest of levels when called upon for Wednesday’s game.
With the fondest of memories of you in City blue, we tip our hats.
Finally, and perhaps most importantly, to the Bluebirds supporters who travelled to France with the team or supported the nation from home - you’ve been a credit to the country and our Football Club. We hope you bring that passion to Cardiff City Stadium for the 2016/17 season to help make more memories.
To all who have represented Cardiff City in EURO 2016 and to all who have backed Wales irrespective of club allegiance - we salute you.