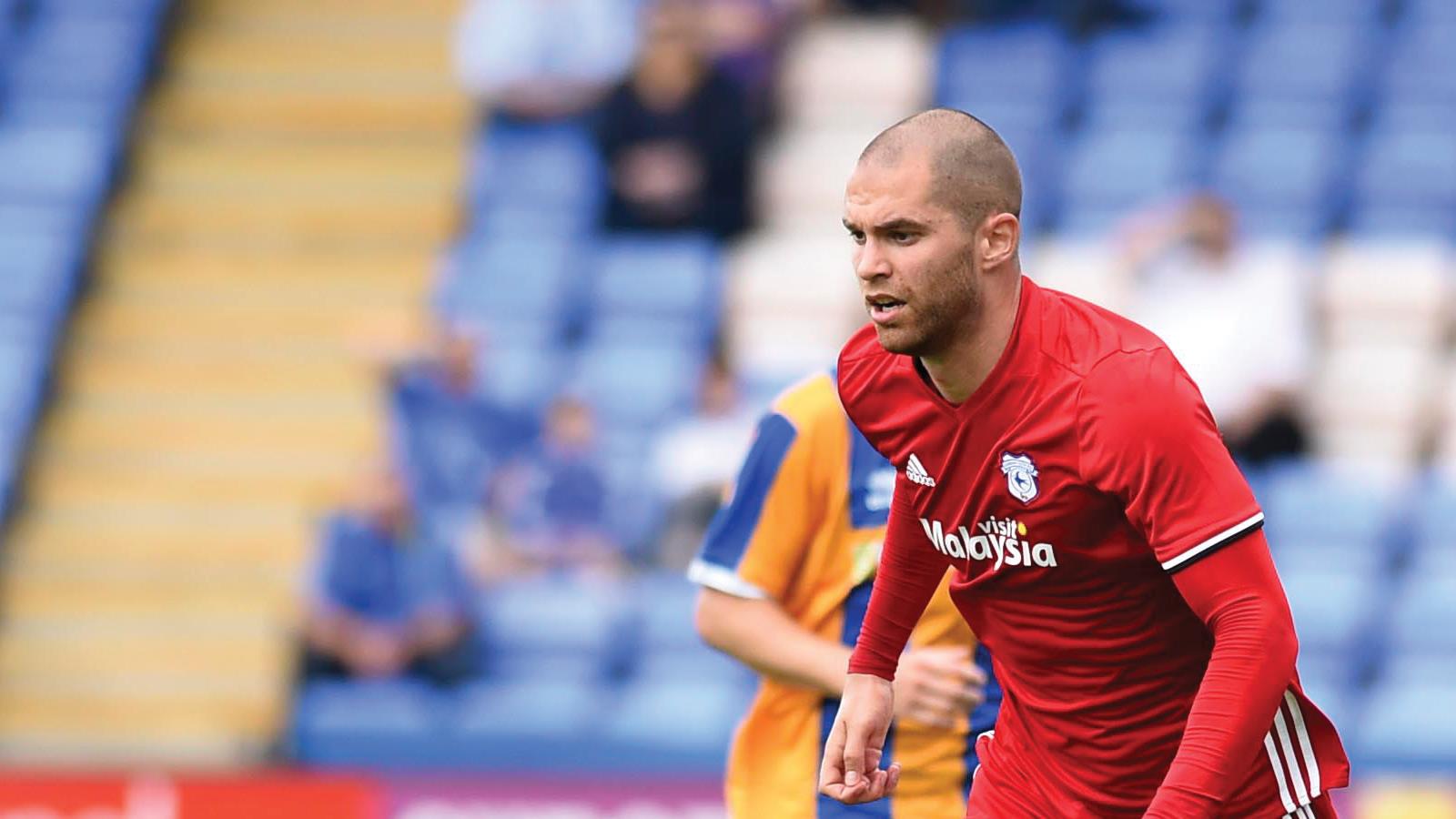 "It’s good to get some minutes under the belt," said Matt. "It was difficult, but we all worked hard. We’ve got new demands from the manager with the new formation, so some of us are doing running we weren’t really doing beforehand, especially the wing-backs!

"Whoever plays there has got a big shift, but as long as it helps the team, and we speak and organise, I’m sure it’ll work for us. We’re learning the new formation and the manager’s putting it across, and I thought we did well today."

City's 2015/16 Supporters Club Player of the Season expanded on the new-look style and shape that the Bluebirds have adopted under new boss Paul Trollope.

"There are new demands, especially with the wing backs, and with my playing at left centre back, it’s tough to learn. We’ve got a lot of bodies in midfield, and everyone is comfortable on the ball, and can play. Whoever plays can rotate, and I think we’ll be strong going forward.

Connolly finished by looking ahead to our tour to Germany which sees us play four matches over the coming days, including the VfL Osnabrück Tournament on Saturday.

And he expanded on how the week will help strengthen the squad before the new season begins, adding: "The boys get on really well, we’ve got a tight bond. The new players that have come in have integrated quickly, so that’s a good thing. The week away will be a good chance to chat and get closer, work on stuff, and work hard."