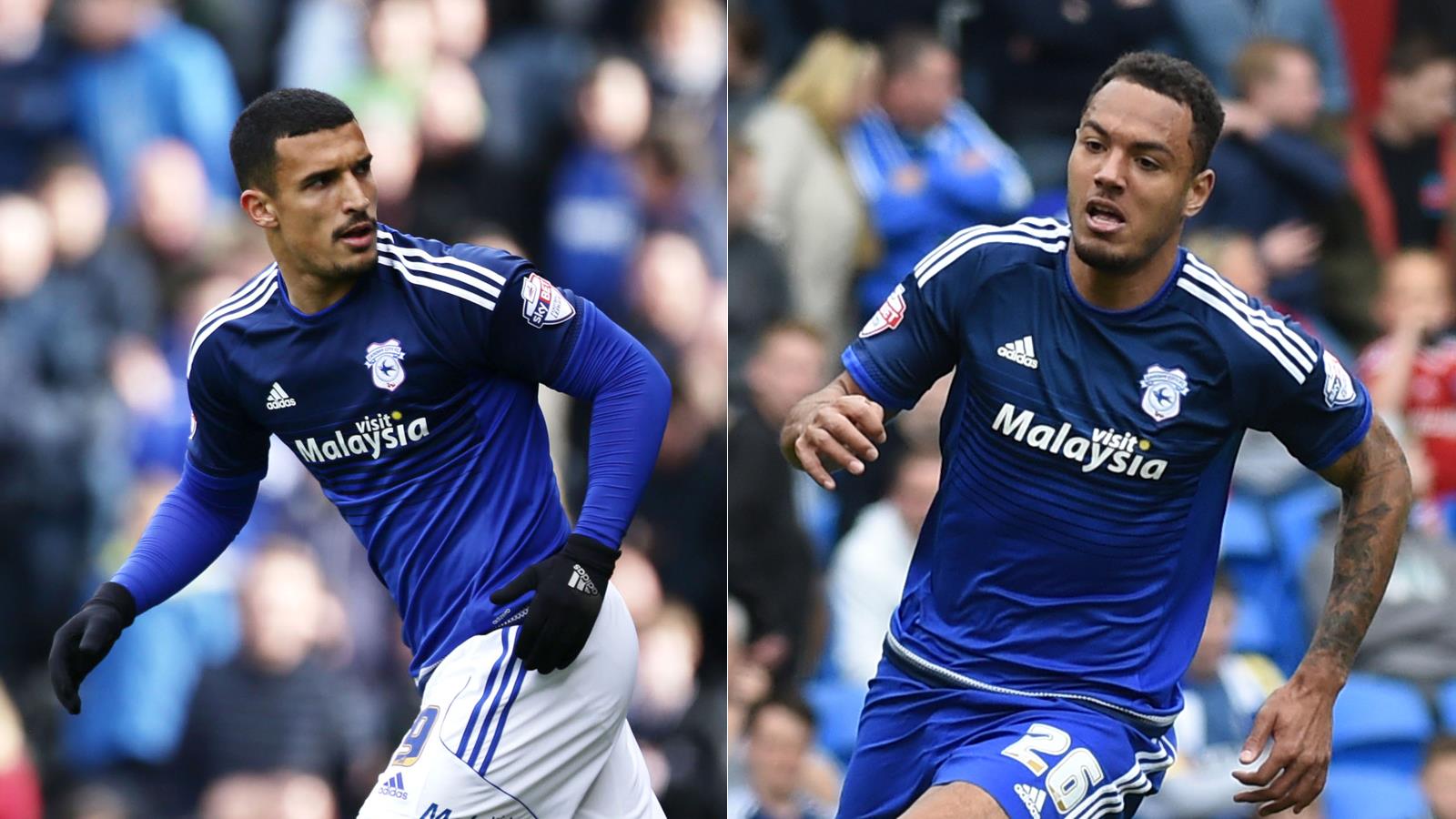 Cardiff City Football Club is pleased to confirm that Kenneth Zohore has, subject to international clearance, signed a permanent deal with the Bluebirds following his short loan spell with us last season.

The Danish U21 striker, who signs from KV Kortrijk, has agreed a three year contract for an undisclosed fee, running until June 2019.

Kenneth made his debut against MK Dons back in February, going on to score against Brentford and Bolton Wanderers in two of our final four 2015/16 Sky Bet Championship fixtures.

The twenty-four year old striker made two appearances for City last term, during a season blighted by injury.

We’d like to wish Idriss the very best of luck going forward during his loan spell in Belgium.