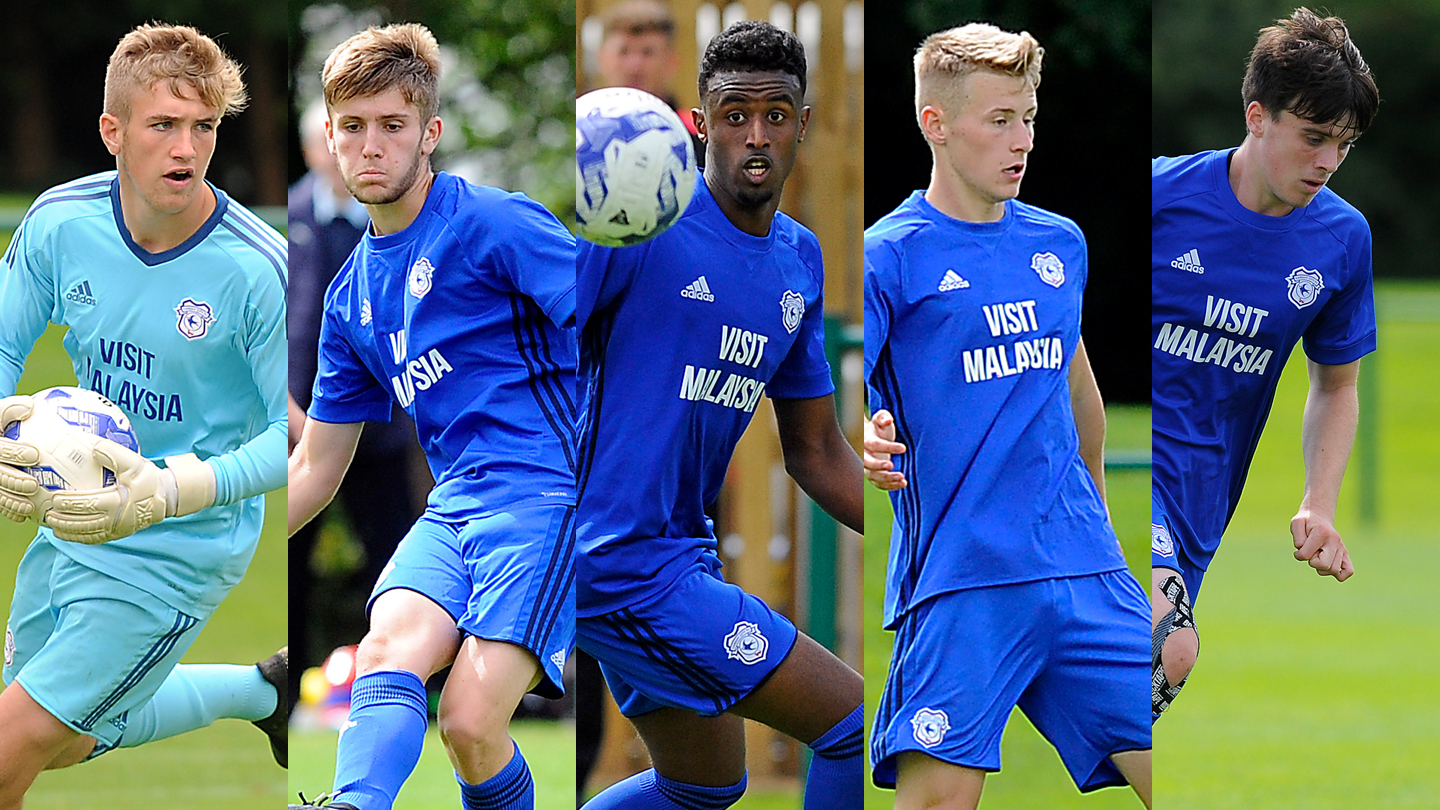 Cardiff City's U18 home match with Sheffield United has been rearranged due to international call-ups...

The Bluebirds have five representatives in the Wales U19 squad. George Ratcliffe, Adam Sharif, Jack Bodenham, Ryan Reynolds and Sion Spence have all been called up for their fixtures against Iceland.

Wales U19s face Iceland twice in two days on the 2nd and 4th September at Corbett Sports Stadium in Rhyl.

Our U18 home match with Sheffield United, originally scheduled for Saturday, 2nd September 2017, will now be played at 11am on Wednesday, 28th March 2018.