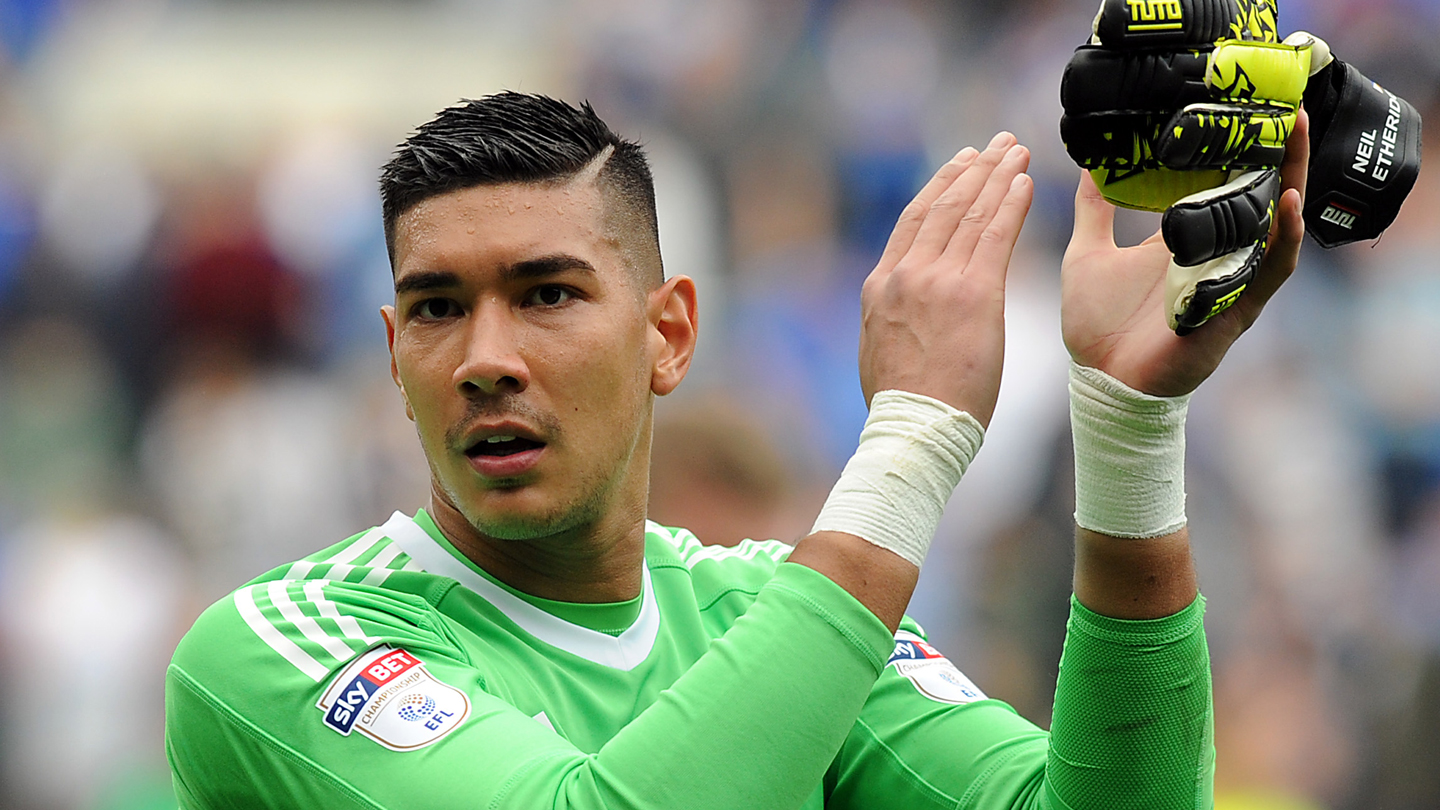 Etheridge: "It's A Collective Effort!"

Cardiff City goalkeeper Neil Etheridge spoke to the press & media following the win, expressing his delight at achieving three shutouts in a row.

“It’s nice, because as a team we’ve been playing fantastically but defensively we’re very solid too,” the Philippines international began. “We all know our roles, and considering we made two changes at the back today the Gaffer has got us well drilled. We’ve got a great team ethic, the boys are great off the field, we work extremely hard together and we’ve got the right manager to take us forward.

“Towards the end we were making sure we kept the clean sheet. The Gaffer is massive on keeping clean sheets, and I think that’s the route to winning and succeeding the way that we are. We’ve been extremely solid at the back, and we want to keep it that way.”

Following his summer move to South Wales from Walsall Neil has started all three of our league fixtures so far, and commented on the satisfaction that achieving clean sheets brings on a personal level.

“The Gaffer made it clear to us that he doesn’t see an out-and-out number one. Me and Lee (Camp) are extremely close off the field, and there will be even more competition when he gets back to full fitness.

“I haven’t been called upon too many times, which shows that keeping three sheets is fantastic for the whole team, it’s a collective effort. Since I walked through the door it’s been a step up for me, but training against the boys is fantastic. It’s helped and improved me, so long may that continue.”

Etheridge concluded with a look ahead to our exciting clash with Wolverhampton Wanderers on Saturday, hoping to preserve and extend the current run of clean sheets, adding: “It will be a fantastic game, I’m sure of that.

“We know what to expect. They’re an extremely good side especially after spending as much as they have.

“We’re confident in our ability. We can take confidence from three wins and three clean sheets and hopefully do the same on Saturday away from home.”