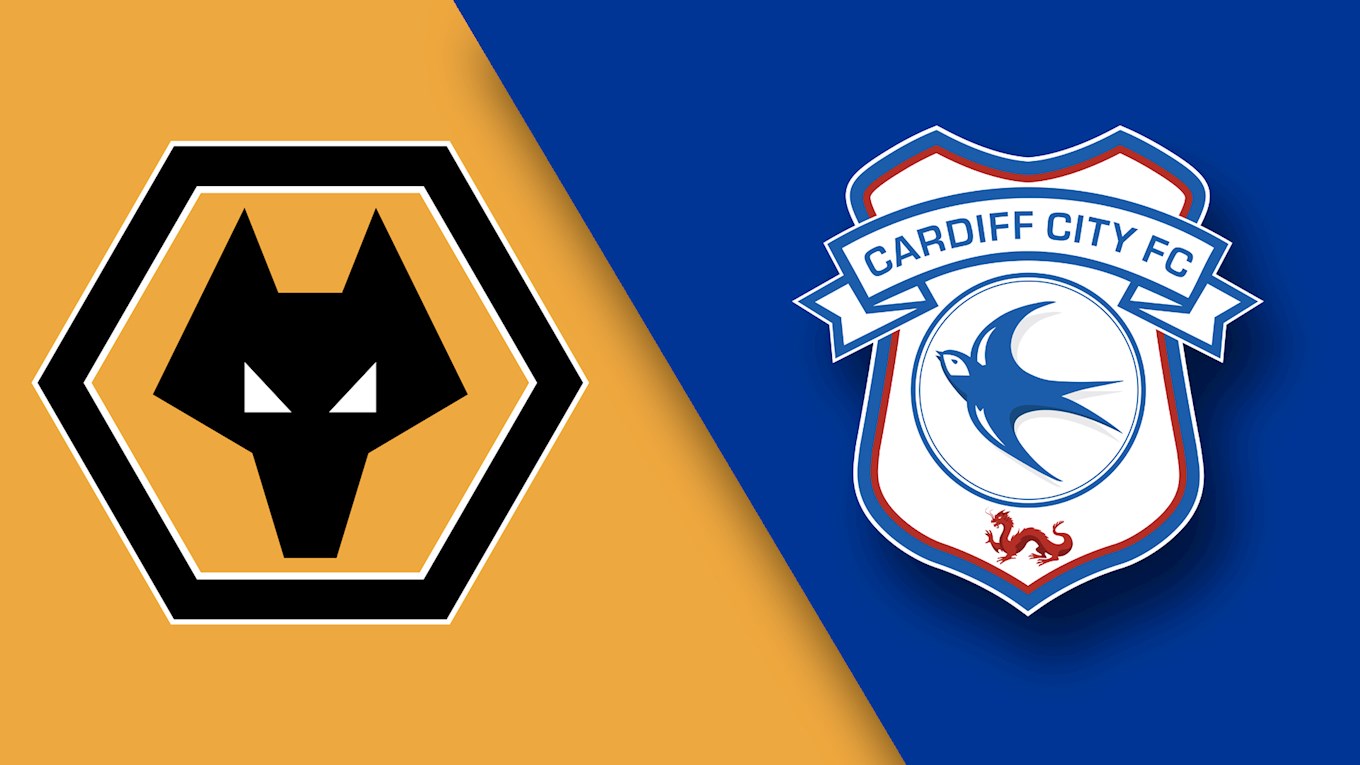 The Bluebirds make their second away trip of the season on Saturday afternoon as they travel to the Black Country to take on Wolverhampton Wanderers.

Neil Warnock’s men will be looking to retain their 100% record following their comfortable 2-0 victory over Sheffield United on Tuesday evening.

What to expect from Wolves…

Nuno Espírito Santo’s team have had a similar start to the season as City, remaining unbeaten so far in this campaign. Three consecutive wins against Middlesbrough, Derby County and Hull City have seen them join the Bluebirds at the summit of the Sky Bet Championship table.

This perfect form will provide City with a good test on Saturday afternoon, with Wolves also looking to maintain their successful start and make it four wins from four matches.

Record singing Ruben Neves has already made a name for himself in the Championship since his move from Porto. The 20 year-old captained Portugal at youth level, as well as appearing on two occasions for the senior side. Neves opened his account on Tuesday evening with a long-range effort.

Bright Enobakhare is another who has taken this season by the scruff of the neck. The 19 year-old has already made 20 appearances for Wolves and has been a handful for his opposition. Known for his pace and power, the Nigerian will no doubt be looking to further cement his place in the first team.

25 year-old Nouha Dicko will be a familiar face to City as he has encountered the Bluebirds for four different Championship sides. Appearing for Wigan, Blackpool, Wolves and Rotherham, the Frenchman has an impressive 31 goals in 94 games for Wanderers.

The hosts transfer window so far…

Nuno Espírito Santo has been very busy equipping his team for the forthcoming season, having brought in eight new faces.

Young midfielder Neves joined from Porto for a club-record fee, while John Ruddy (Norwich), Will Norris (Cambridge United) and Barry Douglas (Konyaspor) have all joined on permanent deals.

Wanderers have also brought in four loan players for the season, with Willy Boly also joining from Nuno’s former employers, Porto. Striker Leo Bonatini has been brought in from Al-Hilal in the Saudi Pro League, while Diogo Jota (Atletico Madrid) and Ruben Vinagre (Monaco) have also linked up with the Black Country side for the 2017/18 campaign.

The Bluebirds have been victorious in three of the last four meetings against Saturday’s opponents, with two of those coming at CCS. The most recent seeing Matthew Connolly and Anthony Pilkington help stage an exciting comeback for a 2-1 City win.

Wolves denied City a fourth straight victory in the last meeting at Molineux back in April, a match that saw Kenneth Zohore score his 11th goal of the season.

Former City striker Joe Mason joined Wolves in the January transfer window of 2016, and has gone on to make 31 appearances for them. Adam le Fondre also joined Wanderers from City on-loan for the 2015/16 season before spells with Wigan and Bolton.

In-form City winger Nathaniel Mendez-Laing came through the ranks with the Black Country side, before moving to Peterborough United.

Defenders Roger Johnson, Scott Malone and Greg Halford have also worn the colours of both sides, while Jay Bothroyd and Andy Keogh – now playing in Australia  - also appeared for both clubs.