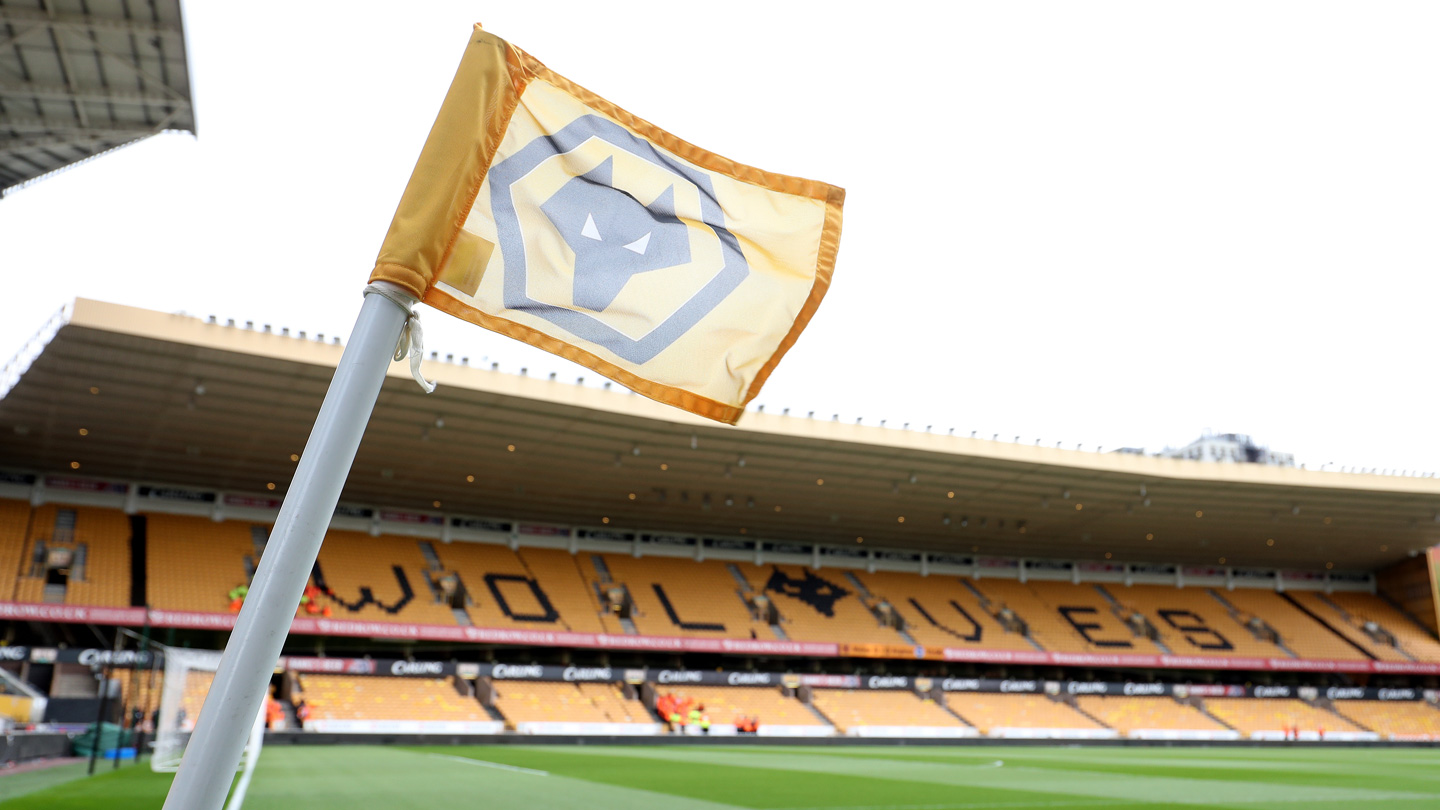 Everything you need to know about our trip to Molineux...

Wolverhampton is in the West Midlands, roughly eighteen miles northwest of Birmingham. One of our shorter away trips this season, the city is roughly a two-and-a-half hour drive from Cardiff. Parking spaces can be found at a number of locations close to the stadium; Birch Street (WV1 4JW), Redhill Street (WV1 1NR) and Whitmore Hill (WV1 4RU).

Bluebirds fans who are travelling by train should alight at Wolverhampton station, with the stadium a fifteen minute walk away. Regular trains run from Birmingham New Street, with a journey time of fifteen minutes. The nearest Cash Machine is at the ASDA Superstore opposite the Stadium.

Molineux has a capacity of 31,700, making it the 9th biggest ground in the Sky Bet Championship. One of the oldest stadiums in the division, Molineux was opened in 1899 and was one of the first arenas in the country to stage a floodlit football match back in 1953.

The Steve Bull Stand houses travelling fans, within the lower tier alongside the pitch. The away end has a capacity of around 2,750. Also, the Stan Cullis Quadrant is also used as an away end on some occasions. Turnstiles open ninety minutes before kick-off, and supporters are advised that if for any reason tickets need to be collected on the day there will be a designated away ticket collection point – contact the club Ticket Office with any further queries.

The Wolves matchday magazine can be purchased at various locations within the stadium for £3. This season, the front covers of the club’s programme are being designed by former Wolves captain Jody Craddock, who has turned his hand to painting following his retirement from football.

The away end at Molineux offers a range of classic matchday meals, including Pies for £3.10 and Burgers/Hot Dogs for £3.60. A range of pie fillings are available, including Chicken Balti, Meat & Potato and Cheese & Onion.

The designated away pub for travelling Cardiff fans on Saturday is the Blue Brick, which is located on the site of the city’s old railway station. The pub is on Sun Street, a fifteen minute walk away from Molineux along the A4124.

Visiting Bluebirds looking for a bite to eat on matchday can choose from a wide variety of restaurants in Wolverhampton city centre, including the Indigio Restaurant for classic Indian cuisine or the Café Maxism tapas restaurant, both of which offer vegetarian and gluten free options. There are other fast food options closer to the stadium.

To enjoy the full away day experience, supporters can visit the newly opened Wolverhampton Wanderers Museum, located in the Stan Cullis Stand. An interesting and conveniently located attraction for a fan of any team, the museum gives an insight into the historical aspects of the club and stadium, with interesting and interactive features and attractions.

For those who fancy a break from the football theme, explore the rich variety of art and culture in the city with a visit to the Wolverhampton Art Gallery or the Light House Media Centre for some independent cinema.

Tickets are still available for our clash with Wolverhampton Wanderers - Over 1,300 tickets have already been sold at this stage.  Collection only - there will be no sales on the day. Please note, only Cardiff City FC Season Ticket holders and Gold Members are eligible to purchase.