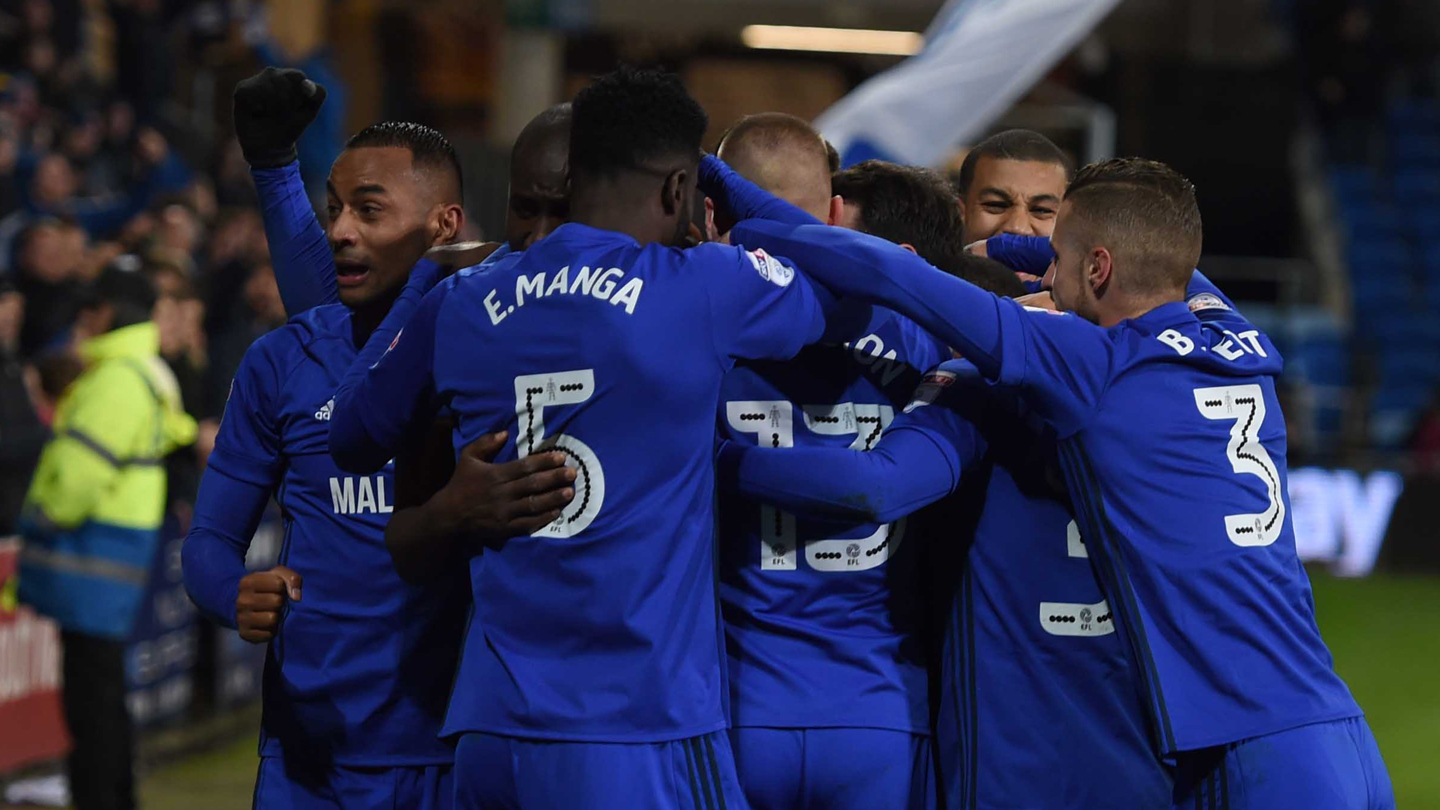 Cardiff City defeated Hull City 1-0 in the Welsh capital to ensure a place in the top two for Christmas.

Neil Warnock made three changes from Monday’s draw away to Reading. Anthony Pilkington made his first Championship start of the season, while Lee Peltier and Lee Tomlin came into the starting eleven.

City's first opportunity popped-up after 10 minutes, when Nathaniel Mendez-Laing sped down the right wing before delivering a cross that was cleared as far as the edge of the area. Loïc Damour picked up the loose ball before striking just over the crossbar. The away side came close to breaking the deadlock with their first real chance of the match after 25 minutes, when Nouha Dicko turned on the by-line to fire an effort off the base of the post.

The home side found the back of the net after 39 minutes, courtesy of Joe Bennett however it was disallowed for offside. The Bluebirds continued their pressure going into the break, with Lee Tomlin twice denied by former Cardiff City loanee Allan McGregor.

Immediately after the interval, the Bluebirds came ever-so close when Ralls’ free-kick was headed to the back post by Sol Bamba, where Hoilett leapt to head the ball agonisingly wide of the left post.

The Bluebirds were rewarded for their continuous pressure after 59 minutes. Tomlin's excellent cross was flicked on by Pilkington with captain-for-the-day Bamba rising superbly to head beyond McGregor and give his side the lead.

Tomlin looked determined to double City’s advantage as he blasted an effort on target after 68 minutes. McGregor fumbled the ball, but quickly recovered to gather before Pilkington could reach it.

As the tense game came into the final 12 minutes, Hull tried their best to find an equaliser. Larsson firing over from distance before Ondrej Mazuch found himself with the ball in front of goal but he tapped it into Neil Etheridge’s arms.

The Bluebirds remained resilient and after the four minutes of added time, the referee blew his whistle as City stretched their unbeaten home league record to eleven games.