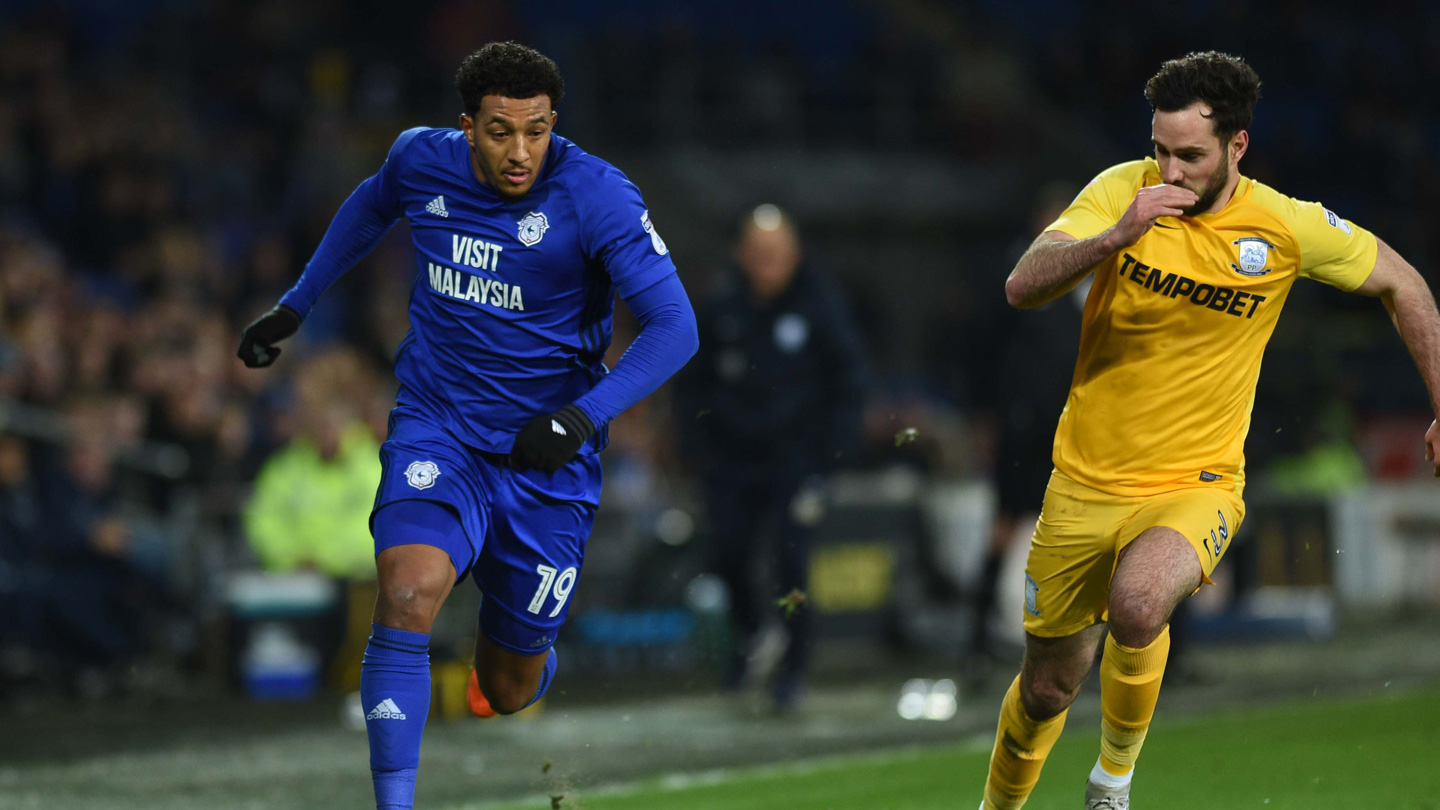 Neil Warnock made three changes to his side for the visit of Preston North end -  Callum Paterson, Lee Tomlin and Liam Feeney all coming into the starting eleven.

It was the visitors that had the first real chance on goal. Paul Gallagher’s free-kick from 20 yards struck the Cardiff City wall before Daryl Horgan’s rebound was blocked by the City defence, with 22 minutes played.

Warnock’s men had their first attempt on goal five minutes later. Feeney produced some excellent footwork on the left before finding Nathaniel Mendez-Laing inside the area with an in-swinging cross. The former Rochdale man then set up Kenneth Zohore from 15 yards but the striker saw his promising right footed shot blocked by the Preston defence.

The hosts almost broke the deadlock just before half time. Joe Ralls with a left footed volley from 20 yards that travelled just wide of the near post via a crucial deflection.

Lee Tomlin had the first chance of the second half with 50 minutes on the clock. Paterson’s delivery from the right was met by our no.7, who directed the ball towards the far corner from 10 yards out. However Welsh shot-stopper Chris Maxwell was equal to the effort.

Substitute Junior Hoilett was unfortunate not to give Warnock’s side the lead with just under 20 minutes left. Zohore attempted to feed the Canadian international on the left but Maxwell came out to clear the opportunity.

At the other end, Alex Neil’s side had a big chance of their own. Tom Barkhuizen’s low shot from six yards was saved brilliantly by a diving Neil Etheridge with 73 minutes gone. Bruno Ecuele Manga then did superbly to clear the rebound out of Jordan Hugill’s path.

A tight match with very little between the two teams - the first goal was always going to be important and it came with less than a minute remaining, with Preston taking the lead. Skipper Tom Clarke heading in from close range following a dangerous corner kick from the left side.

Substitute Rhys Healey very nearly saved a point for Cardiff City deep into added time - but a expert stop from Maxwell ensured a win for the away team.