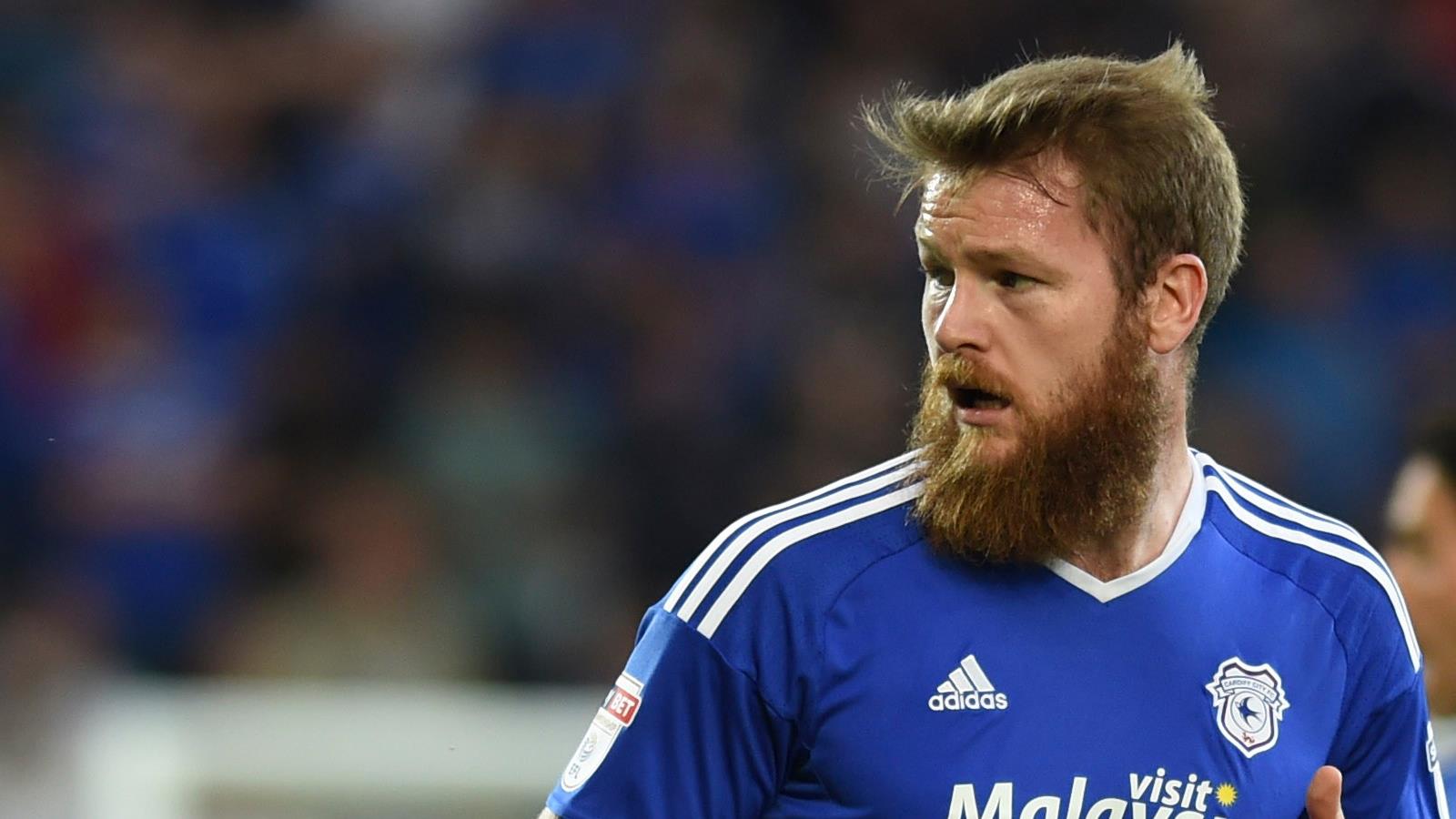 GUNNAR PRE-LEEDS | “WE'VE HAD SOME GOOD MEMORIES THERE"

“The atmosphere will be bouncing,” says the midfielder…

Ahead of Cardiff City’s trip to face Leeds United this weekend, Aron Gunnarsson gave his thoughts on Saturday’s crunch clash at Elland Road.

The Iceland skipper is expecting a good atmosphere in Yorkshire, and began by calling for the Bluebirds to thrive upon the rivalry between City and the Whites.

“Every time we go there it’s a good atmosphere,” said Gunnar. “We’ve had some good memories there, with good results, and we’re looking to do that again.

“It will be a tough game. The atmosphere will be bouncing and hopefully it will be a good game to watch. You can always use that to your advantage and to gear yourself up a little bit more.”

Gunnar went on to explain how much he and his teammates have enjoyed playing under Neil Warnock since his arrival in the Welsh capital.

“I think I’ve played in every game since he took over,” he added. “As I’ve said before, he’s brought confidence back to the group. We’ve had some decent results. He’s been there and done it before. He’s definitely got the experience to do it and I can see why his teams have got promoted before.

“I’m enjoying playing under him. I feel good, I feel fit and I’m ready to go every game. We’ve got a tough two away games now. We just have to keep working hard now. That’s all we can do, and keep on pushing on.”

Watch more from Gunnar on Cardiff City Player HD below...