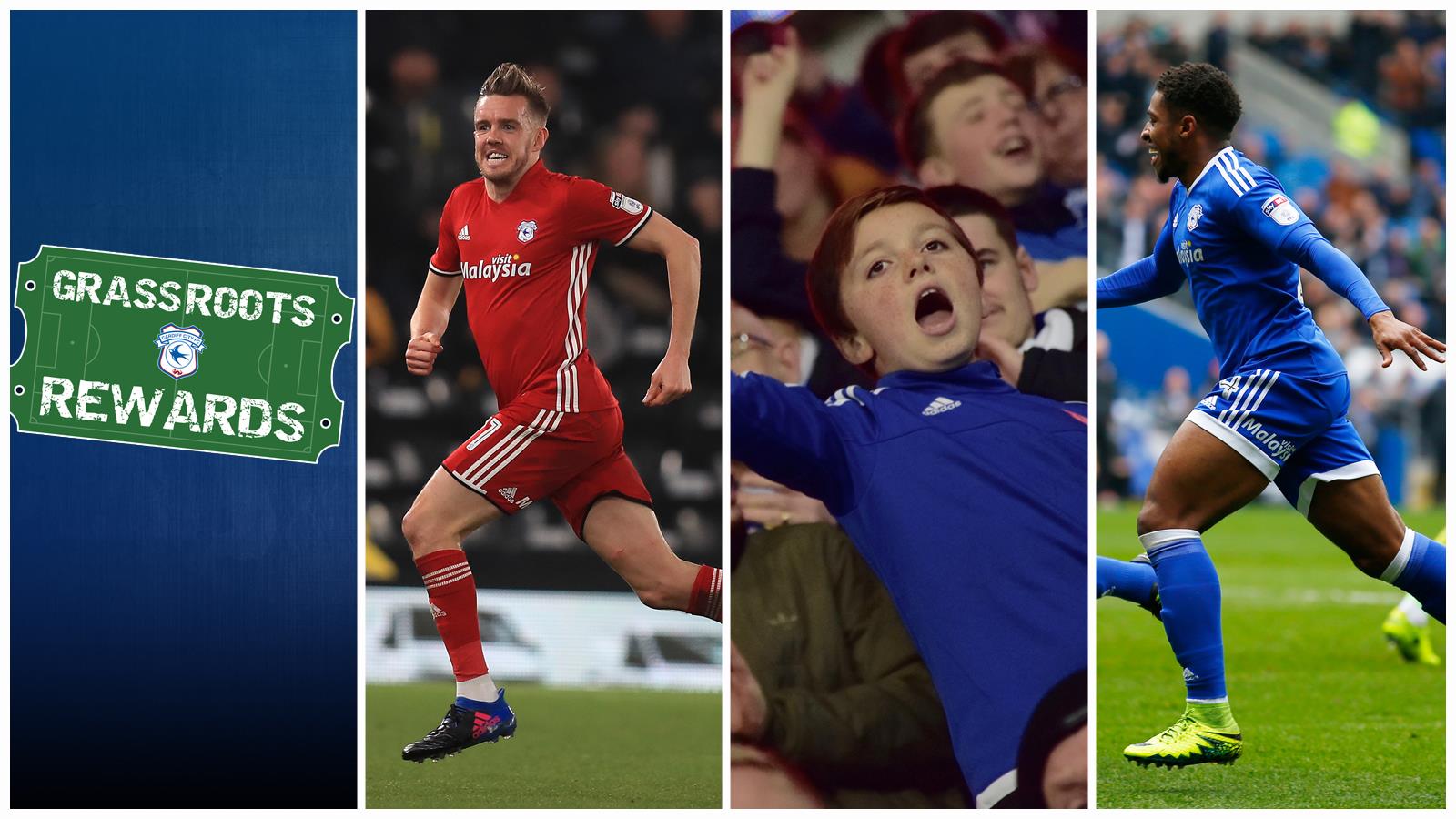 A round-up of another superb week for the Bluebirds...

Then, the Bluebirds welcomed Rotherham United to CCS, romping to a spectacular 5-0 victory, with Kadeem Harris, Junior Hoilett, Craig Noone and Kenneth Zohore (2) all getting on the score-sheet.

CLICK HERE to read and watch full reaction from Neil Warnock, Kadeem Harris and Craig Noone, with full highlights available here from midday (19/02)!

Cardiff City are next in action at home to Fulham on Saturday 25th February, before travelling to QPR on Saturday 4th March - TICKETS HERE!

Season Ticket Holders and Premier Club Members will be able to invite guests at special discounted rates for our March 11th clash with Birmingham City FC.


On Monday, Cardiff City’s U23 Development side put in a spirited performance to come back and beat Burnley 2-1 in the Premier League Cup. Match Report here.

Then, on Saturday, the Bluebirds' U18 side defeated QPR 3-1 at Leckwith Stadium with goals from Keenan Patten, Cai Williams and Sion Spence. Match Report here.

This week, Cardiff City FC have been pleased to reveal our brand new Grassroots Rewards scheme.

Grassroots Rewards is designed to support local clubs financially and, in the long run, improve the overall standard of the grassroots game.

More on our ST Partner of the Week here...

GOAL-LINE TECHNOLOGY TO BE INTRODUCED TO EFL


EFL clubs have agreed in principle to introduce goal-line technology into the Sky Bet Championship from the 2017/18 season.

Similar technology has been in operation in the Premier League since the 2013/14 season and is also already utilised in the latter stages of the EFL Cup and the Sky Bet EFL Play-Offs. Find further information here.