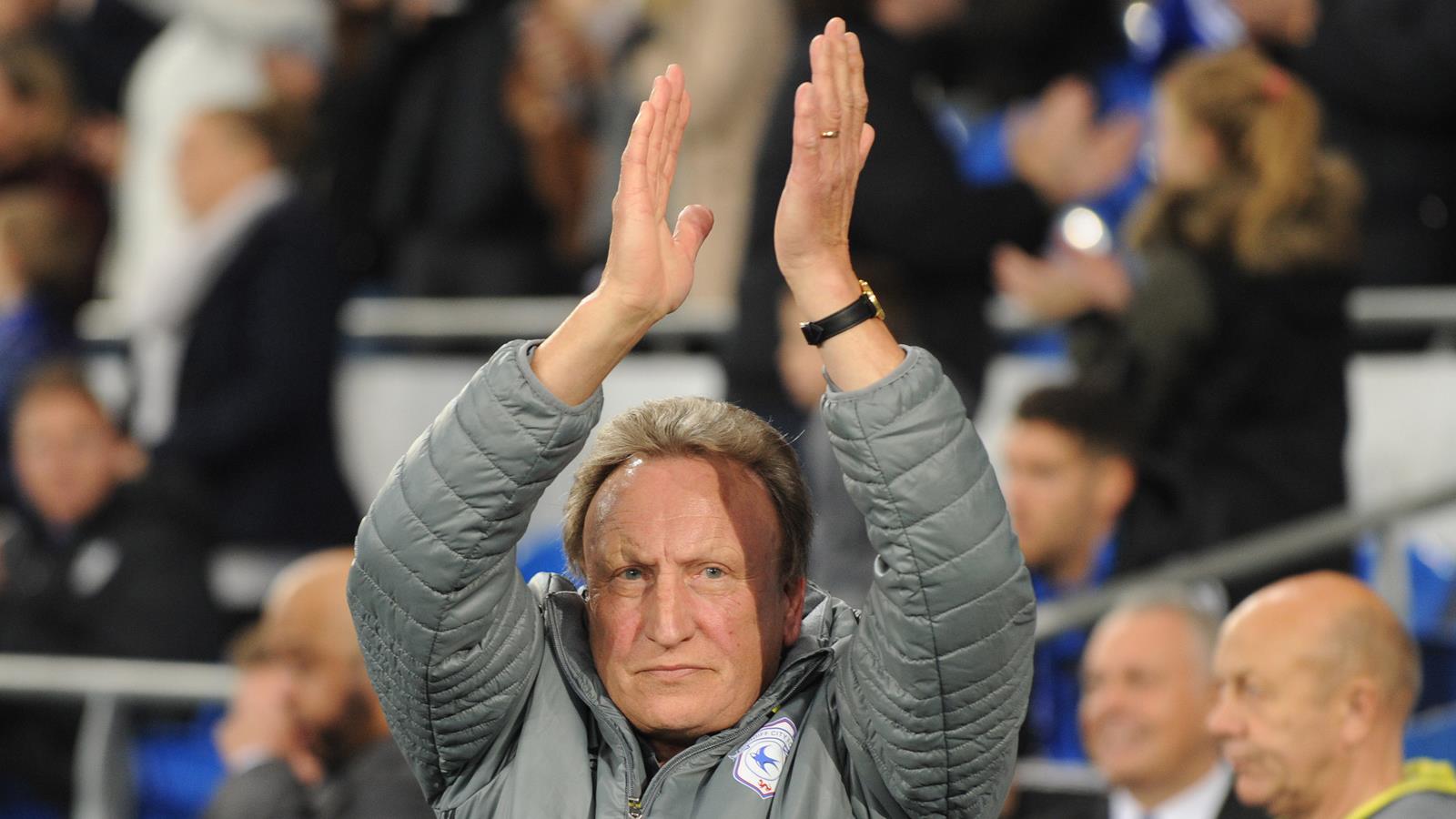 WARNOCK | "I CAN'T FAULT THE EFFORT"

Despite an unfortunate defeat to the Canaries, the City Gaffer felt that his men's performance was further proof of the progress that they have made in recent weeks.

“I was pleased with the lads today”, began Neil. “They went about their business well and it’s difficult for them to come away with nothing. We gave a really good account of ourselves against an expensive team.

“There wasn’t a lot between us really, we could have done a bit better with our finishing, but I can’t fault the effort, I thought it was fabulous and on another day we could have had a couple of penalties.

“The subs brightened it up, gave us some fresh legs and we had some good opportunities, as well as the penalty shouts. We just weren’t clinical enough and we need that little bit more quality, but I’m quite pleased with how things are going at the minute.

“We’re growing as a team” Neil continued. “I think Ken [Kenneth Zohore] is maturing up front and I thought Nooney [Craig Noone] looked back to his best when he came on. On another day Kadeem [Harris] could have scored a couple as well so there were a lot of plusses to take from the match.

“Our goalkeeper didn’t have that much to do and it’s been like that in most games recently. So I’m happy with large parts of our game really. The fans got behind us, they could see we were trying and that we gave everything.

“We’ve got two tough away games coming up now against Leeds and Derby, but we’re more than capable of getting results at these places and we’re ready for the challenge.”