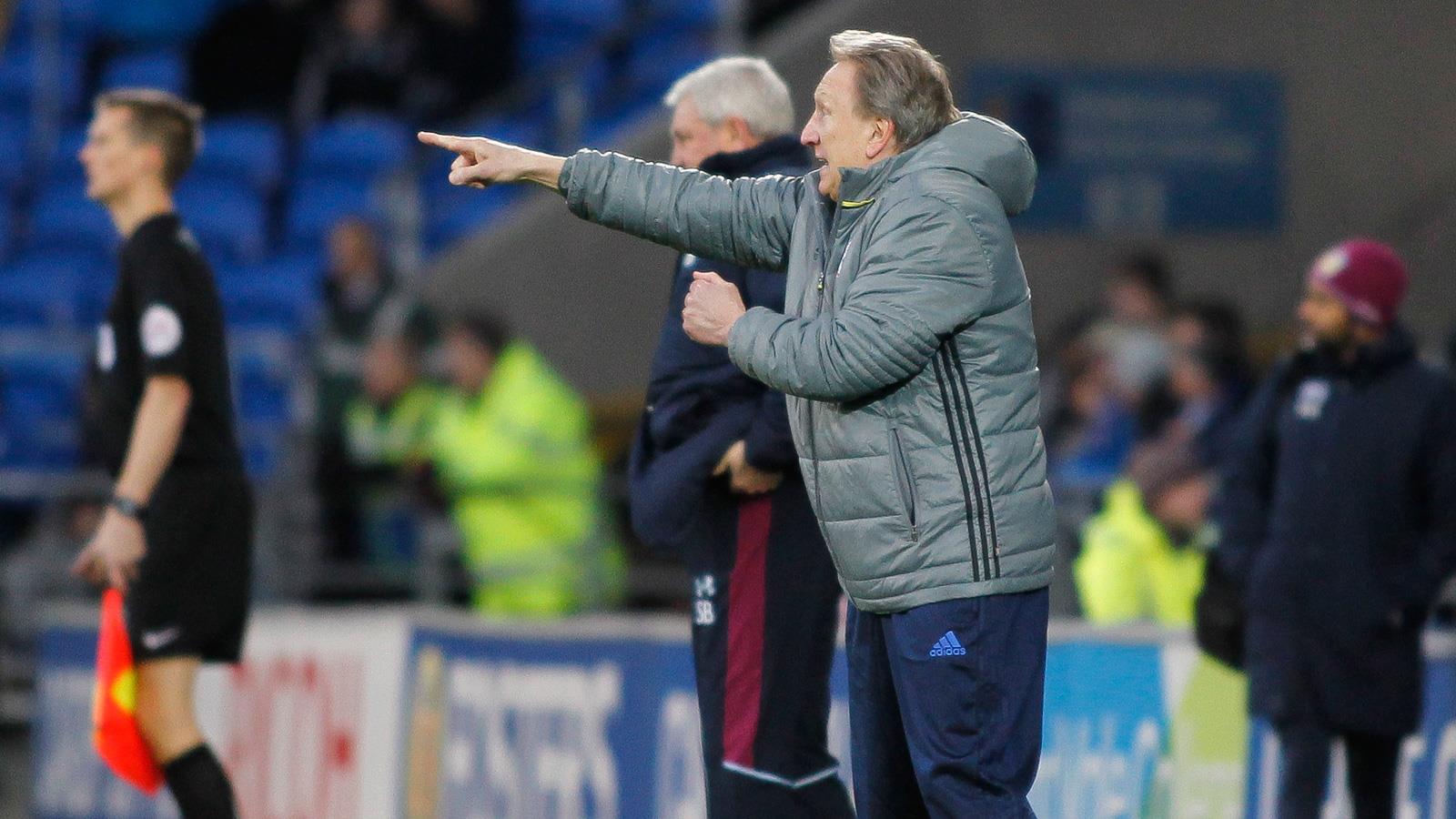 The Bluebirds kicked off 2017 in fantastic fashion by beating Aston Villa 1-0 at Cardiff City Stadium on Monday afternoon. A first half goal from Joe Ralls was enough for City to clinch all three points.

Shortly after the final whistle, Cardiff City manager Neil Warnock offered his thoughts to the assembled press and media.

“It’s the best we’ve played by a mile since I’ve been at the club," began Neil. “I thought it had everything really. We made hard work of it and we should have really put the game to bed before half-time.

“We worked on being a little bit more disciplined towards the end of games. In the last few weeks we’ve thrown some points away at Brentford and Barnsley at home before that, so it was nice to get the win.

“It was great for Brian Murphy as well, he deserved a clean sheet for his performance, as he did at Brentford really.

“I threw Sol into midfield and he had a really good game. I first saw him at Leicester City playing in midfield so I reminded him of that. He did ever so well, he enabled the other two to get forward and get in the box.

“I thought we dominated the game for large parts and I didn’t really see a weakness. I thought the wide players were effective and Kenneth Zohore was a constant problem for them up front; it was an all round good performance for me.”

The Bluebirds boss added his thoughts on the impressive crowd first crowd at Cardiff City Stadium in 2017.

“It was a good atmosphere,” Neil continued. “I thought the Villa fans brought the best out of our fans and that made for a fantastic game. It was like a cup tie at times, nobody pulled out of any challenges and it had everything really.

“We’ve got to try and put down foundations now to move up the league as the club wants to move forward. We’ve got to have a better balance in the squad and we’ll be looking at that this month.”