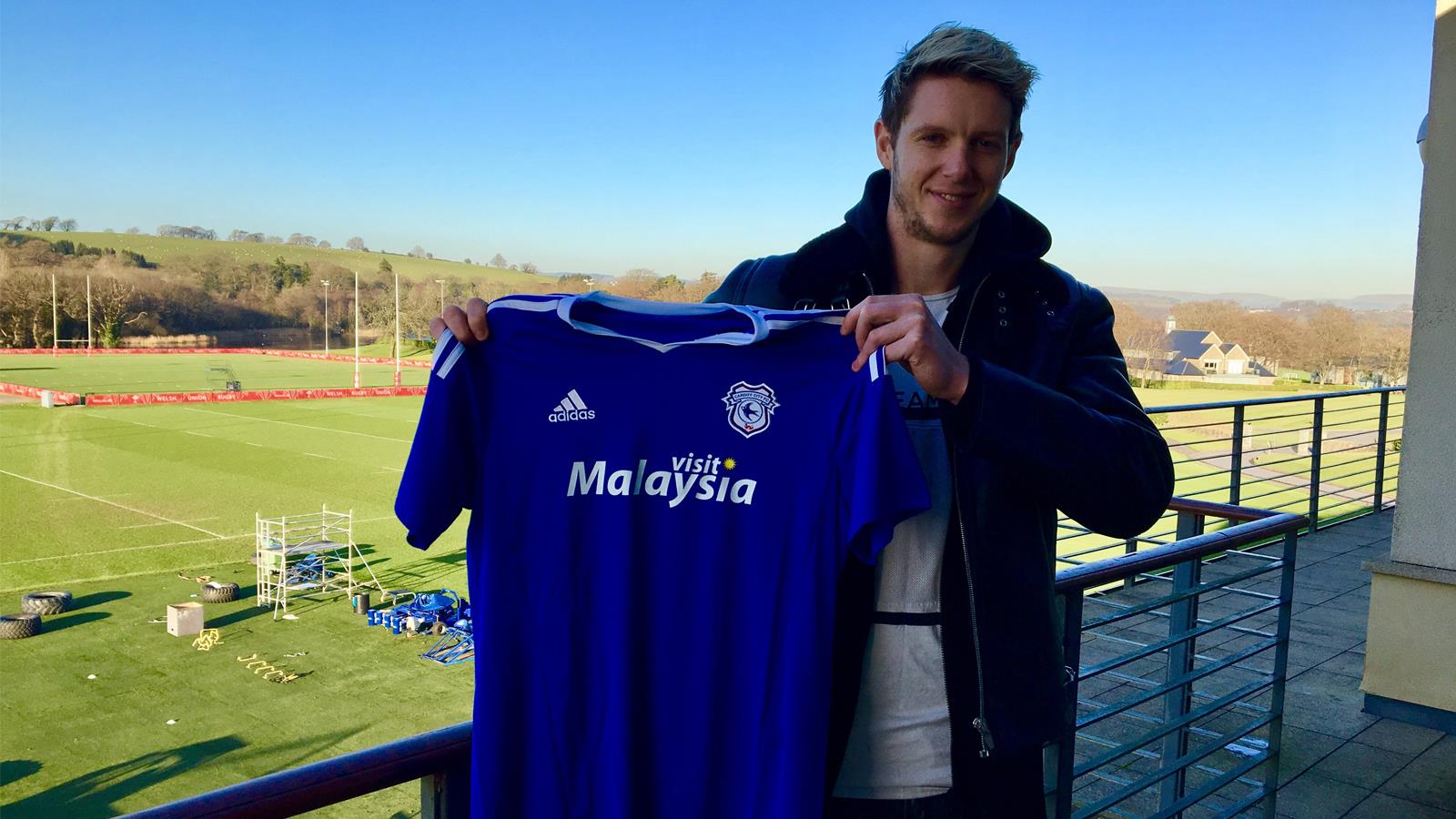 GREG HALFORD SIGNS FOR THE BLUEBIRDS

Cardiff City Football Club is pleased to announce the signing of Greg Halford from Rotherham United for an undisclosed fee, subject to international clearance.

The versatile defender and midfielder has linked up with the Bluebirds, after signing a contract committing him to the Club until the summer of 2018.

Halford, who is comfortable operating in a number of positions, began his career with Colchester United, where he made over 150 appearances.

The thirty-two year old boasts Premier League experience with Sunderland and Wolves, and has also notably represented the likes of Sheffield United, Portsmouth, Nottingham Forest and Brighton & Hove Albion in the Championship.

After moving to the AESSEAL New York Stadium in July 2015, Halford made thirty-eight appearances for Rotherham United, where he played under Neil Warnock last season.