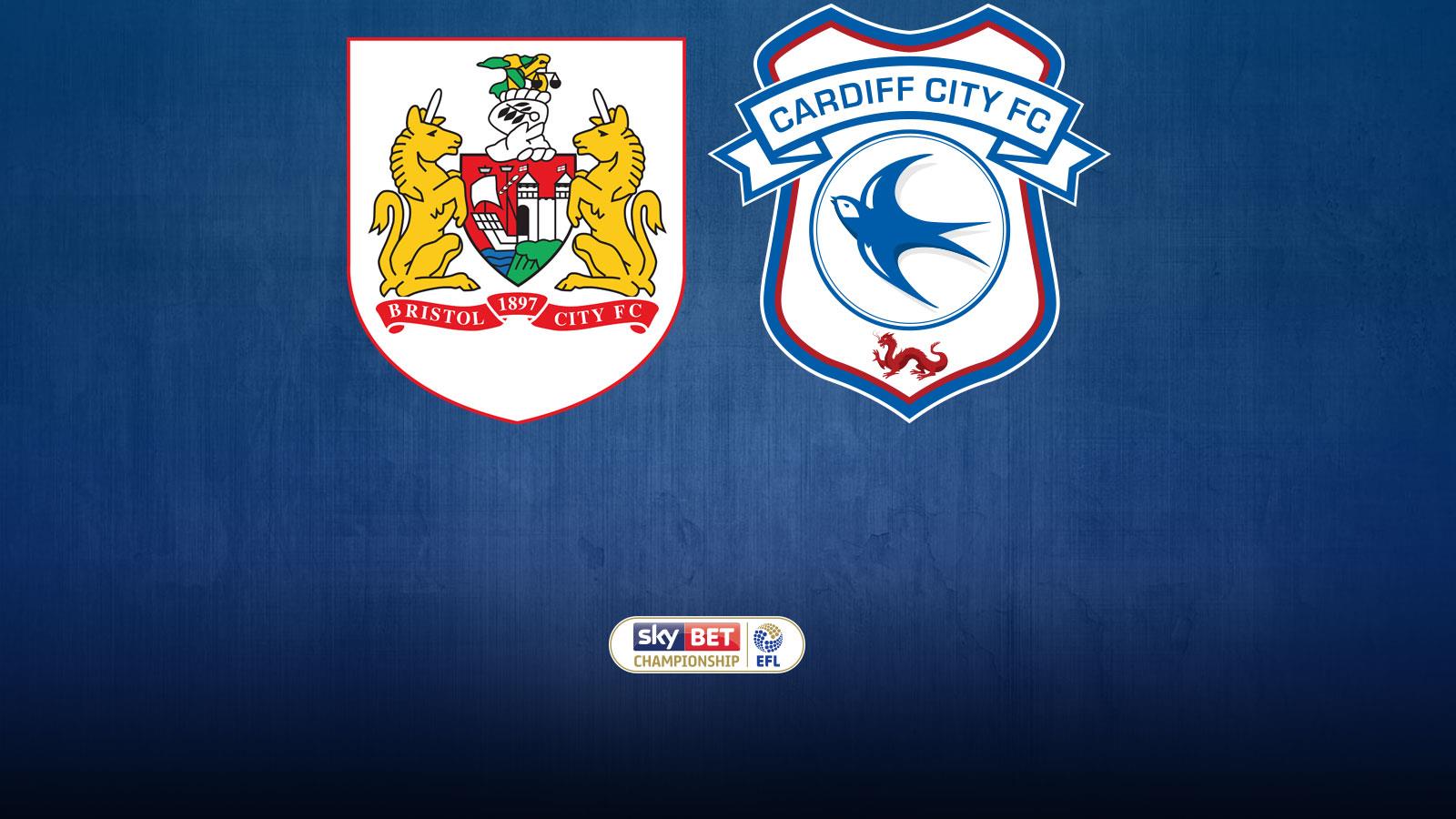 Cardiff City travel along the M4 to take on rivals Bristol City in the Severnside Derby on Saturday. The Bluebirds will be looking to build on their impressive home victory over Aston Villa in their last Sky Bet Championship outing.


The Robins, managed by Lee Johnson, have struggled for form of late and have dropped to 18th position in the Championship table.

The team have lost their last six league games and didn’t have an enjoyable festive period, losing 3-2 to Wolverhampton Wanderers on Boxing Day. Goals from Tammy Abraham and Aden Flint had put Bristol 2-1 ahead but Wolves struck back through Helder Costa and a late Ivan Cavaleiro penalty to secure the win.

Bristol lost to Ipswich Town 2-1 four days later in another away fixture and last time out they went down 3-2 to Reading at Ashton Gate. Two goals from Abraham gave the Robins a commanding 2-0 lead, however a late fight back from Reading turned the match on its head. A goal from Liam Kelly and a brace from Yann Kermorgant ensured the Royals headed back to Berkshire with all three points.


Brian Clark, scorer of Cardiff’s winning goal in their historic 1971 victory over Real Madrid, also played for Bristol City during his distinguished career.

Adam Matthews came through the ranks with the Bluebirds and made over forty appearances for the club before leaving to join Celtic for the 2011/12 season. The full back is currently in his second loan spell at Ashton Gate from parent-club Sunderland.

Other players to have represented both the Bluebirds and Robins in recent years include Steven Caulker, Jay Emmanuel-Thomas, Andy Keogh and Kevin Nugent.


The Bluebirds travelled to Ashton Gate on 10th March 2012 looking to maintain their push for Championship promotion.

The first half didn’t produce much in the way of clear cut chances but Cardiff got their noses in front just before the break. Striker Joe Mason sent a dangerous low cross into the area and all defender Stephen McManus could do was turn the ball into his own net to make it 1-0 to the Bluebirds.

The Robins equalized through Jon Stead early in the second half. Cardiff though didn’t give up on bringing home all three points. With only a few minutes left of normal time, Peter Whittingham found Mason on the left hand side, who put in another deadly delivery that Kalifa Cissé could only direct past ‘keeper David James into the goal.

The Bluebirds won the match and the result was enough for them to climb into the Championship Play Off places.

READ MORE ABOUT THE HISTORY OF CARDIFF CITY vs. BRISTOL CITY BY CLICKING HERE!

LISTEN: Supporters can listen in live on Cardiff City Player HD* for all the action from City vs the Robins.