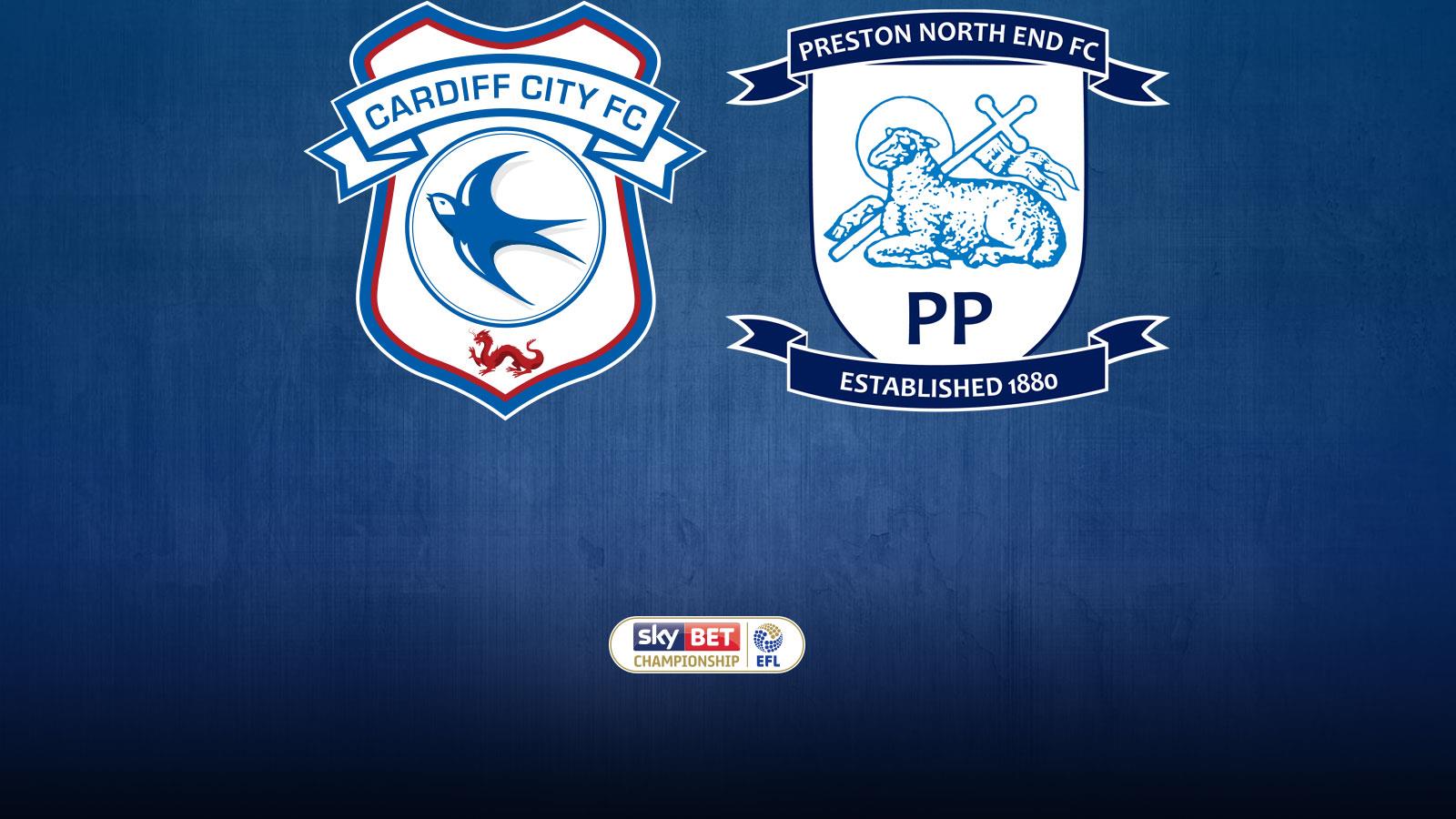 This run began in December with a 1-1 draw against Sheffield Wednesday on New Year’s Eve. They then followed that up with victories over Burton Albion and high flying Brighton and Hove Albion before drawing 2-2 away to Aston Villa.

Last time out, the Lilywhites drew 1-1 at home to Ipswich Town. Tom Lawrence, on loan with the Bluebirds last year, put Ipswich in front in the first half. Preston left it late but managed to equalise with around a minute of normal time remaining, Jordan Hugill scoring from close range to ensure the spoils were shared.

The Bluebirds beat Grayson's men at Cardiff City Stadium in 2016, with Anthony Pilkington netting twice from the penalty spot. Preston's last win in the Welsh capital came all the way back in November 2004.

Paul Parry joined the Bluebirds from then-Conference side Hereford United in the 2004 January transfer window.

The lifelong Cardiff City supporter & winger played almost 200 games for City and started in the 2008 FA Cup Final against Portsmouth at Wembley. He left South Wales to join Preston in the summer of 2009, spending three years at Deepdale.

Other players to have represented both City and Preston include Eoin Doyle, Jon Parkin, Gareth Ainsworth and Kurt Nogan.

Preston paid their first visit to Cardiff City Stadium on 5th December 2009, with the Bluebirds looking to continue their push for Championship promotion.

City had the better of the chances in the first half, with Ricci Scimeca, Jay Bothroyd and Michael Chopra all close to making the vital breakthrough.

Nine minutes into the second half a terrific Chris Burke strike from outside the area flew past Andy Lonergan in the Preston goal to give City the lead. The Bluebirds saw the game out comfortably after that to record a 1-0 victory that sent them back into the Championship Play-Off places.

LISTEN: Supporters can listen in live on Cardiff City Player HD* for all the action from City vs. Preston.