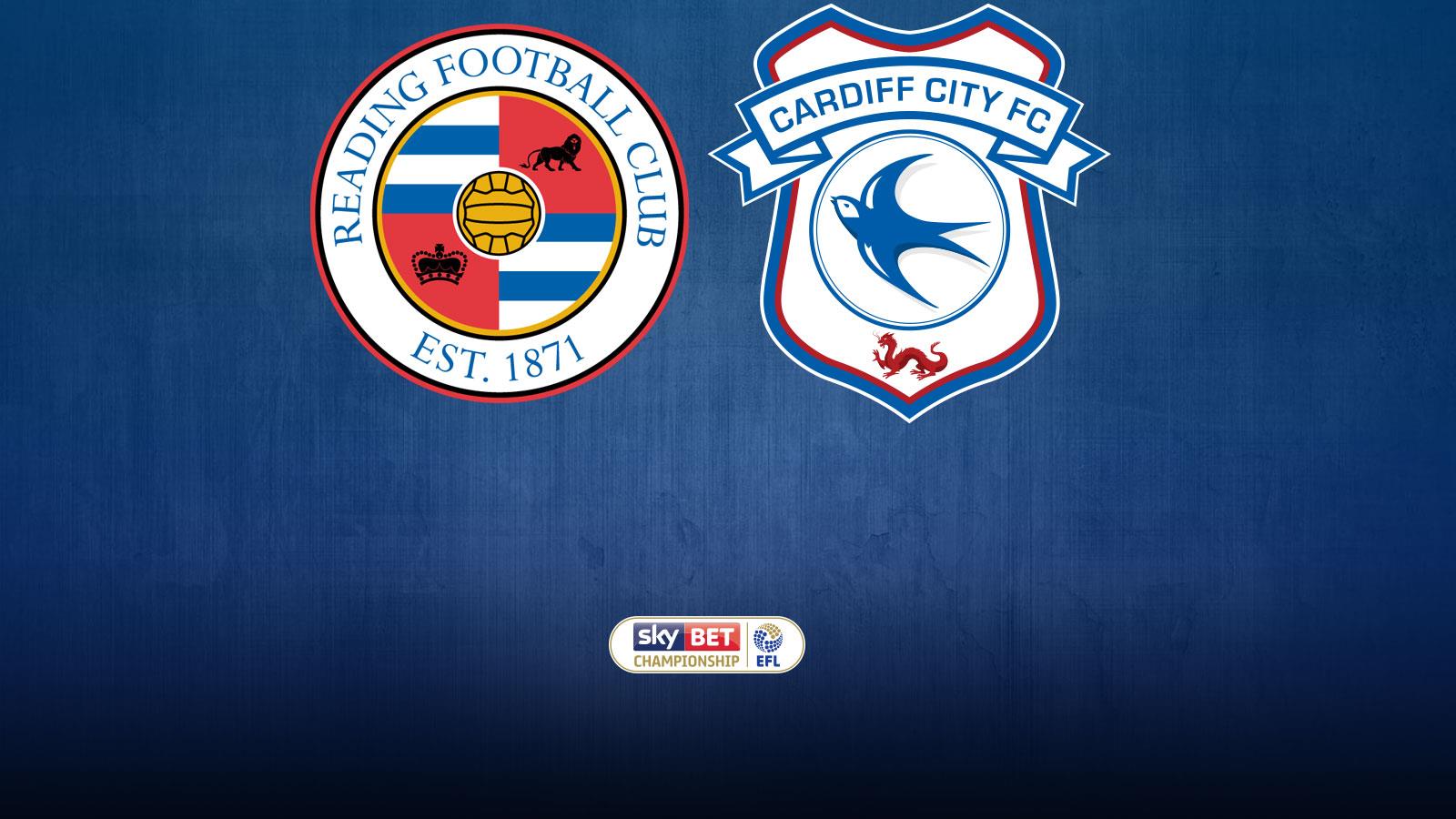 Cardiff City travel to Berkshire on Saturday to face Reading in their second away Sky Bet Championship fixture of the week.

Reading welcome the Bluebirds to the Madejski Stadium riding high in the league as they currently sit fourth in the Championship table. Jaap Stam’s men made a strong start to January, beating Bristol City 3-2 at Ashton Gate.

The Royals went on to lose their next two Championship games, going down 1-0 to QPR at home and then losing 3-2 away to Derby County. On Tuesday, they secured a 1-0 win over Fulham. Roy Beerens put Reading in front just after half time but it took a late penalty save from ‘keeper Ali Al Habsi to secure the points for his side.

Our hosts on Saturday made their first signing of the January transfer window last week, with Portuguese defender Tiago Ilori joining on a permanent deal from Liverpool. The Royals also recently took action to sign up Garath McCleary on a new long term contract. The winger is Reading’s top scorer so far this season with eight league goals.

City defenders Matt Connolly and Sean Morrison both had spells at the Madejski earlier in their careers. Matt won the 2011/12 Championship title with the Royals whilst on loan from QPR and Sean spent three years at Reading before leaving to join the Bluebirds in the summer of 2014.

Full back Chris Gunter lines up for the Royals against the team he started his career with. The Wales international made his Cardiff debut in 2006 before leaving to join Tottenham Hotspur in the January of 2008.

Other players to have represented both clubs include Greg Halford, Adam Le Fondre, Robin Friday, Jobi McAnuff and Jason Bowen.

The Bluebirds travelled to the Madejski on 19th November 2011 looking to maintain their strong start to the Championship campaign.

Peter Whittingham got the game off to a sublime start for the visitors. The Royals failed to clear their lines sufficiently with Jimme Kebe running straight into the path of the City No.7, who somehow delicately lofted the ball over ‘keeper Adam Federici to give his side the lead inside the opening few minutes.

The Royals thought they had equalised ten minutes into the second half but midfielder Kebe’s effort was adjudged to be offside. Not long after, City skipper, Mark Hudson, doubled his side’s advantage, heading in a Whittingham delivery at the near post to make it 2-0 to the Bluebirds.

Reading got a goal back, with Kebe eventually getting on the scoresheet, but City held on for a deserved victory that helped them keep pace with the Championship’s top three.

LISTEN: Supporters can listen in live on Cardiff City Player HD* for all the action from City vs the Royals.