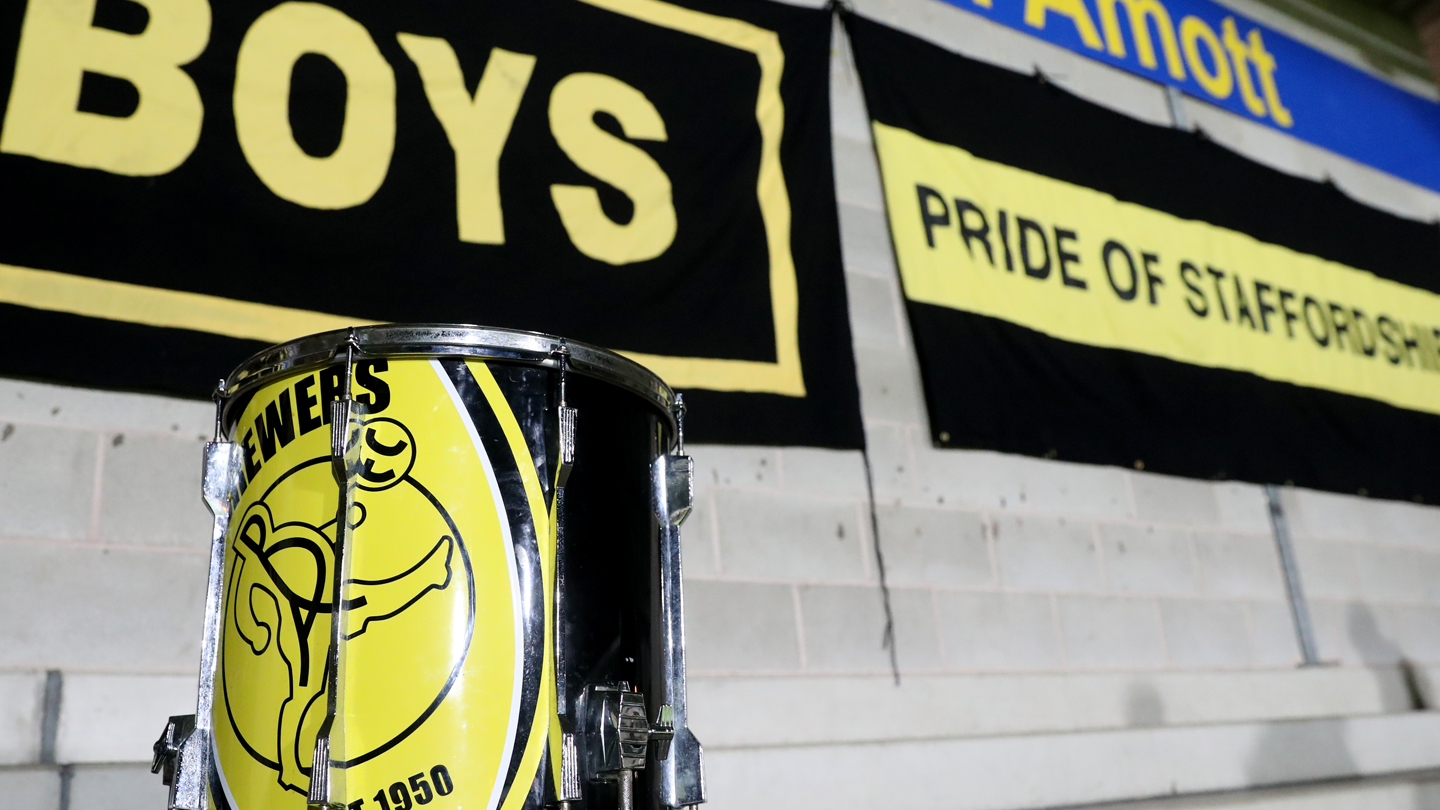 Everything you need to know about our sold out trip to the Pirelli...

Burton upon Trent is located in East Staffordshire, in the West Midlands. It is roughly a three hour drive away from Cardiff. If you are planning on driving to the stadium, there is a car park at the ground which can accommodate 400 cars. The overflow car parking space is at the nearby Ryknild Trading Estate. Both locations charge £5 per car to park. Alternatively, the closest railway station to the Pirelli Stadium is the Burton Railway Station. The station is roughly 1.5 miles away from the Stadium, and supporters can reach their destination by walking up Derby Street/A5121.

The Pirelli Stadium is the smallest ground in the Sky Bet Championship, with a current capacity of 6,912. The stadium was opened in 2005, and is one of the only stadiums in the division which permits standing on a terrace. Away fans are housed in the Coors East Stand Terrace, which has an approximate capacity of 1,400. The matchday programme is available at the Stadium, for the price of £3.

There is a dedicated away bar at the Pirelli Stadium, which serves a variety of classic matchday meals. These include Cheeseburgers, Pukka Pies, Hot Dogs and Faggots with Mushy Peas. Beer is also served at the ground, priced at £4 a pint.

Visiting Bluebirds are recommended to head for the Beech Inn to soak up the pre-match atmosphere, which is a five/ten minute walk away from the stadium. Burton are not known as ‘the Brewers’ for no reason, and so an alternative option is to head for the Burton Town Brewery on Falcon Close. There are several fast food options close to the Beech Inn, including McDonald’s and Subway. In the town centre there is a wide variety of restaurants, including the Gurkha Curry Lounge and the Veneziaa Italian, which both offer vegetarian options.

If you have time to spare in Burton, make sure you see these famous attractions around the town. The National Brewery Centre is the largest attraction in Burton, a museum with group tours available. Or, a little further away from the town centre, Barton Marina offers a fantastic location for a sunny summer’s day.