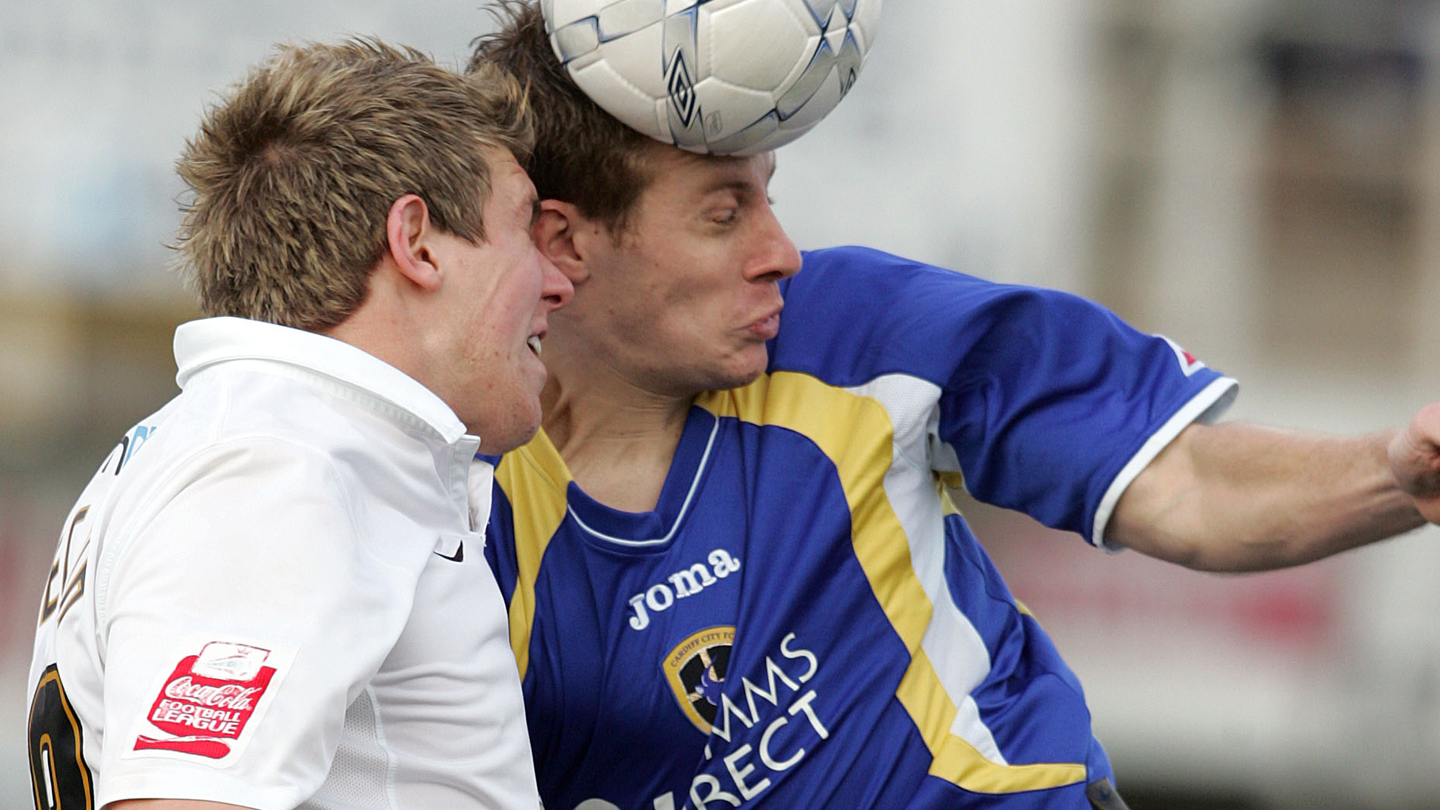 Cardiff City's U23 squad head to face the reformed Bulls in pre-season action...

Since rising from the ashes of Hereford United in 2015, Hereford Football Club has enjoyed two back-to-back league championships, winning the Midland Football League Premier Division in 2015/16 before topping the 100 point mark on their way to the Southern League Division One South & West title last season.

Despite striker John Mills netting over 100 goals in two seasons, the Bulls have brought in Lance Smith from Evesham & Keyon Reffell from Merthyr Town to bolster an already dangerous strike force. Creative sparks for Peter Beadle’s side come from playmaker Pablo Haysham and stalwart Rob Purdie, who has made over 400 appearances for Hereford FC (and its previous incarnation Hereford United), among others.

Defensively, the Bulls will be looking to rely on the experience of Ryan Green. Once the youngest ever Welsh international, Green has transformed from a roaming full-back to a central defensive rock in the latter stages of his career. In 2002, Green had a non-contract spell with Cardiff City, moving onto Sheffield Wednesday before making an appearance for the Club at Ninian Park.

Two games in two days saw our opponents pick-up very different results at the start of their pre-season. On July 11th, the Whites lost 3-1 away at AFC Wulfrunians before firing six goals past Lads Club the following day. This was one of two big pre-season wins so far for the Bulls, who also netted five at Bishops Cleeve on July 18th.

Their most recent pre-season game saw Hereford FC draw 0-0 with AFC Telford United in a highly competitive match last Saturday. The Bulls will visit local side Gloucester City this coming weekend before finishing their season preparations with a home match against Stourbridge one week later.

Heading into the oncoming campaign as one of the favourites for the Southern Premier League title, Beadle’s men travel away on opening day, visiting Kings Langley on August 12th.

A Cardiff City XI took on Hereford United in pre-season in 2013 at Edgar Street, with Nicky Maynard & Kadeem Harris scoring in a routine 2-0 victory.

Our 2007/08 Third Round meeting with the Bulls, en route to the FA Cup final, was the most recent competitive meeting, with Bluebirds legend Kevin McNaughton stunning those in attendance with an incredible volley from distance. Subscribers of iFollow Cardiff City can watch this goal again, as well as a number of McNaughton’s finest moments in a City shirt, by clicking here.

The Bulls and the Bluebirds faced off on a regular basis in the 1980s & 1990s, with a number of players appearing for both teams during this period, including the likes of Chris Pike, Gareth Davies, Steve White and Ian Rodgerson.

Aforementioned recently for his connection to Shrewsbury Town, winger Paul Parry left Edgar Street after six years in 2004 to move to South Wales. Current Merthyr Town forward Stuart Fleetwood went in the opposite direction in early 2006 - becoming a key part of the attacking line during two spells with Hereford United.

Watch live: Tickets are still available for this match. Adults: £9 | Concessions: £8 | Under 18s: £1. Buy online – https://herefordfc.cloudvenue.co.uk/home – until 4pm on Wednesday. Hereford FC operate cashless turnstiles, so those purchasing on the evening will need to do so from the Edgar Street ticket office. Disabled supporter information is available on 01432 268257.

Catch-Up: Extended highlights of the match will be available to subscribers of iFollow Cardiff City.