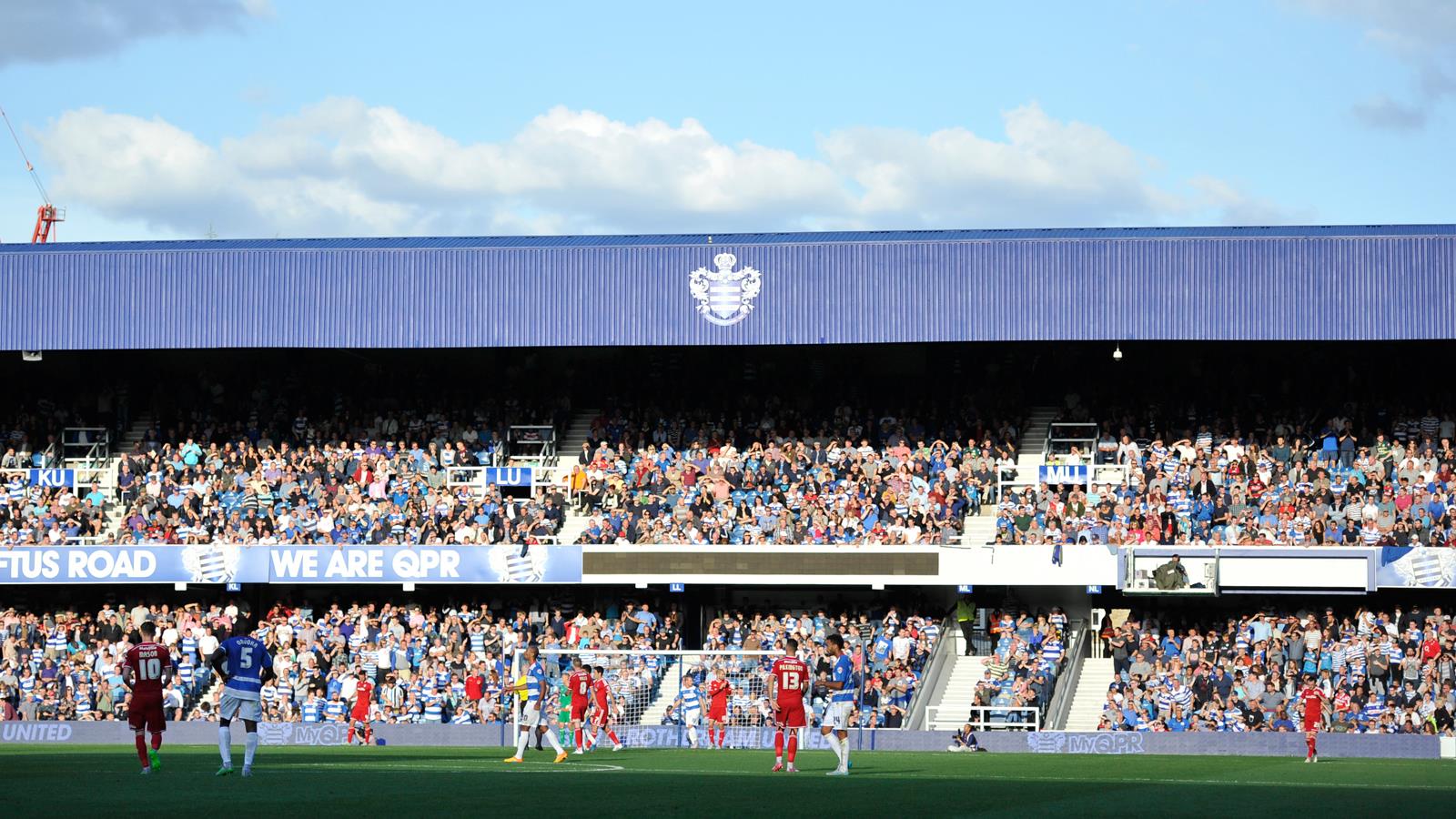 QPR vs CITY | LAST TIME OUT AT LOFTUS ROAD

Over 1,300 tickets have already been sold for the Bluebirds' trip to face QPR this Saturday, 4th March!

Tickets are still available for the crunch clash in West London - CLICK HERE TO SECURE YOUR PLACE!

As we build up to the game, we've taken a look back at last season's exciting battle with the Hoops at Loftus Road...

QPR 2-2 CARDIFF CITYCity travelled to Loftus Road for their maiden away trip of the 2015/16 Sky Bet Championship campaign.

The Bluebirds began brightly, but were punished for a lapse in concentration as they conceded an unnessecary corner on thirty-three minutes. Clint Hill was the man to rise highest when the ball came in, heading home Matt Phillips’ delivery.

After the break, Chris Ramsey’s men pounced to double their lead after Simon Moore had done superbly to turn Phillips’ effort behind the goal. Hill got to the ball first from the corner once more, this time diverting it towards Charlie Austin to turn home.

City had felt there was more than a hint of handball in the build-up to Austin’s goal. Nevertheless, they were celebrating just minutes later as they gave themselves a lifeline. It came from yet another corner, as Peter Whittingham swung the ball in from the left, allowing skipper Sean Morrison to burst forward and direct a powerful header low into the Rangers goal.

Both sides had chances to net again, with former Bluebird Jay Emmanuel-Thomas going particularly close for the Hoops. However, with time almost up, Joe Ralls found the marauding Scott Malone and with the ball sitting up perfectly, the full-back hit a sensational, dipping half-volley past Rob Green to equalise at the death.