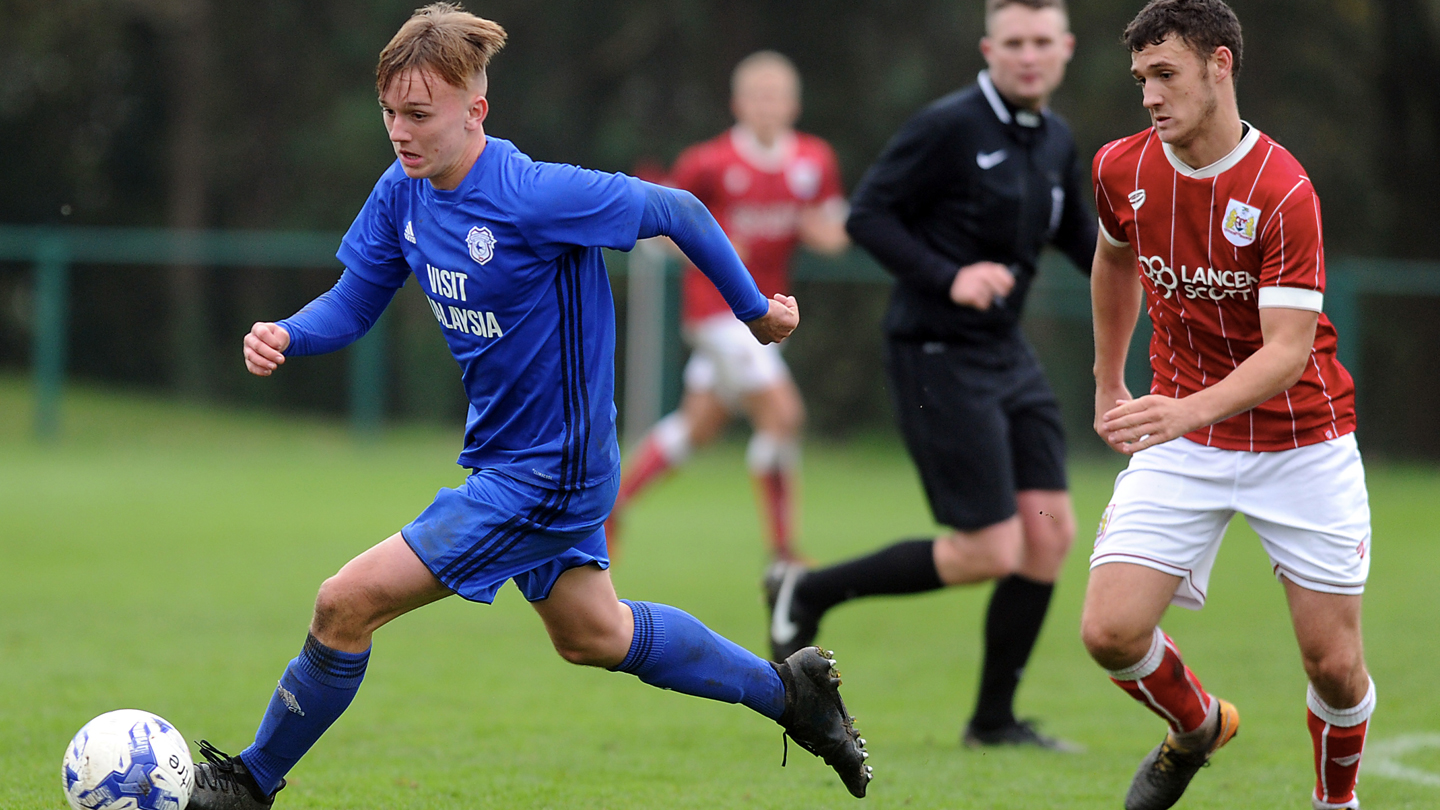 Neil Warnock’s Bluebirds face Severnside rivals Bristol City this weekend and it’s not just the first team who will come up against them. Academy age groups starting from the U9s will face off against their counterparts from Ashton Gate.

Craig Bellamy’s U18 side were the first to battle the Robins on Friday - recording a fantastic two-nil victory at USW Sports Park. Sion Spence & Isaak Davies netting the goals in a dominant win. Read more about this match here.

Saturday, 4th November will see Dane Facey’s U16 side host Bristol City. Their game will commence at 11am at USW Sports Park.

The next day (Sunday, 5th Nov) will see Cardiff City’s U9, U11 and U13 squads come up against the Robins. The USW Sports Park will host these meetings which kick off at 11am.

On the very same day our U10, U12 and U14 squads will all compete away from home for an 11am kick-off in Bristol.

A jam packed weekend of Severnside action! Good luck to all the young Bluebirds involved!