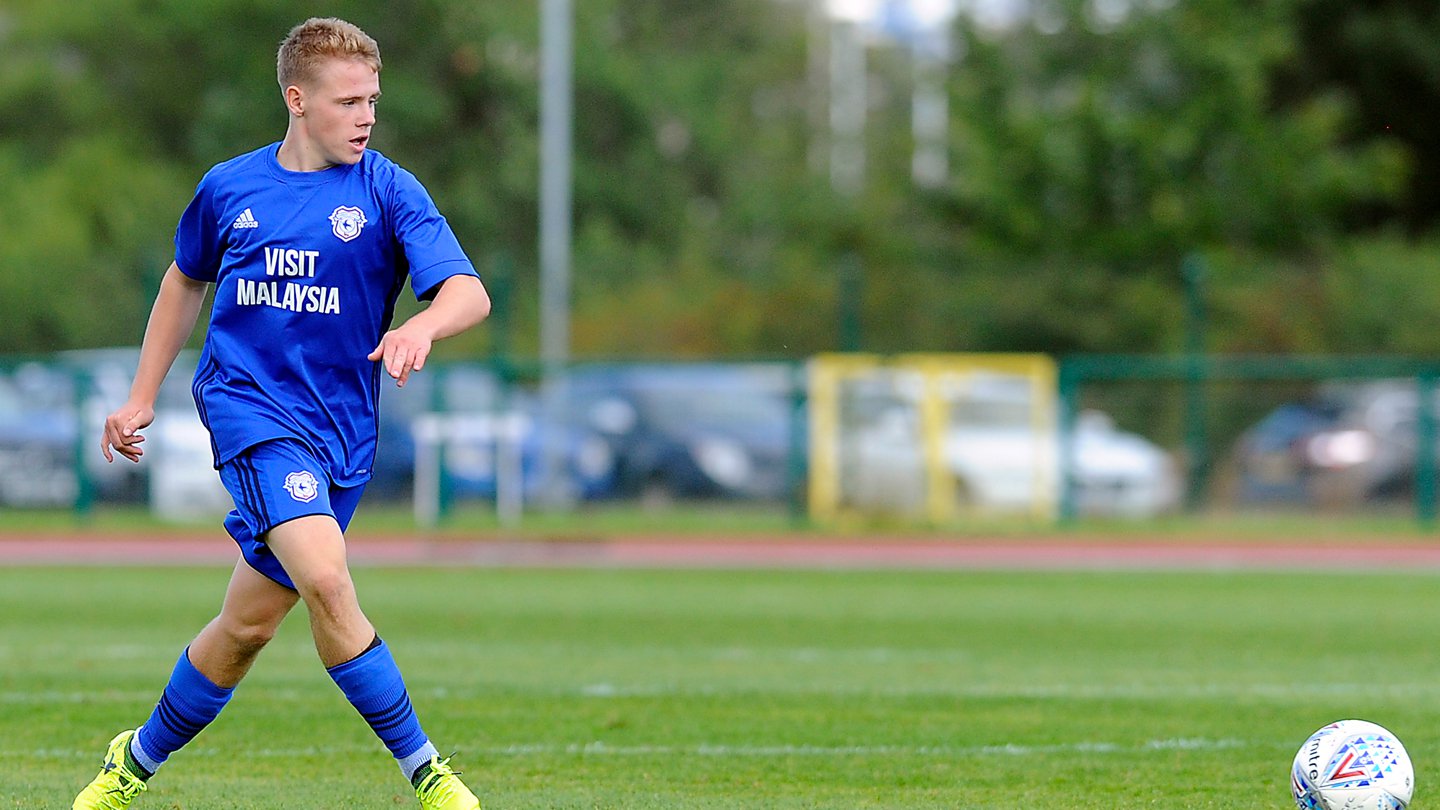 In a hard-fought contest at Cardiff International Sports Stadium, Cardiff City narrowly lost to a strong Southampton side in the Premier League Cup.

Southampton had the game's first chance after 14 minutes, when Thomas O’Connor struck a powerful shot wide from around 25 yards. Then six minutes later, Mark Harris almost replicated O’Connor’s strike with a volley from outside the box that went agonisingly past the post.

City had a few opportunities in the half and their closest came after 39 minutes. A trialist striker broke through the away defence before going thorugh one-on-one. The Saints 'keeper rushed off his line and dived to his left to make the save though.

On the stroke of half-time, the visitors created another chance when Nathan Tella drove into the area before finding Jonathan Afolab. The forward looked destined to score but Cameron Coxe positioned himself well to make the block.

In the second period, Tyrone Duffus brilliantly cleared the ball over the crossbar from a low cross as the visitors upped the ante. Then eight minutes later, Slattery won a free kick from a Harris challenge, and O’Connor fired just wide of goal from the set piece.

However, Southampton then took the lead with less than ten minutes remaining. Tyrone Johnson bombed down the left side before blasting a left-footed shot into the right top corner, giving Oliver Byrne in the City goal no chance.

The Bluebirds looked to strike back immediately as James Waite's driven effort from 25 yards was kept out with an acrobatic save. Then, with just two minutes left, Coxe sprinted down the right flank before delivering a dangerous cross that City’s trialist striker nodded over the crossbar.

Cardiff had the final opportunity of the match deep into stoppage time, as the trialist forward's close range strike was kept out by the Rose's outstretched foot, sealing a narrow victory for the visiting side.