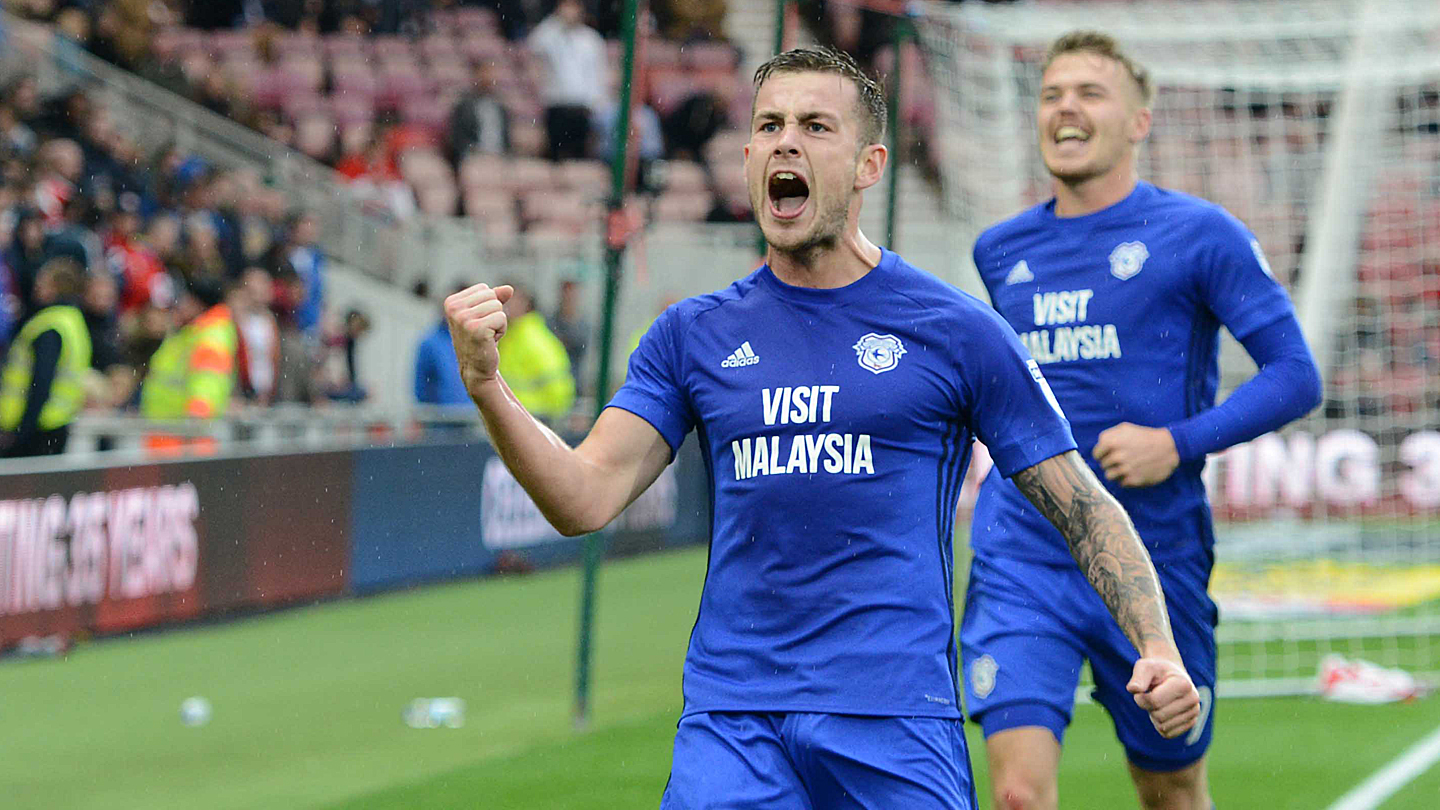 And midfielder Ralls, now with 153 City appearances to his name, spoke about optimism in the camp going to another critical game.

“We’ve had sixteen games now and I think we’re in a good position,” began Joe.  “We know it’s going to be hard every week and there’s plenty of the season left to go, but we’ve had a good start and hopefully we can keep it going.”

Looking specifically at the visit of the in-form Bees this weekend, the 24 year-old added: “It’s going to be a really tough game, we know that.

“Brentford have been on a good run [Dean Smith’s side are unbeaten in their last nine league outings], but as always, we’re quietly confident of what we can do if we play to our best.

“Obviously, we need to bounce back after the disappointing result away at Bristol City [prior to the international break], so we’ll be looking to do that at home this weekend.

“It’ll be in front of our fans which will be a big help and hopefully we can get three points to kick us on again.

“You’re going to get ups and downs in this league, we know that, but our focus is on getting back in the winning habit again this weekend.”

Tickets for City vs. Brentford are available from the CCS Ticket Office, by calling 0845 345 1400 or clicking here