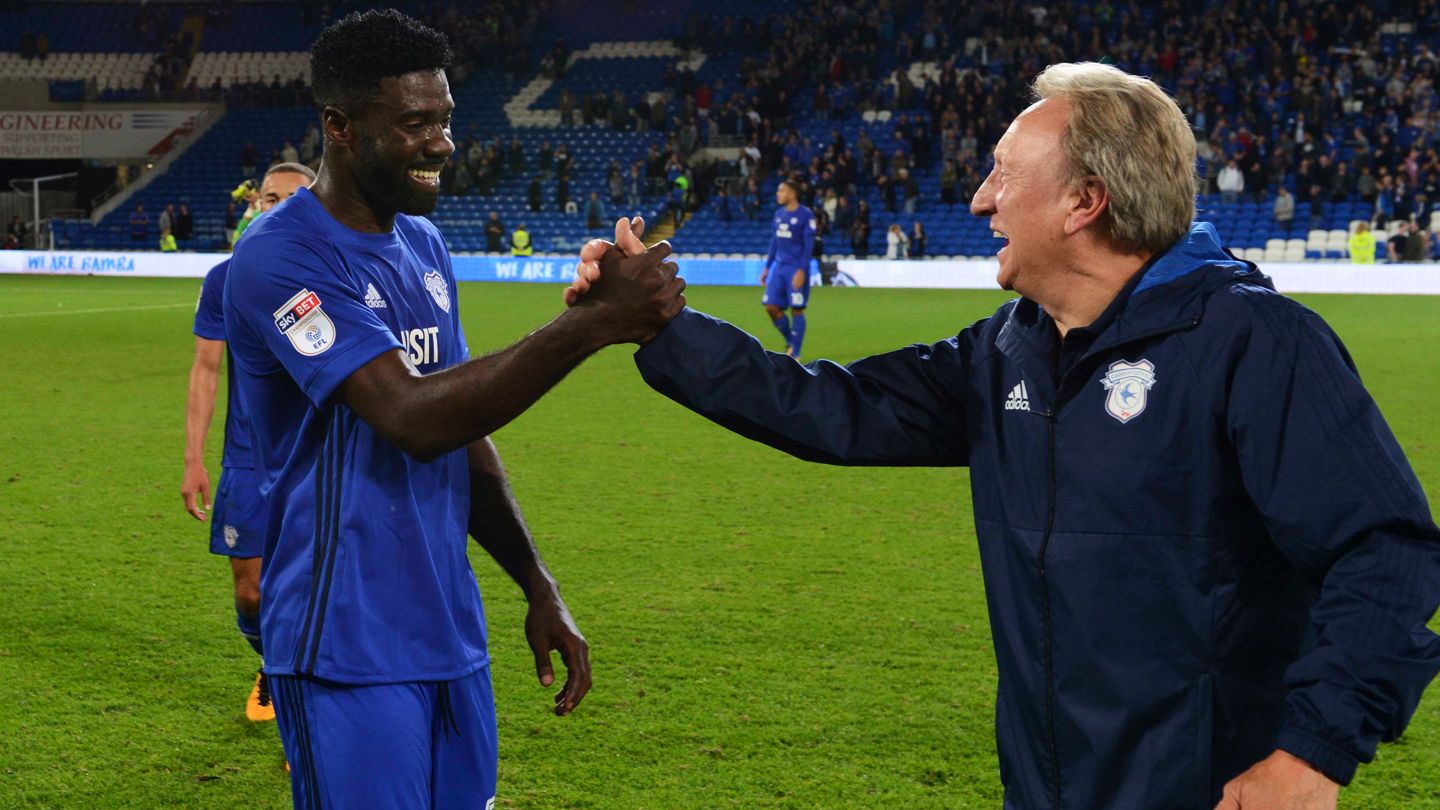 “It was the game that we anticipated,” he began. “Brentford are the best team in the league at the minute. They’re on form and you could see why in stages of the game. So we had to be really well organised and resolute.

“It didn’t help that we had five injuries. Two were also suspended so seven lads were missing from the game today. It was a really difficult week for us to prepare for a game like this but I have to take my hat off to the lads.

"They showed so much character and the three that came off did everything they could. They couldn’t move anymore.

“We said this week in training that we’d be under the cosh and we said we would have to take our chances.”

The City boss highlighted the performances of several key players after the win which saw the Bluebirds maintain pressure on the top two.

“Liam Feeney I thought contributed well and I’m really proud of the lads in general.

"Joe Bennett has not played for weeks and he’s up against probably two of the cleverest lads there is. He’s come out and got a good 90 minutes under his belt.

“Bruno (Ecuele Manga) was playing out of position a little bit at right back. You got Sol (Bamba) intercepting everything and Neil Etheridge making saves.

“I’m pleased for (Danny) Ward too. The applause he got when he came off was thoroughly deserved.”