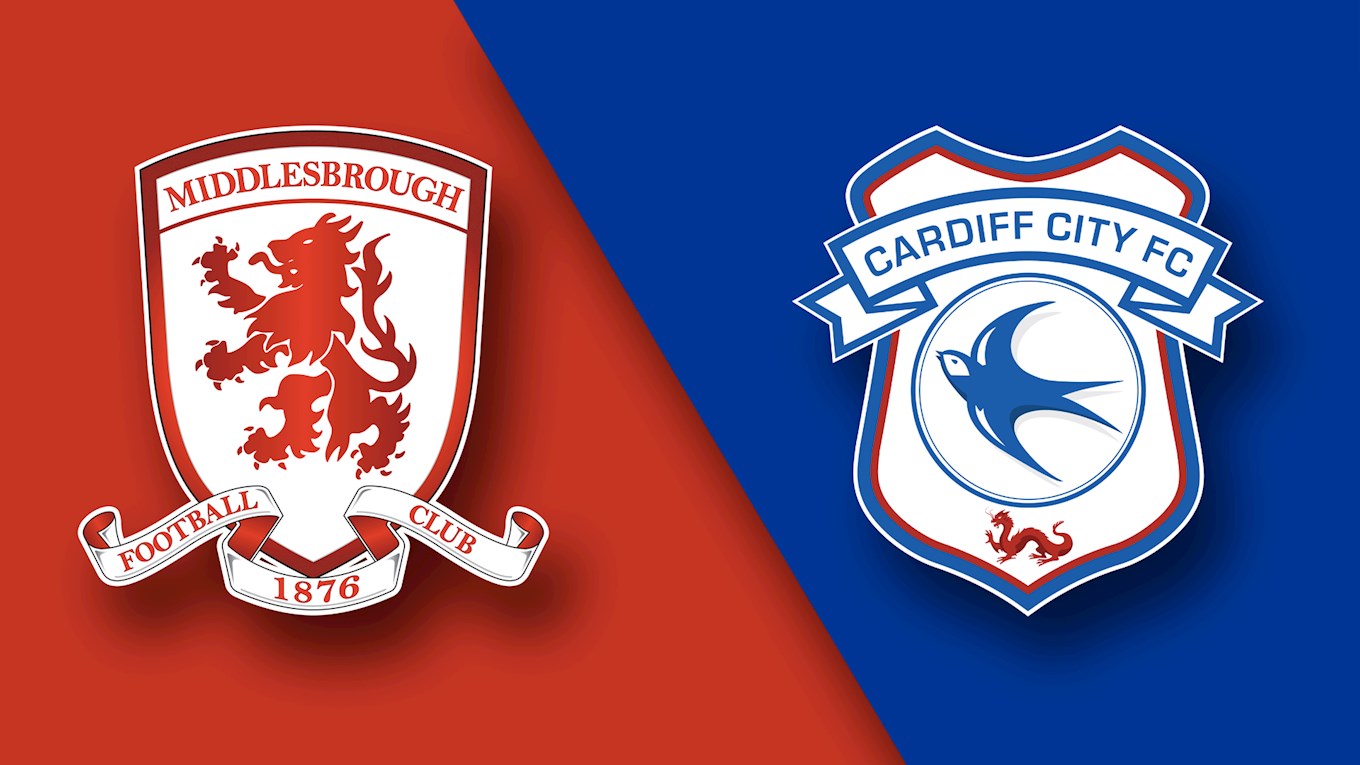 Match preview for Middlesbrough vs Cardiff City on 21 Oct 17

Neil Warnock’s side are on the road again this weekend as they travel to Middlesbrough.

Boro return to the Riverside after their 2-2 draw away at Barnsley last weekend, coming from behind twice to secure a fifth draw of the season.

What to expect from Boro…

Garry Monk’s side are currently 11th in the Sky Bet Championship table with four wins from a possible 12 thus far. They have so far enjoyed victories over the likes of Aston Villa and Queens Park Rangers. They have suffered just three losses since their relegation from the Premier League.

Monk has an exceptionally talented squad of players to choose from, which includes striker Martin Braithwaite. The Dane managed to get on the scoresheet last time out in that draw against Barnsley, and has overall netted twice in his four appearances since his move from French side Toulouse in the summer.

Braithwaite’s strike partner Britt Assombalonga is another who has the potential to cause problems. The 24 year-old has played in every league game for Boro so far in this campaign, and is the club’s top scorer with six goals. The former Nottingham Forest man has an impressive goal-scoring record in English football, with 85 goals in 185 games.

Chelsea loanee Lewis Baker is known for his quality in the middle of the park. The 22 year-old made 64 appearances for Dutch side Vitesse Arnhem last season, and has linked up with Boro for this campaign, scoring once in his 10 appearances for the club.

This is Monk’s third managerial spell since he retired from playing in 2014. The 38 year-old was Head Coach at Swansea, before later taking over the reigns at Leeds United.

Following his resignation from the Whites, Monk made the trip from south to north Yorkshire and took charge at Middlesbrough on the 9th June 2017.

City’s last win over Saturday’s opponents came at CCS in October of 2015. A late own goal from George Friend secured the three points for the Bluebirds on that occasion.

Our last visit to the Riverside saw now Boro defender Fabio Da Silva score his only goal in a Bluebirds shirt during his two-year stint. An extraordinary strike from the edge of the box gave Cardiff City the lead after half-an-hour, but Boro fought back to win on the evening.

The aforementioned Fabio is likely to get a big reception from the travelling Bluebirds. A firm fans favourite while at Cardiff City Stadium, Fabio has appeared in nine games this season for our hosts.

Current City No.7 Lee Tomlin made 56 appearances for Boro and was a real creative force during his time at the Riverside. Defender Joe Bennett started his professional career in North Yorkshire, spending 7 years in the academy as well as playing 85 games for Saturday’s opponents.

Other players to put on both jerseys include Andrew Taylor, Rudy Gestede, Graham Kavanagh and Ross Turnbull.