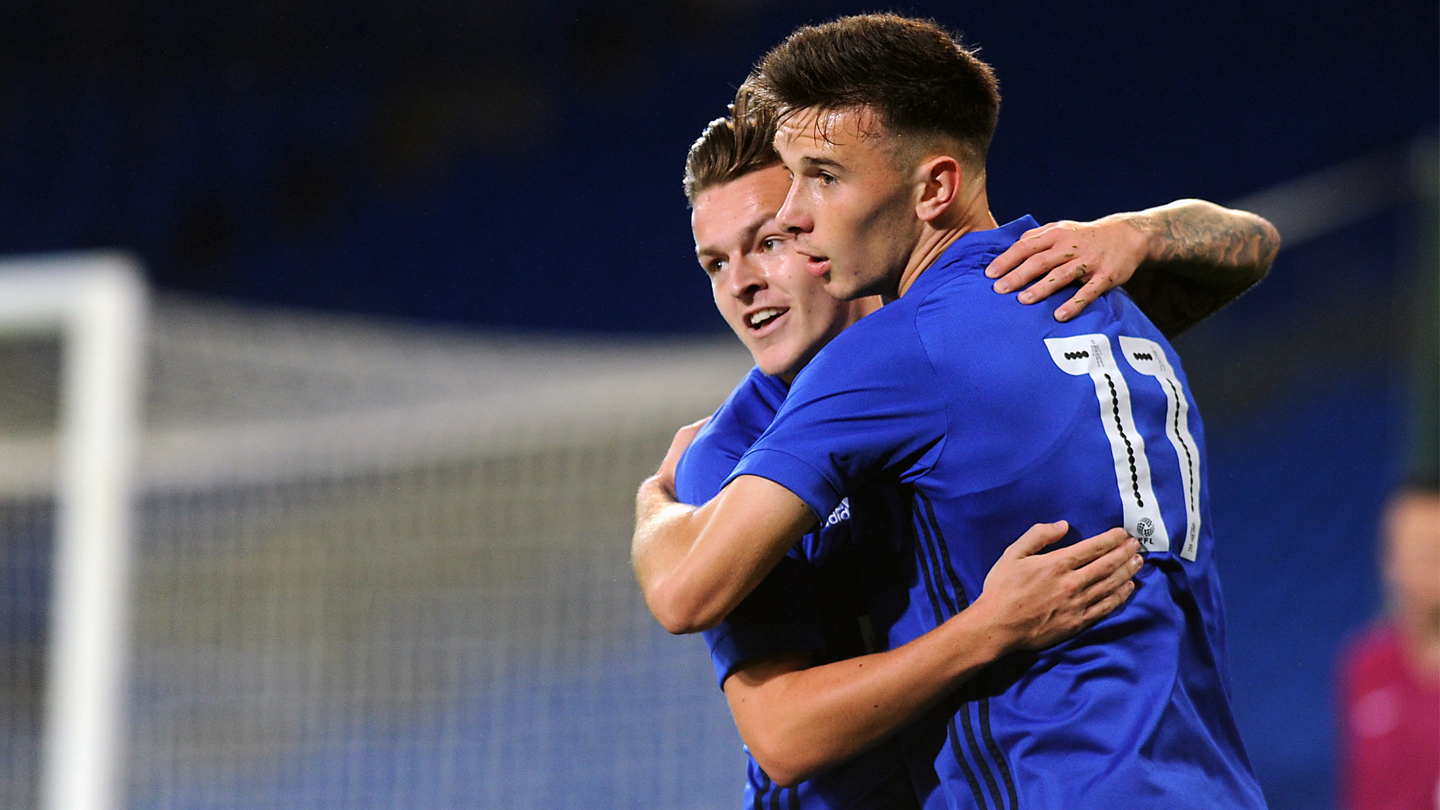 Mark Harris at the double as the Bluebirds beat Watford...

Jarred Harvey named a strong side to face the London based outfit at Cardiff City Stadium with Mark Harris leading the way upfront.

The away side started brightly but it was the Bluebirds who had the first real chance of the match after six minutes. Frederic Gounongbe held up the ball brilliantly inside his own half before releasing Cameron Coxe on the right. He then exquisitely set up Harris from 10 yards out but the forward saw his right footed effort saved well by Sam Howes in the Watford goal.

Harris made up for the missed opportunity just four minutes later when he latched onto a loose ball in midfield. The Welshman dribbled all the way into the penalty area before firing low across goal to make it 1-0 from 15 yards out.

Callum Paterson almost doubled the lead but his header from six yards out went straight into the hands of the keeper after 15 minutes.

The Bluebirds were impressive in the first half, but did face one clear opportunity before the break. After a Watford counter attack the ball fell to Michael Folivi eight yards out but the striker saw his low effort saved remarkably by Oliver Byrne’s left foot.

The home side’s dominance continued in the second period when Paterson’s mazing run through midfield set up Harris before he volleyed narrowly wide after 51 minutes.

Despite being reduced to 10 men with Connor Young’s dismissal for two bookable offences, City added to their lead. Anthony Pilkington’s shot was parried by Howes and Welsh youth international Harris was on hand to tap in his second of the match from six yards out just after the hour mark.

In the final 20 minutes the visitors were awarded a penalty when substitute James Waite brought down Brice Dja DjeDje. The felled Hornet stepped up but struck the post with his penalty.

As the game was drawing to a close City’s defence remained resilient in keeping out the desperate attempts made by Watford get a consolation. The young Bluebirds were deservedly victorious at full time.