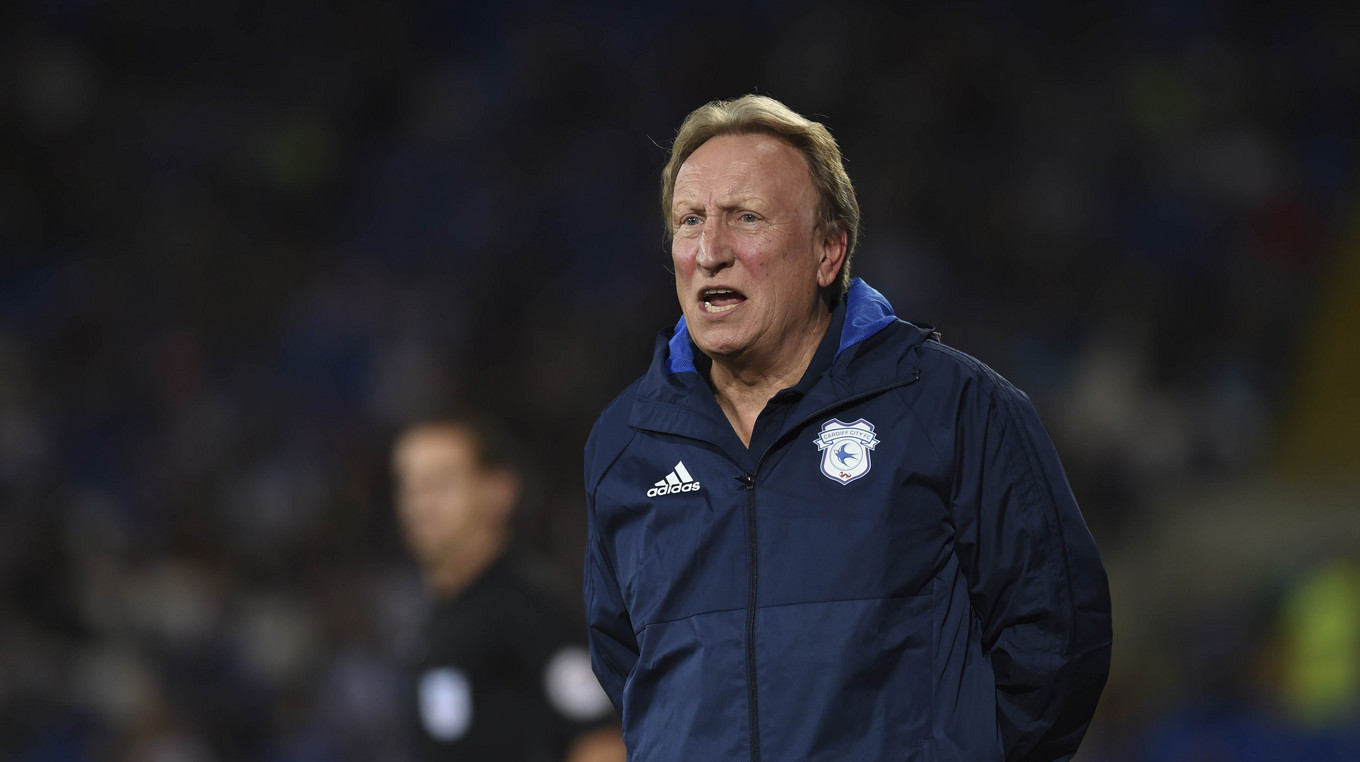 Warnock: "We Tried To Win It"

While it remained goalless, there were superb saves, crunching tackles, disallowed goals and penalty shouts during a competitive match.

“I thought we were only a goalkeeper’s performance away from three points,” Neil began. “I couldn’t really see them scoring if I’m honest. Jordan Archer made two great saves in the first half but you should at least really put one of them away.

“It would’ve been a different game then because they’d have to come back and score a goal. So it was our own fault - we had some good opportunities and couldn’t do it. We thought Morrison was pulled back in their box but we've got to take our chances.

“In the end if you can’t get the win then you get the clean sheet and move on to our next game.”

Callum Paterson was introduced in the first half for his Cardiff City home debut after Joe Bennett pulled up, and the Bluebirds boss was glad to see the Scottish full-back enjoy a good first outing at CCS for the first team.

“Bennett felt his calf tightening up but I thought we did well with Paterson. I thought he was a big plus. It was good for him to get a game under his belt.

“He knows what it’s about and we tried to win it with the subs but it wasn't to be. It was the kind of game I expected all week really.

“At the end of the day we look ahead to Tuesday now.”