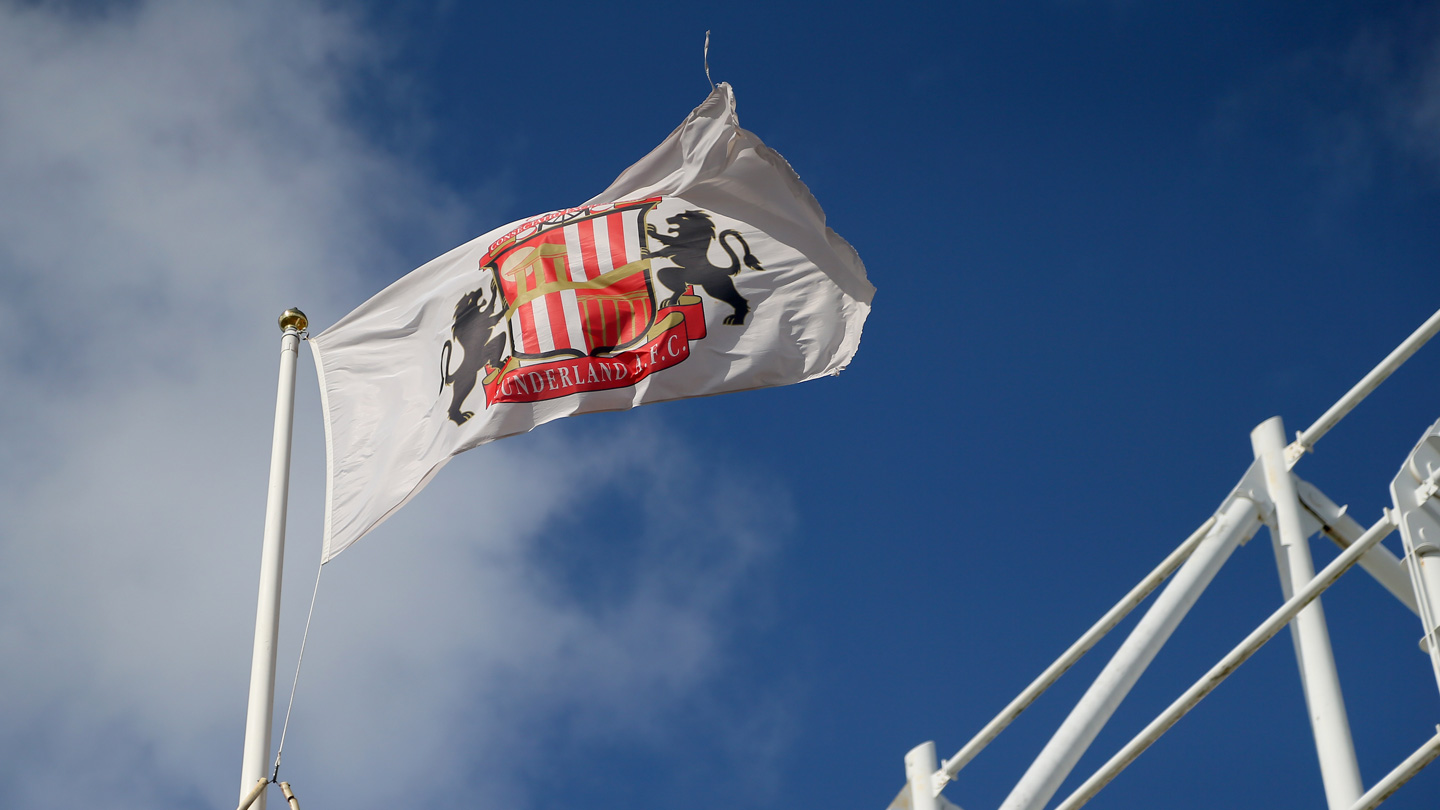 Cardiff City head to the Stadium of Light this weekend in Sky Bet Championship action...

Sunderland is in the county of Tyne and Wear, North East England. City supporters face an early start for this one, with our visit to the Stadium of Light being our furthest away trip of the season. At 314 miles, the car journey to Sunderland will take approximately six hours. Fans are advised to use car parks at St. Mary’s (SR1 3AH), Sunniside (SR1 1UL) and The Bridges (SR1 3PZ), as all are just a 10 to 15 minute walk from the stadium. Parking charges apply.

The main train station in Sunderland is a 10 to 15 walk away from the Stadium, via the A1018 across the River Wear. Alternatively, travelling Bluebirds can make use of the city’s metro service, with the closest station to the Stadium being St. Peter’s. A single journey from the City centre stop to this station costs £1.70.

Stadium of Light is the biggest stadium in the Sky Bet Championship this season, with a capacity of 48,707. Opened in 1997, the stadium replaced the former home of the Black Cats, Roker Park.

The Carling North Stand serves as the Away End at Sunderland, with fans using turnstiles 69-72. Around 3,000 fans can be housed in this lofty stand, with fantastic views of the match. The ‘Red and White Review’ is the official programme of the Black Cats, available for £3.

A wide variety of food is on offer inside the concourse, including Fish & Chips for £5.50, Pies with various fillings (including Chicken Balti) for £3.50, Cornish Pasties and Jumbo Sausage Rolls both for £3.

The club have recently opened a Fanzone outside the ground, which welcomes both home and away fans. Alongside food and drink outlets there is plenty on offer for both sets of supporters, including live music, a big screen showing highlights and classic matches and special appearances from former and current players. The Fanzone opens three hours before kick-off and closes an hour after the full-time whistle.

A number of local pubs are welcoming towards away fans, including The Albion on Victor Street and the Colliery Tavern. Another option with plenty of recommendations is the Harbour View, about 15-20 minutes away from the Stadium. Along with some fantastic views of the coast, the pub offers a range of ales and a special matchday menu.

For those travelling Bluebirds with a bit of time on their hands, make sure to visit one of Sunderland’s best restaurants before or after the match. Highly recommended is the Asian eatery Royal Thai Restaurant (which caters for vegetarian and gluten-free customers), along with the popular sandwich shop Deli and Dips.

There are a number of quirky and unique attractions in Sunderland that visiting fans should visit if they have spare time over the weekend. The famous Winter Garden is an indoor spectacle that houses over 2000 plants. Alternatively, the National Glass Centre offers ‘glass blowing’ demonstrations amongst other glass-based attractions.