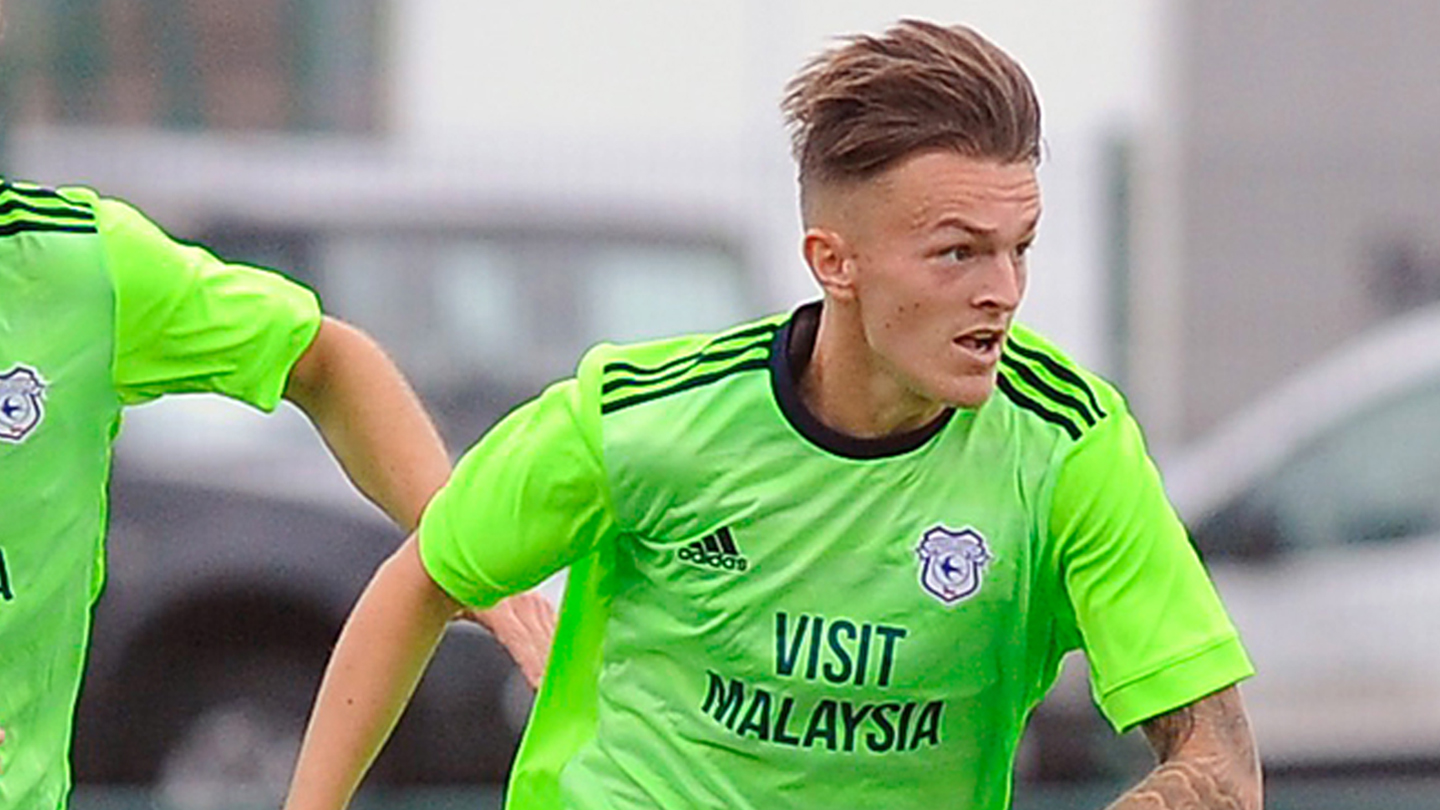 On Monday, 4th September, Jarred Harvey took his Development side to West Yorkshire for their fourth PDL2 South fixture of the 2017/18 campaign.

After leaving it late to defeat Crewe Alexandra in their last game, City looked to pick up another win when they met the Terriers at their training ground for the 1pm kick off.

Nine U23 regulars weren’t able to feature due to their international duties, with the Bluebirds including a number of first year scholars along with five trialists for the afternoon encounter.

Cardiff started the brighter of the two sides and were rewarded with their positive play early on in the 12th minute. Playing effectively up front, one of City's trialists headed home the opener after a terrific cross from the left.

Before the interval, City fought to extend their lead but were denied by Tadgh Ryan in the opposition’s goal. The Terrier’s also squandered chances to go on level terms as the City defence remained resilient before the break.

In the 60th minute, Cardiff made it 2-0, with the Bluebirds' trialist adding his second of the game. Cardiff produced a dangerous counter attack, and the no.9 finished expertly for the visitors.

With 22 minutes left of play the home side pulled a goal back. Substitute George Danaher was the man to score, giving the hosts a lifeline in the closing stages.

However, this proved to be merely a consolation for Frankie Bunn’s side as the Bluebirds defiantly held out for the three points. The deserved victory saw Cardiff climb to seventh in the PDL2 South table.

Next up for Harvey’s side will be a home fixture against Hull City at 7pm on Monday, 11th September.