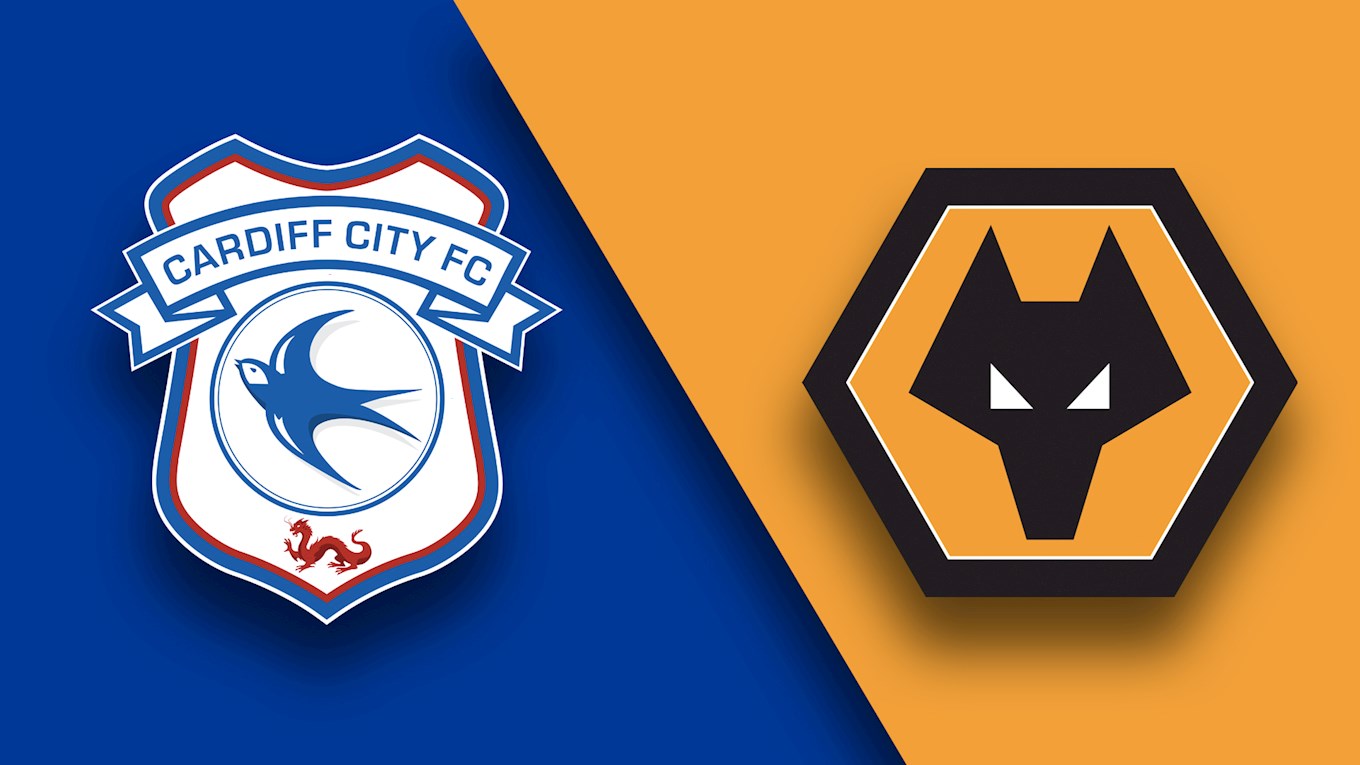 Wolves make the trip to South Wales off the back of a 2-2 draw against Hull City on Tuesday evening. They currently sit first in the table with 86 points. The Bluebirds are six points behind in second place, with a game in hand on the league leaders.

What to expect from Wolves…

Nuno Espírito Santo’s side have won 26 of their 40 matches as the 2017/18 campaign draws closer to its finale.

They last tasted defeat in a 4-1 loss against promotion hopefuls Aston Villa in mid-March. That loss and a 2-0 defeat to Fulham at the end of February are their only two setbacks in the last 13 games.

Fresh from his penalty against Hull, Diogo Jota (pictured above) sits at the top of the goal-scoring charts for Wolves netting on 14 occasions in the league thus far - the fifth highest in the division. The 21 year-old, who will make his loan from Atlético Madrid permanent in the summer, also has five assists to his name this season.

Fellow attacker Ivan Cavaleiro has also been a standout player for his club in this campaign, netting nine and setting up 12 goals – the third highest assist tally in the league - for his teammates in the process. The 24 year-old has represented the Portuguese national team at every level from U17 to the senior side, as well as making 76 appearances in all competitions since his move from Monaco in the summer of 2016.

Nuno’s managerial career started in his native Portugal with Rio Ave two years after he hung up his boots in 2010. The 44 year-old guided Rio Grande to a UEFA Cup campaign for the first time in the club’s history during his first season at the helm.

Spells with Valencia and Porto – where he has two stints as a player – eventually led him to Molineux in May 2017 where he signed a three-and-a-half-year deal.

The Bluebirds have been victorious in four of the last five meetings against Friday’s opponents, with the reverse fixture in August seeing goals from Joe Ralls and Nathaniel Mendez-Laing secure a 2-1 triumph for Neil Warnock’s men.

The last meeting at Cardiff City Stadium also ended in a City victory and by the same score line. The Bluebirds put in a superb performance after going 1-0 down with second half strikes from Matthew Connolly and Monday’s goal-scorer Anthony Pilkington enough to defeat a Wolves side that was then managed by current Stoke City manager Paul Lambert. City fans will also remember the huge impact made by half-time substitution Kenneth Zohore during this match. This was Zohore’s first league appearance under the management of Warnock – coming off the bench to assist the winning goal.

Former City favourites Jay Bothroyd and Roger Johnson have represented both sides in their senior careers. Bothroyd actually also played alongside former strike partner and Bluebird Andy Keogh during his time at Molineux, in which he scored 12 goals in 55 appearances.

City No.15 Greg Halford has also played for Friday’s opponents, spending two years with Wanderers before a loan spell with Portsmouth became permanent in 2011.

Other players to sport the colours of both sides include Scott Malone, Seyi Olofinjana, Joe Mason and Adam Le Fondre. Nathaniel Mendez-Laing’s career began with Wolves at the age of just 17, but he left for Peterborough in 2012 without making a senior appearance.