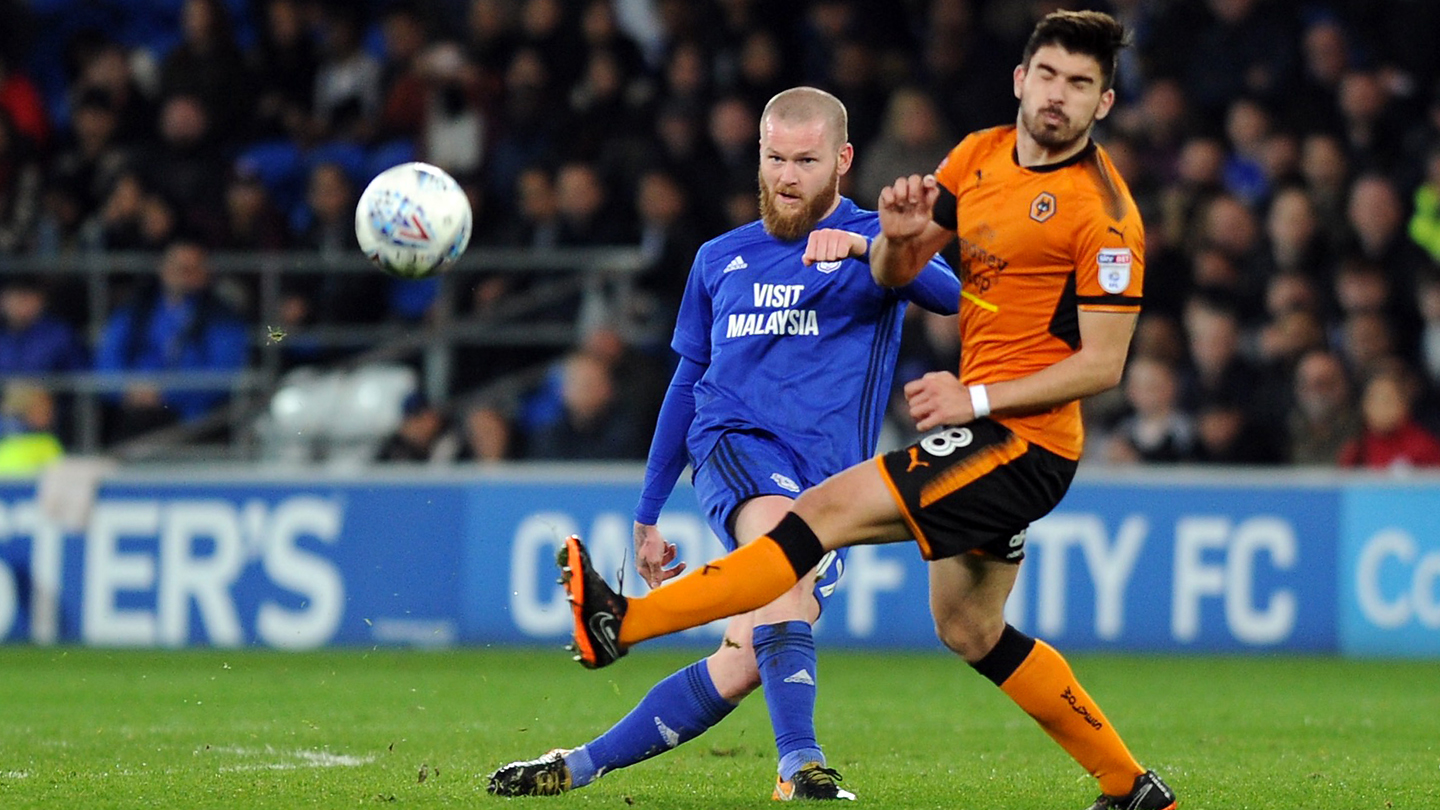 Cardiff City were consigned to their first defeat in 14 league matches as they suffered late penalty heartbreak against Wolverhampton Wanderers at CCS.

Neil Warnock made three changes to the side that drew with Sheffield United last time out - Lee Peltier, Yanic Wildschut and Craig Bryson came into the starting eleven.

The Bluebirds’ first opportunity came after four minutes through Sol Bamba. Junior Hoilett’s corner to the back post found the centre-half, who leapt high before heading wide.

Wolves were then kept out by two superb Neil Etheridge stops within the space of a minute. Rúben Neves first tested the Filipino international from range, and he acrobatically saved to his right. Then, Jota fired to the 28-year-old’s left from a similar position and he strongly parried away.

After 35 minutes, Hoilett sent Bennett through on goal with a wonderful through-ball down the left wing. The 28-year-old sprinted into the area and was pressured by the oncoming goalkeeper before striking agonisingly wide of the right post.

The hosts continued to test the Wolves 'keeper and Wildschut’s free-kick looked destined for goal soon after. From 30 yards, he struck the ball beautifully towards the top right corner and it took a magnificent Ruddy save to keep the game at a stalemate.

After the interval, it took four minutes for the first action to occur as the visitors came close. Benik Afobe slotted a through-ball to put Léo Bonatini through on goal and Etheridge dashed off his line, forcing the striker to cannon an effort of the post.

But after 67 minutes, the visitors broke the deadlock with a Neves set-piece. Just minutes after sending a free-kick well over Etheridge's bar, the midfielder made no mistake with his second attempt - finding the top corner from distance.

Gunnarsson looked to produce something special with an ambitious effort after 84 minutes. The 28-year-old remained calm to control the ball at his feet as three opposition players charged at him before firing wide of the left upright.

Deep into five minutes of added time, City were awarded a spot-kick as Anthony Pilkington was fouled in the box. Madine stepped up, but Ruddy sprang to his left to parry away.

Incredibly, there was further drama to come, as City won another penalty when Gunnarsson was brought down in the area. This time, Hoilett took responsibility and was cruelly denied by the crossbar.

That proved to be the last action of a dramatic finale to the match in the Welsh capital, with the Bluebirds consigned to their first defeat in 14 league games.