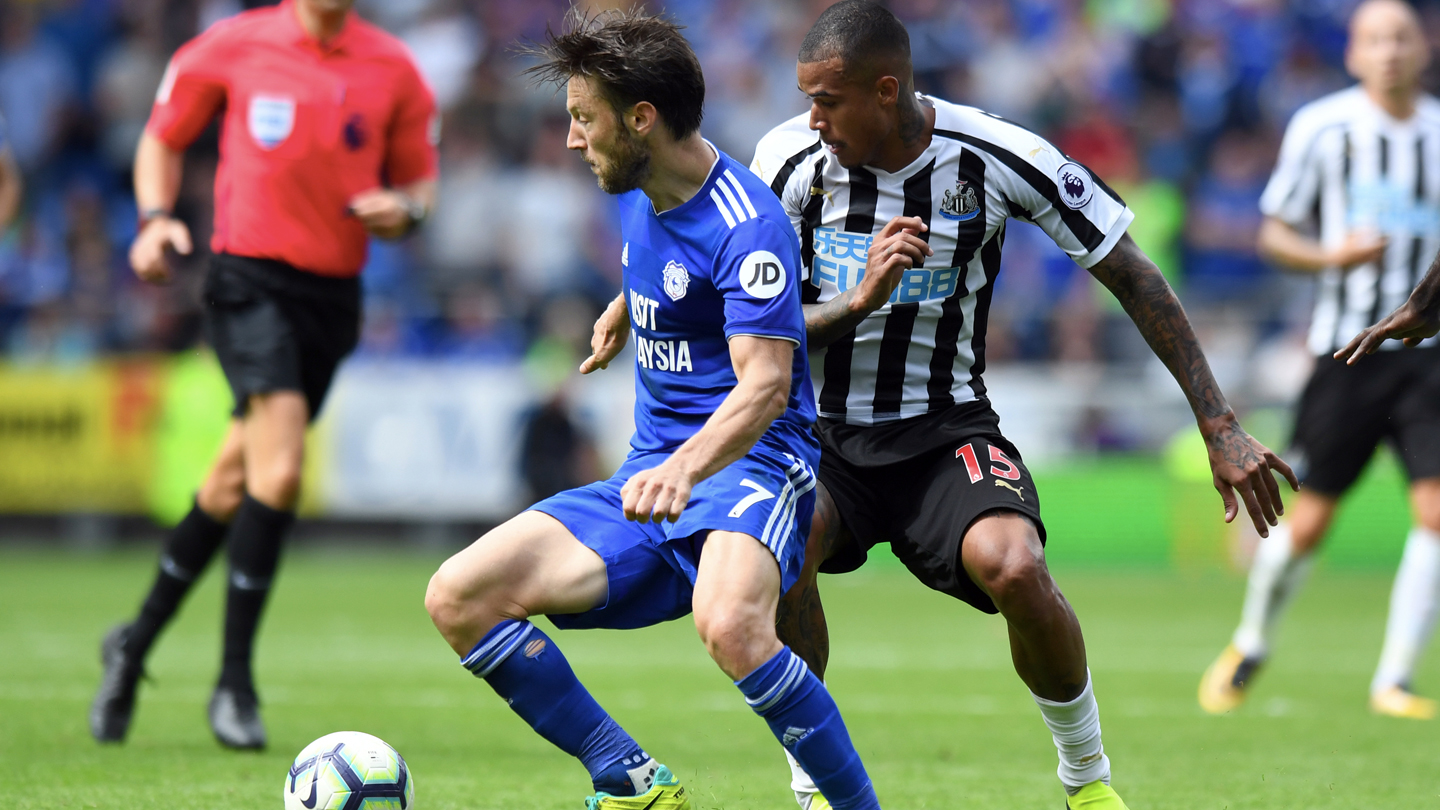 “It was nice to get a full week’s training in before the game,” Harry began. “It was such a big game, so the focus was primarily on that rather than any individuals. Victor (Camarasa) and myself couldn’t get caught up in our debuts. Personally, I thought we thoroughly deserved to come away with the point today.

“The most important thing is getting points this season however we manage it. As a newly promoted team the first point is always the most difficult. The fashion that we got our first point in the end made it feel that much better and it felt like all three in the end.

“I thought Victor was excellent. For a lad to come over from Spain and to have only been here for a week and play the way he did was excellent and hopefully we can complement each other as the season goes on and play for great football.”

He concluded: “People always like to single games out. Experience wise when I was at Bournemouth we were in a spot of bother. We had Chelsea and Manchester United and were in the bottom three at the time and got six points in matches where people wrote us off beforehand. I feel very game you have a chance to cause an upset.”