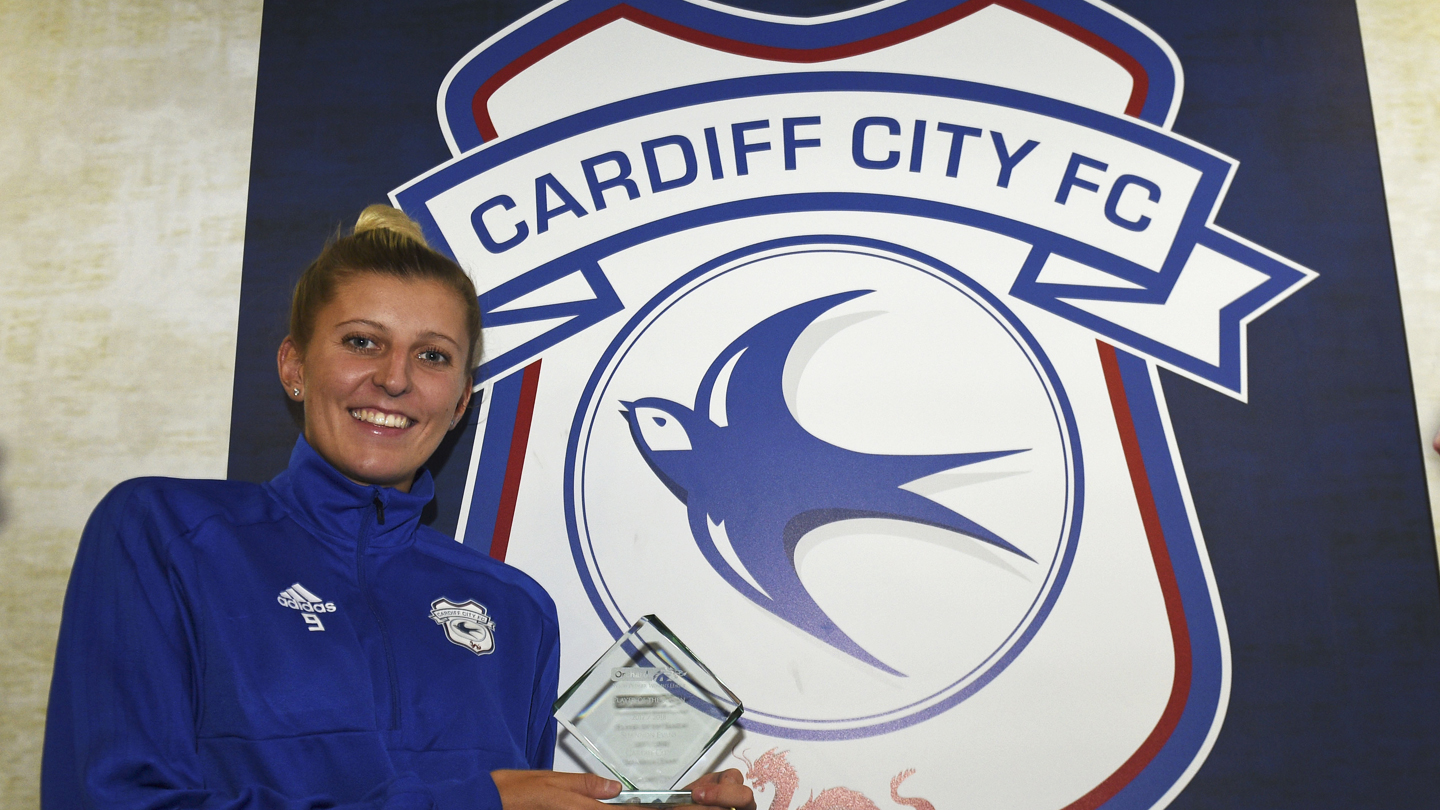 This match will be another tough meeting for our Women’s side at Cardiff International Sports Stadium. Entry for this match is also free of charge for all supporters.

“Our match against Larkhall was a different test for us and Wolves will be the same,” Cardiff City FC Women’s manager Joel Hutton began. “We came up against Wolves last year and they were one of our more difficult and physical outings. This year we wanted more of a task ahead of the new campaign, so we decided to play them again.

"For the whole squad, it’s good for us to take them out of their comfort zone to play a team they might know absolutely nothing about.

“One of our targets for the upcoming WPWL season is to finish higher than we did last year. We had a lot of injuries – especially towards the latter end of the season.

"We finished some games with not a full team on the pitch. However we did really well in the cup even though we didn’t pick up the result we wanted in the final. Overall we just aim to finish in that league as high as we can.”

Last season’s top-scorer, Shannon Evans returned to pre-season action by netting twice against Larkhall Ladies on Sunday, 29th July. She also has her sights firmly set on the new season.

“It was good to be back and to get on the scoresheet,” began Shannon. “It’s about getting into the right positions and hoping that you can get a goal.

“I’m hoping for a positive season. I haven’t really set myself any aims for the upcoming campaign; just going to go with the flow. But hopefully we can improve from last term.

“I missed the last meeting against Wolves but I’m very much looking forward to the test this time around. They’re a difficult side and play in a tough league.”