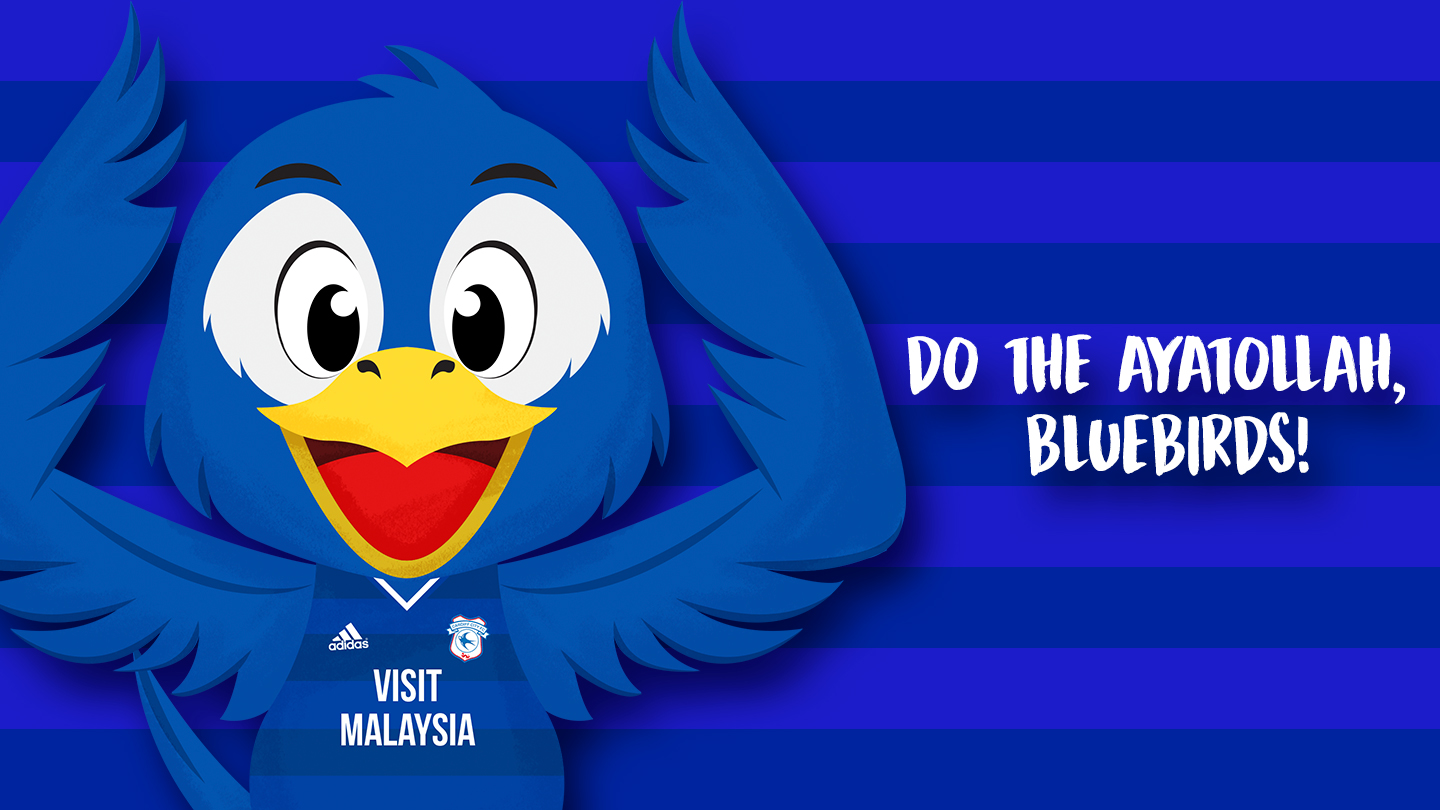 This is the Bluebirds’ first match against the Hammers since January 2014, when Cardiff City were last in the Premier League! With that in mind, let’s have a look at some facts about the two clubs!

* Players who have made appearances for both Cardiff City and West Ham include Craig Bellamy, Danny Gabbidon and James Collins!

* West Ham’s manager is Manuel Pellegrini. Pellegrini joined the club in May 2018, and has previously managed teams such as Manchester City and Real Madrid.

* West Ham last attended an FA Cup Final in 2006, played in the city of Cardiff’s own Principality Stadium, then known as the Millennium Stadium! The match saw the Hammers lose on penalties against Liverpool.

*West Ham's home ground is London Stadium. The stadium was built for use in the 2012 Summer Olympics and Paralympics in London, as a track and field venue! Tottenham Hotspur also bid to be able to use the stadium as their home ground!

* The highest recorded attendance at London Stadium since West Ham have been playing there is 56,985! West Ham played Sunderland on October 22nd, 2016, winning the game 1-0.

* West Ham’s old home ground was the Boleyn Ground, also known as Upton Park. It was home to the Hammers from 1904 until 2016!

* West Ham’s top goalscorers this season are Marko Arnautovic and Felipe Anderson, with five goals each!

* Today will mark Cardiff City’s first ever game against West Ham at London Stadium, having last played the Hammers away at Upton Park in 2013.

* The two teams faced each other for the first time in 1914 in the Southern League First Division!

That's all for now, Junior Bluebirds! Check back with me before our next match against Southampton on Saturday at Cardiff City Stadium for more of Bartley's Match Facts! Bluebirds!!!