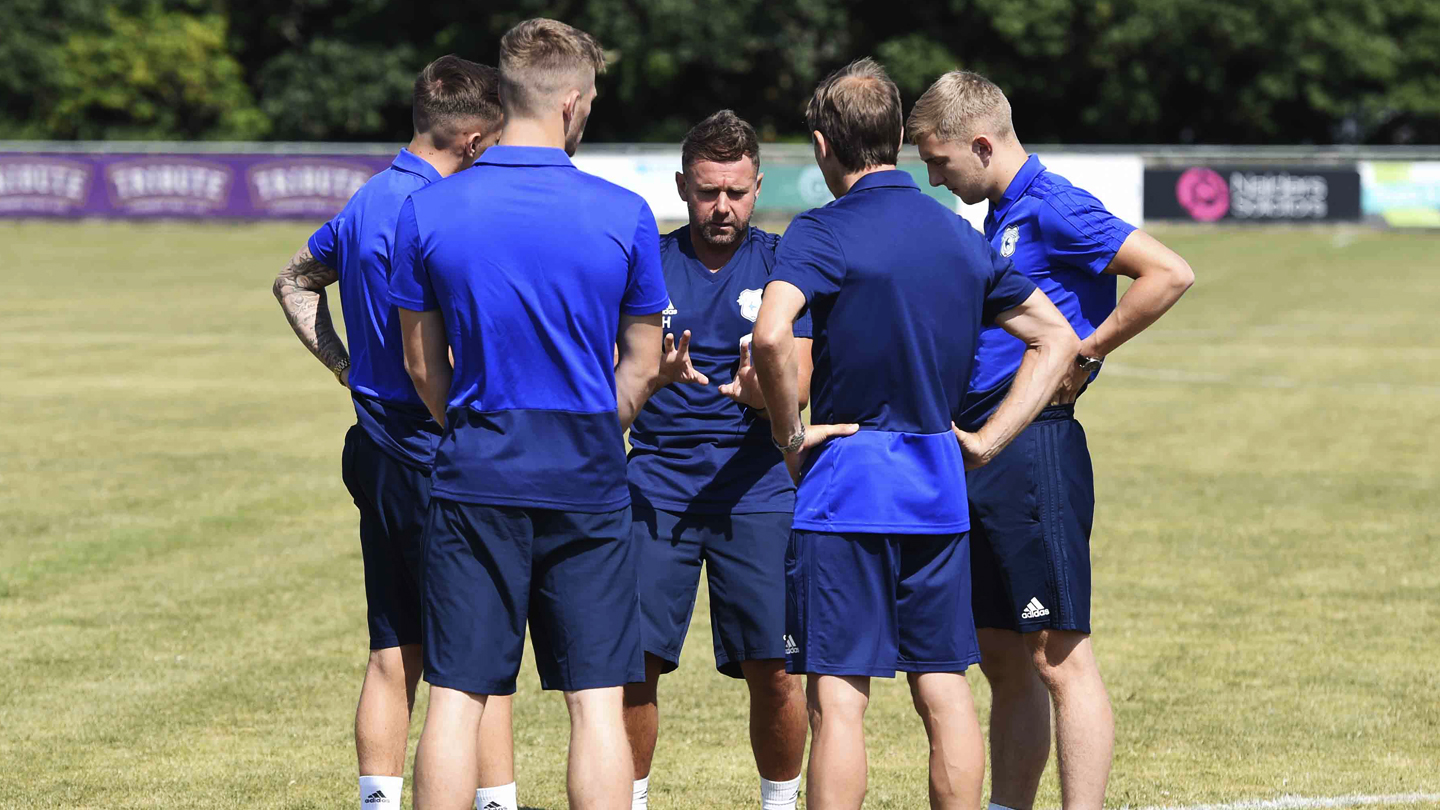 The Addicks’ U23 side are managed by former Jamaican international Jason Euell. The former Southampton and Middlesbrough striker notched 87 goals in 427 career league games spanning over 17 years. Now the 41 year old has switched his attention to the coaching side of football. Currently his side sit ninth in the league standings; totalling two wins, six draws and six defeats.

Charlton Athletic suffered a heavy loss on the road in their last competitive outing on Monday, 26th November 2018, where a trip to Copers Cope resulted in a 4-0 victory to hosts Crystal Palace.

During the mid-October meeting, the visitors applied early pressure and opened the scoring with 11 minutes played. Midfielder Alfie Doughty found space inside the left of the box before firing low into the back of the net. However the determined Bluebirds deservedly found an equaliser just before the interval. Following a corner, a looping header from Paul McKay was met by Jacob Evans who prodded home at the far post to make it one goal apiece.

The Bluebirds notched their second goal of the afternoon with 53 minutes played. A dangerous counter saw Ibrahim Meite make a rampant run on the right before he surged into the area to calmly strike home.

With the match nearing its end the Bluebirds secured all three points with their third goal of the match. James Waite tapped home from close range after seeing his initial effort parried back into his path. The midfielder continued an impressive goal-scoring run against the London club after notching three goals in two games.

Cardiff City U23 Head Coach, Jarred Harvey believes it will be an exciting encounter for his side.
“It should be a good game and tough test for us,” began Jarred. “They’re always a great opposition to come up against with some good players in their squad too.

“We’re looking forward to it and hopefully we can continue our unbeaten run with this game. We’ve had some extra time off as well so we’ll be raring to go.”

Defender Ciaron Brown also shared his thoughts ahead of the trip to face the Addicks.

“We’re looking forward to this game and hopefully we can go there and maintain our current unbeaten run. It’s 100% our aim to get the three points because our performances have been great in recent weeks.”