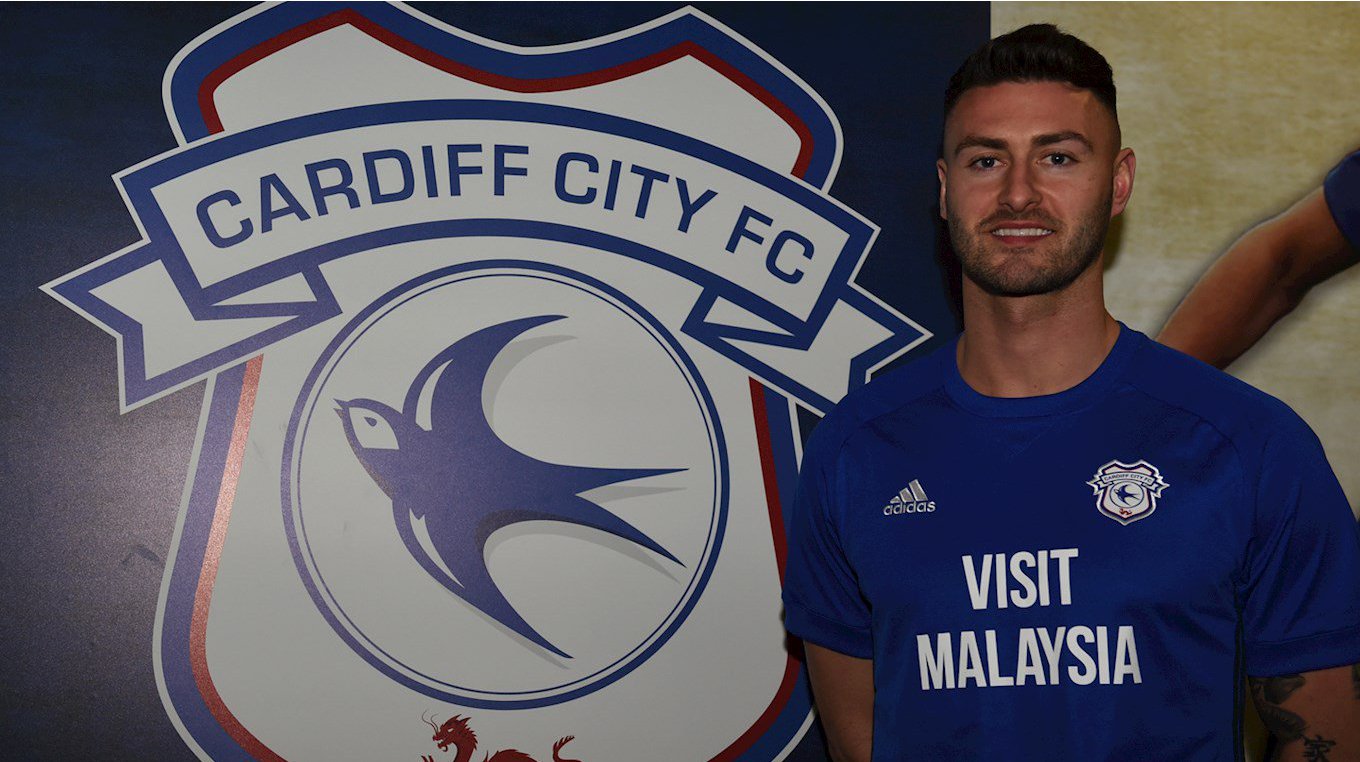 “I can’t wait,” Gary began. “Millwall is always a tough place to go and after Saturday I’m full of confidence and with the players I’m playing with, hopefully we can go and get a result.”

City’s No.44 went on to explain how keen he was to make the move to the Welsh capital and expressed his admiration for the Gaffer.

“I’m loving it here, when I heard there was interest I was desperate to come to a team and a club that is going in the right direction and pushing for promotion. Neil Warnock has had success throughout his career and I jumped at the chance to come.

“They (Neil Warnock, Mehmet Dalman and Ken Choo) didn’t need to say too much. I didn’t fancy coming up against Sean Morrison and Sol Bamba again either.

“It’s good that I’m playing alongside them and not against them now and as I say, the Gaffer has had loads of success so I think it was the right footballing move for me.”

The 27 year-old finished by reflecting on his first start against Leeds United last weekend.

“I looked at the fixtures before I joined and thought it might be tough, but then I saw the team. I thought Leeds was going to be a hard game, I’m looking around thinking ‘I’ve got Bamba, Morrison, Paterson - everyone’s massive!’ and I can see us steamrolling people. Hopefully we can carry on from this.

“The team performance was great. There’s not many occasions where you go away from home and score four goals, I was gutted I didn’t get one. I think I was a bit nervous but thankfully we got the win and hopefully I can get my first goal on Friday.”