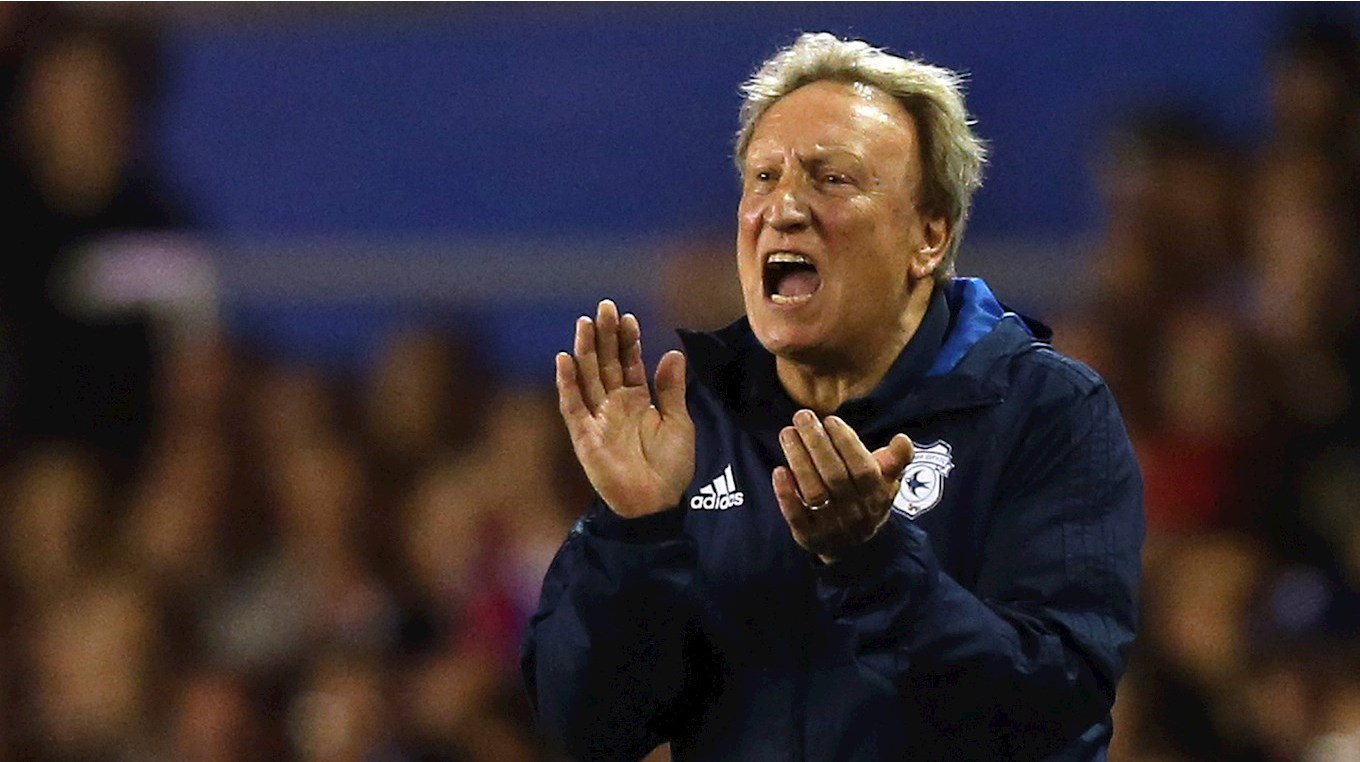 Warnock: “These are my kind of places”

Having come away 4-1 victors from Elland Road last time out, the Bluebirds will look to add another three points to their promotion push against the fourteenth-place Lions.

“I think Neil (Harris) has done a fabulous job at Millwall from day one,” began Neil. “He’s matured as he’s gone on.

“These are my kind of places to go. I like going to places like Millwall because this is what it’s all about. Both teams are very similar in the way they play, and how they ask their players to play.

“Everybody has to roll their sleeves up because both sides will be giving everything, and that’s how it should be.”

The Gaffer was asked about the form of winger Junior Hoilett, who has already achieved a career best nine goals in all competitions this season, with three months of the campaign remaining.

“He’s a revelation - and always has been for me. He was training with the U18 side at QPR when I walked in the door, pulled him over and told him that I’d tried to sign him two or three times and that he was going to play on Saturday.

“He was the man of the match in the first game he played for me. He’s one of the players that is always first on the teamsheet.

“I think he’s matured into a far better player than he’s ever been. I think this is his best season.”

The Bluebirds boss finished up by discussing his side and their strengths ahead a tough trip to the New Den.

“I want to entertain, that’s how I am, and I’m not going to change now. If a player signs for me, they’ve got to be physical and powerful, but I also think we’ve got quite a lot of skill.

“We’re flying miles ahead of where we should be, but we’ve got to keep our feet on the ground. “There’s two places up for grabs and we’ve got to try to get one of those.”

Watch Neil Warnock's full press conference, as well as thoughts from Gary Madine and Junior Hoilett ahead of the trip to Millwall, on iFollow Cardiff City now!