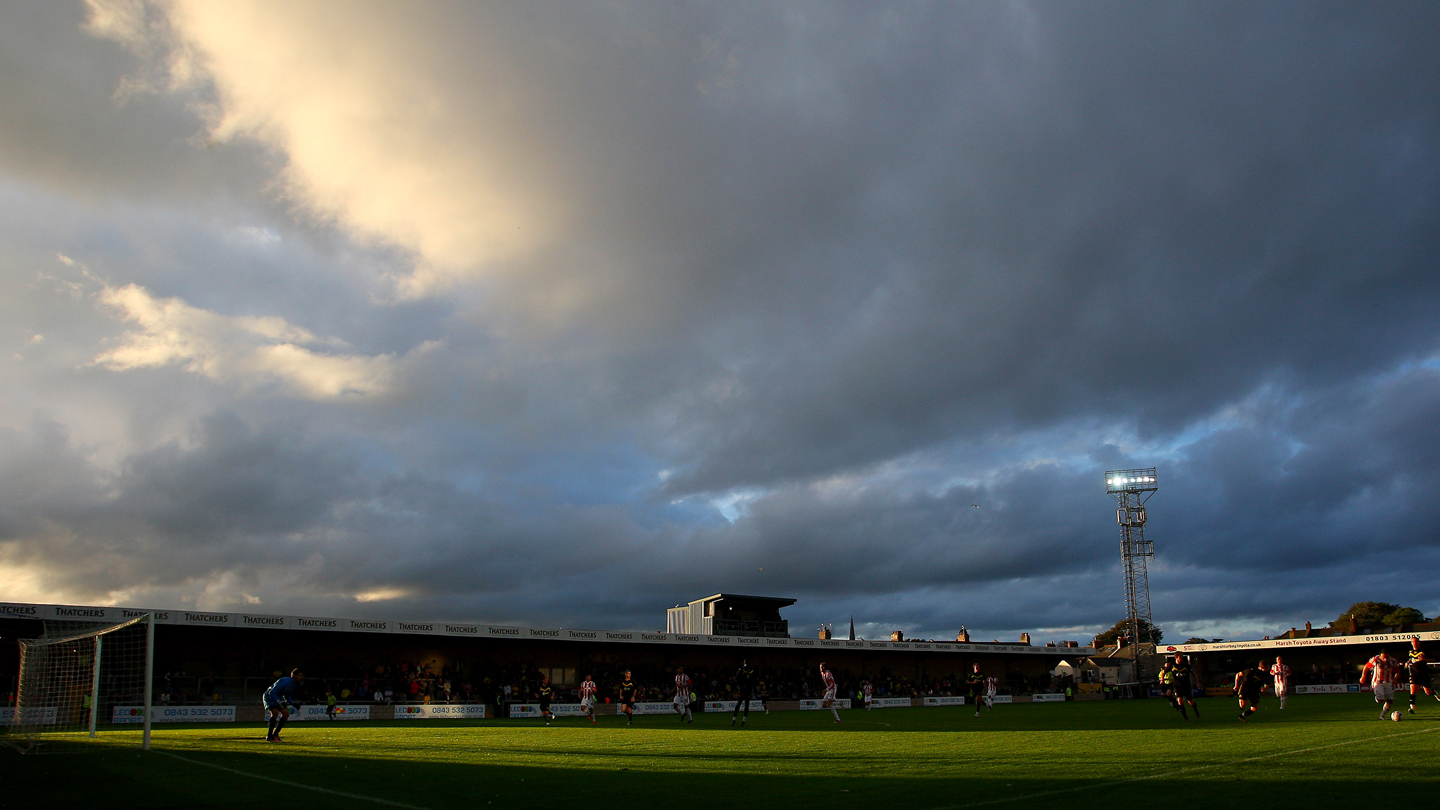 Cardiff City could make it four pre-season wins on the bounce when they face Torquay United on Friday 20th July.

Neil Warnock’s free-scoring Bluebirds have impressively tallied a total of twenty goals in their last three games – a figure they will aim to extend further at Plainmoor Stadium.

Tickets will be available at the ground for Cardiff City supporters. Full details can be found here.

The Gulls currently compete in the Vanarama National League South, the sixth tier of the English football pyramid. Last season, Torquay United finished 22nd in the National League which resulted in relegation to their current division.

Their top scorer last season was none other than current Bluebird Rhys Healey, who notched six goals during a loan spell. Striker Jamie Reid also notched the same amount of goals in all competitions last season. The 24-year-old represented Northern Ireland U21s in 2013 and had previously played for Torquay on three separate loan spells before making a permanent transfer in October 2017.

Torquay United are managed by Gary Owers, who stated on the club’s official website: “It should be a special evening and we’re thankful to Neil Warnock, especially, for agreeing to bring his side. It’s going to be excellent for everyone.”

Similarly to Warnock’s troops, the Gulls have already played three pre-season matches this summer. However they have suffered defeat twice at home; the first being a 4-1 loss to Forest Green Rovers on July 10th before losing by a single goal against Plymouth Argyle on July 17th. In between those games, Owers’ men defeated Poole Town 4-0 away from home on July 15th. Former Reading and Rotherham forward Brett Williams netted twice in the encounter.

Following tonight’s friendly, the seaside club will face two more pre-season matches before the start of their 2018/19 campaign. A match with Bristol City at home on July 24th will be followed by Dorchester Town away four days later, on July 28th.

Torquay United’s competitive season kicks off on Tuesday, 7th August, with an away trip to Chelmsford City. It will be a tough battle between both sides, as the hosts narrowly missed out on promotion last term following a third-place finish in the National League South standings.

The Bluebirds last faced Torquay United during the 2000/2001 campaign; a season which saw them achieve promotion to third tier. When the two outfits met on 7th April 2001, Cardiff City came from a goal behind to win 2-1 at Ninian Park.

Former Rangers striker David Graham gave the visitors the lead on the half hour mark. However, goals from Paul Brayson and Leo Fortune-West gave Alan Cork’s side a deserved three points in-front of a jubilant home crowd.