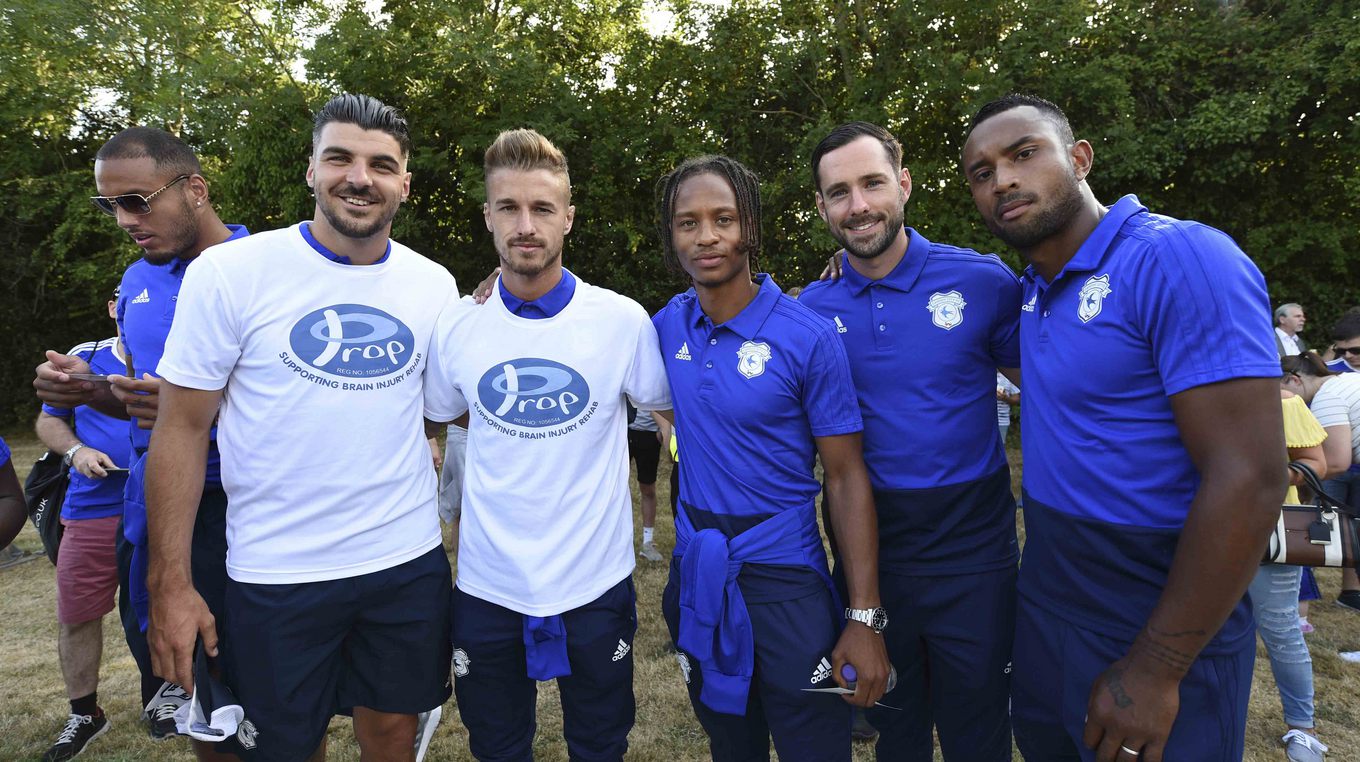 Paterson: It's good to be back

This time one year ago, Callum Paterson was working his way back to full fitness.

Twelve months on, and Paterson is preparing for life in the Premier League after finishing the Championship season with ten goals and scooping the club’s Young Player of the Season Award.

With the squad back in action, Paterson spoke to the media revealing his thoughts about the pre-season schedule so far…

“I don’t really know what training means anymore. We’ve barely touched the ball. We’ve been running about like headless chickens, but it’s good to be back and get the fitness up.

“Everyone’s really excited and raring to go. It’s a massive opportunity for everyone to see different stadiums and play against the best players in the world. We prepare for each game as it comes. We did that in the Championship, so we’ll look forward to it in the Premier League. It’s just on a bigger stage.”

Callum also commented on the new players who have arrived over the summer and explained what they will bring to the squad.

“It’s been amazing, the gaffer has brought in goals and it’s nice to see they can be spread about the squad. It’s good to have the new lads on board, and not have to play against them.

“Hopefully these boys come in and do their job. There’s nothing wrong with a bit of depth in the squad. It’s nice to have a bit of competition and keep everyone on top of their game.”

Paterson concluded with a look forward to the start of the Premier League season and expressed his ambition for the campaign.

“Everyone’s still living in dreamland, but it’s time to come back down to earth soon. Obviously, everyone’s ambition is to stay up. I’d love to play in the Premier League and I’ve finally got that opportunity, so we won’t want it to end.”