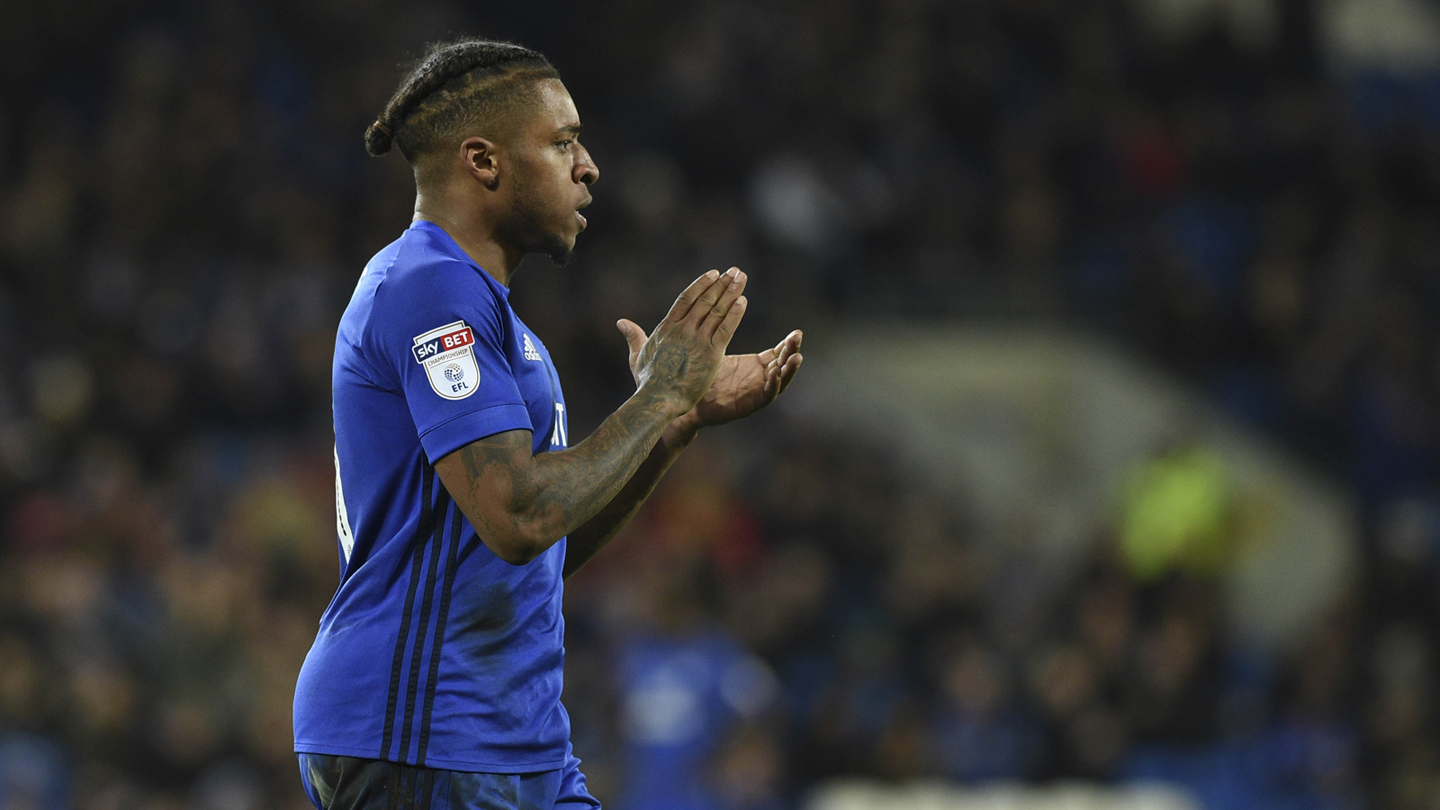 Harris: “We got winners in the team”

Kadeem Harris spoke with the assembled press and media after City’s 2-1 win over Barnsley.

“Everyone is buzzing,” began Kadeem. “The boys dug deep in a difficult game against a good Barnsley side, and think we performed excellently, like we have done all season.

“We are not getting ahead of ourselves as we have another 11 big games to go.

“This league is crazy because so much happens in it and there are no real favourites.

“At the start of the season we were aiming for the play-offs, although now that we’re second we’ve got to try and stay there.”

“The Gaffer just wants us to give our all in each game and that’s what he tells us pre-match. I think we’ve been doing well with that so far.

“We’ve got winners in the team and victories like this give the players a boost. All the lads are positive and that has been shown on the pitch.

“Nathaniel [Mendez-Laing] is a very good player and I think he can perform the same as he did at the start of the season. Junior [Hoilett] has been very consistent and I’m sure he can do the same in the remaining games.”

Kadeem concluded: “This match was very good for me, coming back after being out for so long. I had been looking forward to it for a while.

“I’m thankful that I am back now, and I’ve got to try and stay fit to see out the rest of the season.”